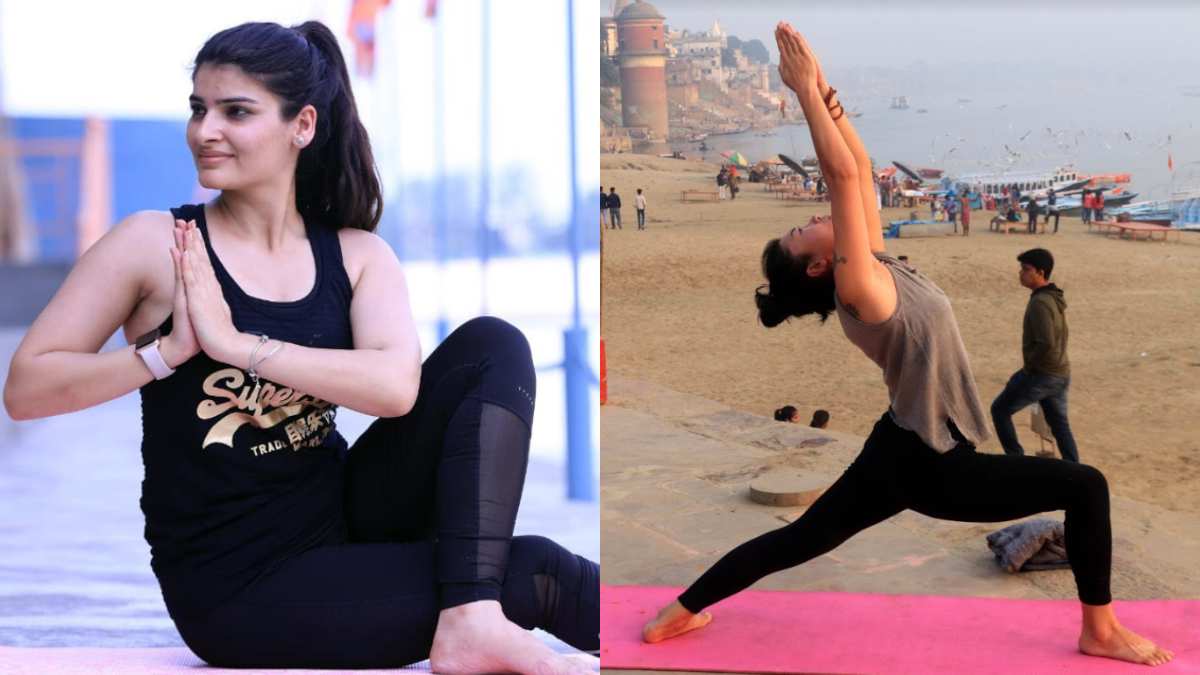 What does conscious breathing achieve for us? And why has it become such an indispensable part of modern-day wellness literature? Can it help you deal with the dark depressive episodes, or calm your anxious nerves at a time when the whole world is getting depressed due to a long leave from the outer world, thanks to the Covid-19 pandemic? What can it do to change your state of mind? What do the researchers have to say? Breathing forms the basis of a variety of relaxation and wellness techniques. Human ability to consciously regulate breathing has been explored for eons, especially in the yogic practices and tenets for its powerful effect on mind and body.

The functioning of most organs critical to survival and health, like heart, stomach, pancreas, and liver is involuntary. Breathing is unique as it is mostly involuntary, but can be controlled. The ability to switch between voluntary and involuntary function allows breathing to impact the body-mind complex, and gives us access to a slew of benefits that are now validated by scientific research.

Many people first got a taste of breathwork during their yoga or meditation session. Now, increasing numbers of people are seeking out full-fledged sessions on breathing for better health. How does breathwork help us have a sound mind? Let’s have a look…

According to the World Health Organisation (WHO), depression will be one of the leading causes of global disease burden in 2020. This problem is further exacerbated by the current pandemic. Mental Health experts are warning about a historic wave of mental health disorders post-pandemic. In this scenario, it becomes even more important to provide safe, natural ways of preventing and managing depression. In, for example, one of the first research studies done on the Sudarshan Kriya (SKY) technique-a powerful rhythmic breathing practice known to eliminate stress toxins from body cells (taught in The Art of Living), researchers at NIMHANS, Bengaluru found that two-thirds of people, suffering from depression, who underwent SKY technique, had no symptoms of depression at the end of four weeks of practice. SKY was found to be as effective as taking an antidepressant medication, minus the side effects. Another study at the University of Pennsylvania looked at the people suffering from MDD (Major depressive disorder) who did not respond well to antidepressants. More than half (54%) of the population, who learnt and practised the breathing work, showed greater than 50% improvement in their symptoms.

Around 275 million people — 4% of the world’s population, suffer from anxiety. But owing to the pandemic and uncertainties arising from it, anxiety has become a universal experience. When we encounter a stressful situation, our brain triggers a cascade of neurochemical reactions that release cortisol, the primary stress hormone in our body. Overexposure to cortisol, like in chronic stress, can disrupt almost all of the essential processes in the body including digestion, immunity and sleep.A study conducted by Tata Institute of Social Sciences and NIMHANS, assessed the stress level of employees at Larsen and Turbo (L&T) Limited and found that the cortisol levels of employees, who underwent diaphragmatic breathing and SKY, reduced by 23% in 3 months and 37% over 6 months. Employees also reported higher levels of life satisfaction and emotional regulation with the practice. Another study conducted at the Department of Neuroscience, Fatebenefratelli e Oftalmico Hospital, Milano, Italy, measured the impact of breath work taught at The Art of Living on patients with Generalized Anxiety Disorder, a condition characterized by excessive anxiety and worry. Within 2 weeks of practice, the anxiety scores dropped by almost half (48%) in the population.

Studies have also shown that long-term practitioners of breathing and meditation showed a high increase in alpha as well as beta waves, implying a state of relaxed awareness. Improved alpha waves in practitioners indicated that the person is relaxed and an increase in beta component implied alertness to the external world. About 90% of the subjects showed an increase in alpha and beta values after SKY. This is an optimal state where one can have an improved response to stressful situations in a relaxed state, and with increased efficiency.

When things are going well and in tandem to our expectations, we are happy, content and joyous. It is during the unexpected, unpleasant life experiences, that our brain goes into a tizzy. We experience negative emotions, and feel sad and isolated. In those moments, it becomes difficult to maintain a positive attitude. In a disease like cancer or AIDS, for example, a large determinant of the overall outcome and patient’s response is his own mind. A research study at National AIDS Research Institute, India found that regular breathing practices significantly increased the quality and outlook towards life amongst the population with AIDS. Another study on students of University of Wisconsin Madison, showed that within a week of practicing SKY, the life satisfaction reported by students increased by 21%. When experiencing untoward and difficult life circumstances, these techniques are known to provide resilience and strength to focus on the positive and respond effectively to the situation. The writer is Working Director, Standing Research Committee, Indian Yoga Association.

Spirituality should be the way of life