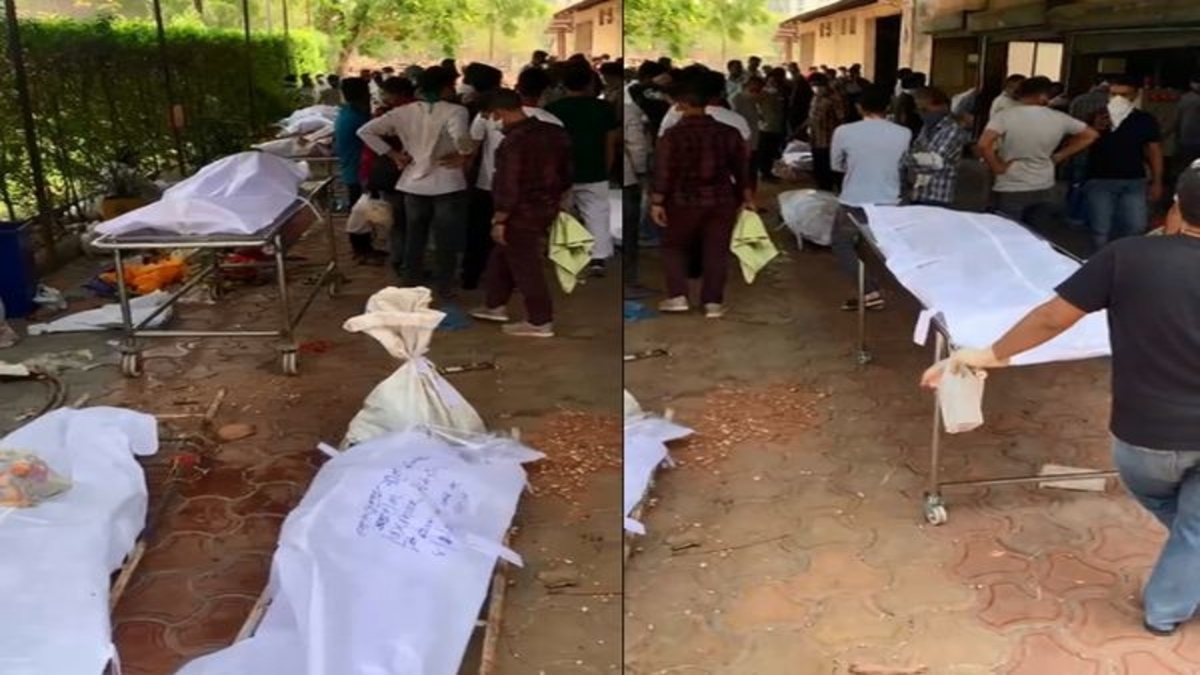 With deaths from Covid-19 cases rising in Gujarat, bodies are piling up at cemeteries and funeral chimneys in Surat are literally melting from heat due to overuse 24 hours a day.

There are three cemeteries in all, at Ramnath Ghela, Ashwinikumar and Jahangirpura, and all the three are witnessing cremations round-the-clock.

On Monday, 18 people died in Surat. For the last 10 days, bodies are being loaded in both government as well as private vehicles. The round-the-clock use of the funeral chimneys has resulted in the iron grill made for the funerals to melt from the heat, and, thus, requiring repair.

Families have been forced to wait in line for hours for the funeral of the deceased in every cemetery. Due to such a dire situation in Surat, the Surat Municipal Corporation administration has decided to reopen the cemetery at Pal, which had been closed for 14 years since 2006, and 50 bodies are planned to be cremated simultaneously.

An official of the Surat Municipal Corporation, who did not wish to be named, said only bodies from Covid deaths will be buried in Pal’s cemetery. Fifteen bodies were cremated last night and a total of 50 bodies are scheduled to be cremated.

The Kailash Mokshadham on the banks of the Tapi river at the back of the Pal Aquarium in Surat has been started and more than 50 corpses from Covid deaths will be buried here. Despite tokens being given for funerals in the three cemeteries in Surat, corpses are piling up and the wait for funerals is getting longer.