BJP team ﻿rejig: Gadkari and Chauhan Out, Yediruppa In - The Daily Guardian 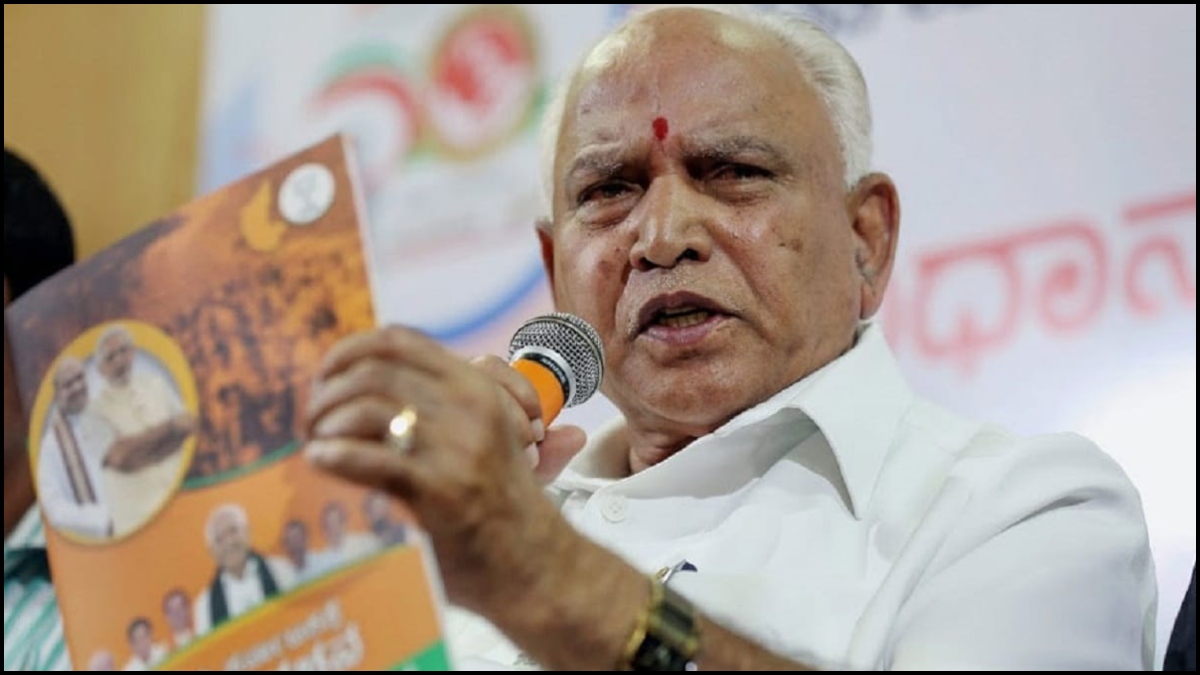 The BJP’s parliamentary board and the Central Election Committee (CEC), the two highest bodies of the party, saw significant inductions and omissions on Wednesday with two formidable names- union minister Nitin Gadkari and Madhya Pradesh Chief Minister Shivraj Singh Chauhan- being dropped from both the bodies.

The new members, party leaders said, were inducted to represent every regional and social structure.

Gadkari had been a member of the board since December 2009, when he was appointed the party president.

The last induction of any leader into the board happened way back in August 2014 when Chouhan and the present party president Jagat Prakash Nadda, who was a general secretary then, were made members. At that time Home Minister Amit Shah was the party president.

People close to Jatiya told The Daily Guardian that he was living a retired life and was focused on his hobby of writing and he had no inkling that he was going to be made a member of the board.

In the CEC, there are 19 seats. After today’s induction, now there are 15 members in it.  The new members who joined the second highest board apart from those became a member of it by the virtue of being a member of parliamentary board are- Bhupender Yadav (union minister, Rajya Sabha MP, National General Secretary from Haryana, Rajasthan (North), Om Mathur (Ra

The induction of these leaders, apart from giving representation to caste and regional aspirations was also done to keep in check intra-party politics and over ambition of regional leaders which was evident with the induction of Om Mathur from Rajasthan, Fadnavis from Maharashtra, Sonowal from Assam and Jatiya from Madhya Pradesh. Fadnavis and Jatiya were inducted in the CEC and the board at the cost of Gadkari and Chouhan respectively. The differences between Gadkari and Fadnavis are an open secret in the party with both being Brahmin and being close to the RSS leadership.

The dropping of Gadkari has come as the biggest surprise that has generated the same interest as the non-induction of some sure shot names like Uttar Pradesh CM Yogi Adityanath, union ministers Dharmendra Pradhan, Nirmala Sitharaman, Smriti Irani and Assam CM Himanta Biswa Sarma whose supporters were sure of their leaders induction in the board and the CEC. Significantly, there was no representation of Bihar in either of these two bodies, which perhaps underlines the poor impression of the present state leaders among the party leadership comprising Prime Minister Narendra Modi, Shah, Nadda and National General Secretary, BL Santosh.

These appointments have come at the cost of the party’s undeclared principle of ‘one man-one post’.