BJP in a bind over Rajasthan crisis - The Daily Guardian 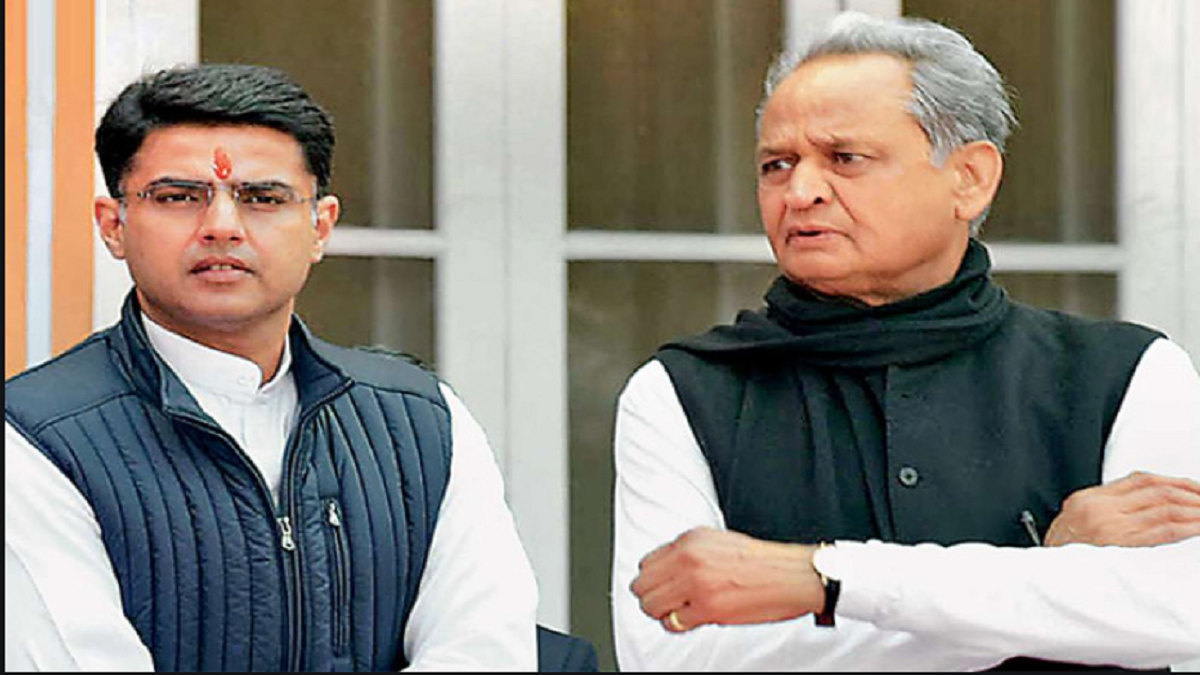 The Rajasthan political turmoil has the BJP in a bind now. The saffron party’s purported move to destabilise the Ashok Gehlot government turned out to be an exercise in futility with Sachin Pilot failing to muster the required numbers.

According to sources, Sachin Pilot has pressurised the BJP to somehow get the government dislodged and only then will he be able to get the magical figures. But the question haunting the BJP is on what ground it can ensure the ouster of a majority government. What has put the BJP on the back-foot at this point in time is that Chief Minister Ashok Gehlot has himself expressed keenness to prove majority in the Assembly. To top it all, the Governor has also said that there’s no need for a confidence motion when the government is enjoying a majority. There is no solid ground to impose President’s rule as well.

The BJP also doesn’t want to bring a no-confidence motion. The party was banking on the Governor to see that the Gehlot dispensation gets destabilised. At the same time, the Congress is moving cautiously, not giving the opponents any chance. The Governor is aware that an elected majority government cannot be dislodged without a solid reason.

Apart from this, the BJP is facing another crisis. Gajendra Singh Shekhawat, on whom BJP depended a lot in this political turmoil, is facing allegations of one kind or the other. The Sanjeevani scam and audio-tape purportedly containing his voice are making things difficult for him. Moreover, the infighting in the BJP is assuming alarming proportions. The Shekhawat camp is on the backfoot after the Rajasthan plan didn’t go its way. Second, Vasundhara Raje is believed to be not in favour of any move to topple the government in Rajasthan. The Central leadership is also helpless without support from Vasundhara Raje. Former Rajasthan CM Raje does want to give any backing to Sachin Pilot. The high command cannot at the same time impose any other leader in the state without her approval. Raje is said to be against any idea of being head of a government formed through such a move. Of all 72 MLAs, 40 legislators are said to be from the Raje camp.

In view of all this, the BJP is not in a position to make any political move in Rajasthan. The party is already smarting under the “pain” resulting from its political move going awry in Maharashtra. It tried to grab power in Maharashtra, but ended up with egg on its face. It’s still fresh in the memory of one and all how Devendra Fadnavis and Ajit Pawar took oath in a hurried manner and failed to prove majority.

Some in the BJP feel that toppling the government will lead to CM Gehlot getting sympathy from the people of the state. At the same time, PM Narendra Modi wouldn’t accept anything that could tarnish his image. Gehlot has already briefed PM Modi on the situation in the state.

The Governor has no other option whatsoever except conceding to the government’s offer to convene a session allowing it to prove majority. P.D.T. Achari, former secretary general of the Lok Sabha, is of the view that the Governor will be finally allowing the session of the Assembly. He is bound by the Constitution. The session can be convened on a five-day notice. The 21-day-notice is mandatory when the Question Hours have to be run. But on this, the government will say that it doesn’t want to run Question Hour in this session. After this, the Governor will have to accept the government demand to convene the session.