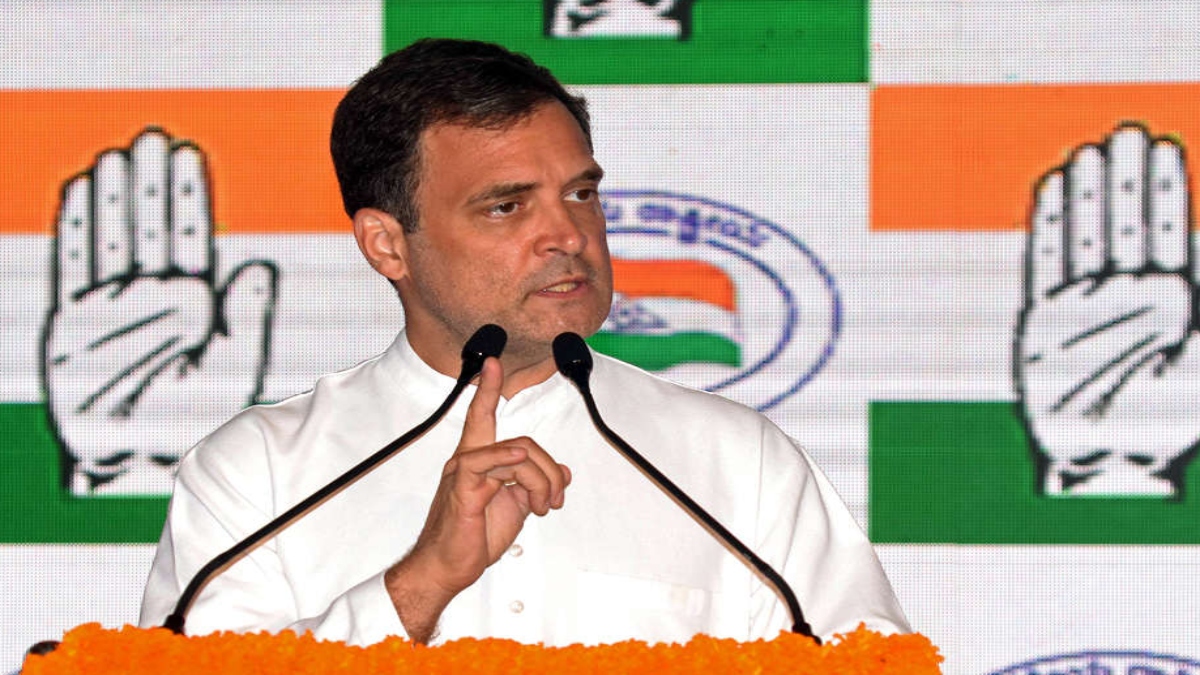 He said this at the event of the 75th birthday celebrations of Congress leader Siddaramaiah at Davangere. Projecting a rare show of camaraderie between Siddaramaiah and the party’s Karnataka unit chief D.K. Shivakumar, Rahul also called for unity among leaders to bring the party back to power in the 2013 polls.

The mega birthday bash of 75-year-old Siddaramaiah has been seen as a public show of strength of the former Karnataka CM. Political observers say that it was organised to send a strong message to his rival Shivakumar, another chief ministerial aspirant.

However, Rahul tried to strike a balancing note to bring together all factions. “Today, I was happy to see Siddaramaiah and D K Shivakumar hugging each other on the stage.”

He further said, “I don’t usually attend birthday celebrations. I have come here because I share a special bond with Siddaramaiah. Not only do I like him as a person, but I also share his views. I share his compassion for the poor and the weak.” .

He further said, “While the Congress government united the people and created harmony in the state, the BJP is dividing people and spreading hatred in this beautiful state,” he said.

“We believe in the culture, the language, and the tradition of Karnataka.

For us, your language, culture, and history are fundamental for the future of India because we believe that all the languages, histories, and cultures make India. BJP wants to impose one idea on top of Karnataka. They want to colonize Karnataka. We want to help Karnataka to develop. We want the weaker people of Karnataka to become strong,” he added.