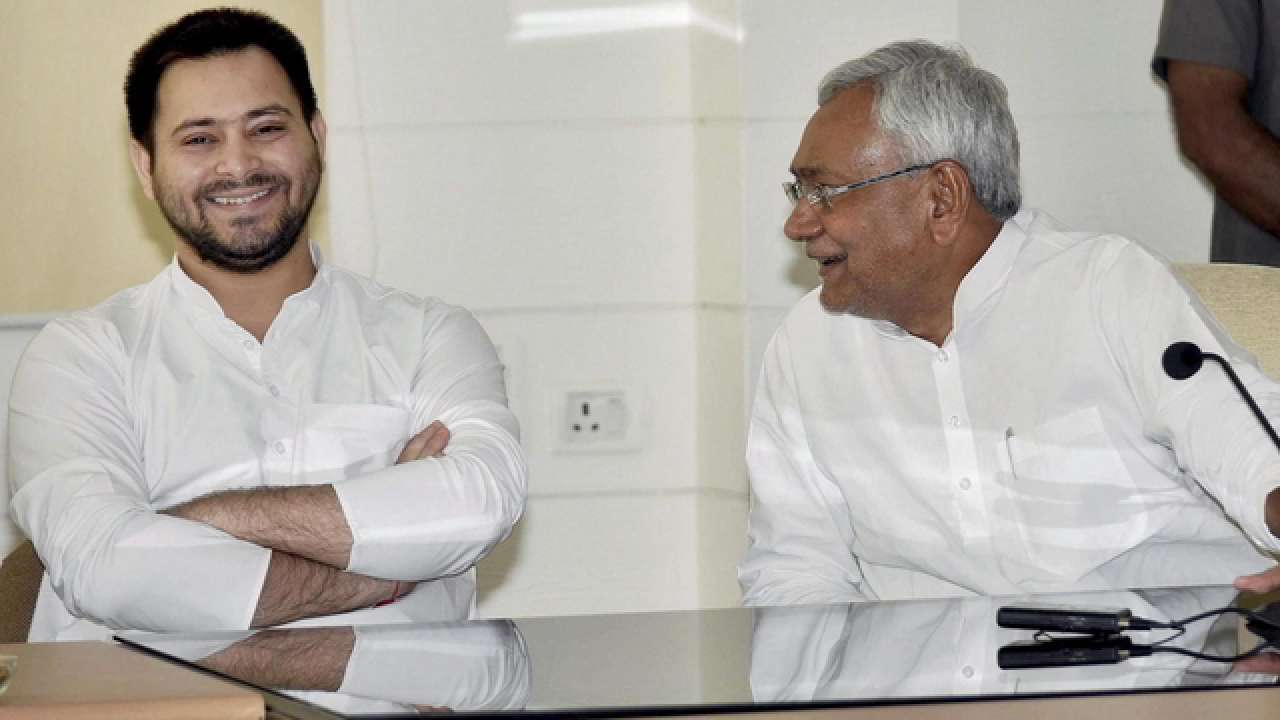 The same Deputy Chief Minister Tejashwi Yadav has got the Ministry of Health, Road Construction, Rural Development, and Urban Development and Housing.

Lalu Yadav’s elder son Tej Pratap Yadav has been given the Ministry of Environment, Forest and Climate Change. Yadav was the Health Minister in the Mahagathbandhan government formed in 2015.

Furthermore, Sanjay Jha has been made Minister of Water Resources and Ministry of Information and Public Relations. Sheela Kumari has been made Transport Minister, Sameer Kumar as Mahaseth as Industries minister, Chandrashekhar as Education minister, Sumit Kumar Singh as Science and Technology minister, and Sunil Singh as Prohibition, Excise and Registration Minister.

While expanding his cabinet on Tuesday, Nitish Kumar included a total of 31 ministers in his cabinet. Earlier in the day, the 31 ministers took the oath administrated by Bihar Governor Phagu Chauhan at Raj Bhavan.

‘We are ready to work with the Center to improve health services and education’, says CM Kejriwal