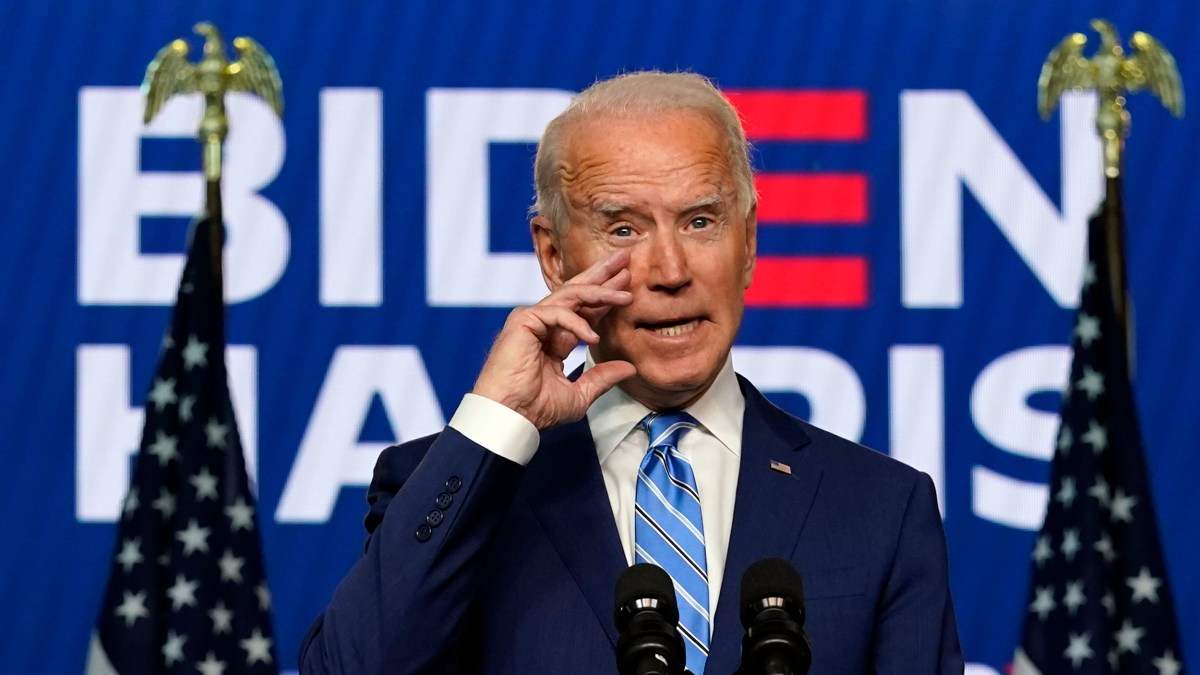 US President Joe Biden on Tuesday (local time) said that he is determined to ban assault weapons in America amid the increasing gun violence in the country. Biden was delivering remarks on the Safer America Plan in Pennsylvania. He went on to say he had helped ban assault weapons previously, referring to the 1994 ban he helped usher in while serving in the US Senate.

“I am determined to ban assault weapons in this country. I did it once before, and we will do it again, “the US President said. According to him, the Safer America Plan will improve public safety by investing in effective community policing. Folks turn on the news and see kids being gunned down in schools, their neighbours losing loved ones to fentanyl, and violence walking our streets. Families want to feel safe again. The My Safer America Plan will strengthen public safety by investing in effective community policing,” Biden said.

Notably, Congress passed a 10-year ban on assault weapons in 1994. While speaking to a crowd at Wilkes University, President Joe Biden made it clear that he supports law enforcement and dismissed calls to defund the police. Biden said his Safer America Plan is based on the “simple notion” of funding law enforcement. “When it comes to public safety in this nation, the answer is not to defund the police, it’s to fund the police,” he said. Meanwhile, the Dutch Defense Minister, Kajsa Ollongren, said that the authorities in the Netherlands are “very concerned” about the level of gun violence in the United States after an incident over the weekend in which three Dutch special operations forces were shot in Indianapolis and one died of his injuries. The three Dutch servicemen belonged to the Commando Corps.