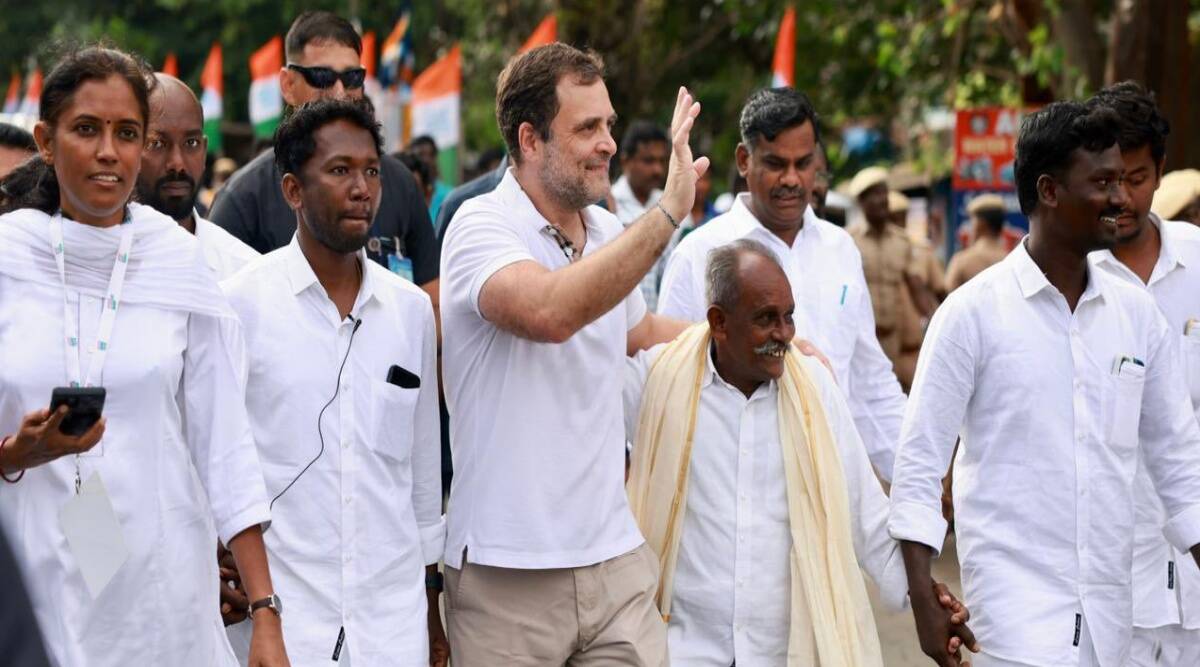 The Rahul Gandhi-led Bharat Jodo Yatra arrived in Karnataka on Friday, hoping to boost the Congress’s chances against the ruling Bharatiya Janata Party (BJP) ahead of the state’s elections next year.

Gandhi was welcomed in Bandipur by former Chief Minister Siddaramaiah. “This yatra will enable every Indian to come together and speak in unison to protect India’s socioeconomic and political fabric,” he tweeted.

According to Siddaramaiah, the march will draw between 40000 and 45000 people.

State Congress chief DK Shivakumar stated that the pledge of unity was being renewed. “If you want to see change, you must come and be the change, to join the change movement.” In 1947, the Congress brought India together in order to achieve independence. “Today, 75 years later, we renew our commitment to unity for change,” he said on Thursday.

Ahead of the state elections, the Congress has targeted the BJP government for corruption and a lack of development.

According to Shivakumar, the yatra will give people hope that they do not have to live with corruption. “We do not have to suffer all-time historic unemployment. You will start believing that our beloved land can create jobs for everyone.”

He said the yatra will be “no picnic,” as they will walk at least 20 kilometres per day regardless of the weather, even as banners welcoming Gandhi were torn down near Gundlupet. Congress workers will be scared, according to Shivakumar.