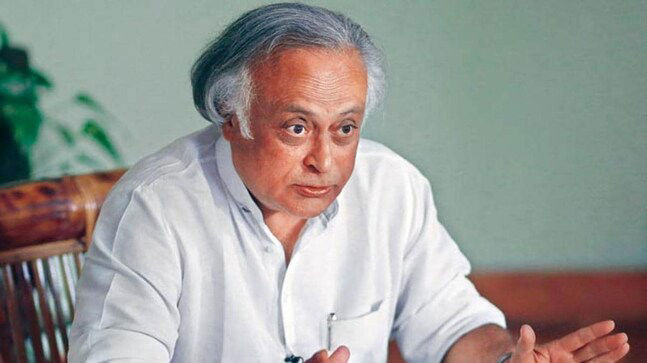 Speaking on Tuesday at the All India Congress Committee (AICC) headquarters in New Delhi, party spokesman Jairam Ramesh said that over the course of the past 48 days of the Bharat Jodo Yatra, representatives from about 50 different organisations have met with Congress leader Rahul Gandhi and expressed their concerns with pertinent documents.

He further said Gandhi has attended four large public rallies so far and around 35 small meetings, and pointed out that one-third of the campaign is over and at this pace it will reach Kashmir, the last destination, by February 20 or earlier.

“We are now moving towards difficult states of central and northern India which will be covered in the next 50 days. We don’t have organisational strength there as compared to Kerala, Karnataka and Telangana. Looking at the participation of the public in Andhra Pradesh, where our vote share is a mere 2%, I hope the Bharat Jodo Yatra will instill enthusiasm in these states,” Ramesh said.

On October 27, the foot march will pick up again in Telangana’s Mahbubnagar district. Following Telangana, it will travel through Maharashtra, Madhya Pradesh, and Uttar Pradesh after passing through Tamil Nadu, Kerala, Karnataka, and Andhra Pradesh thus far.