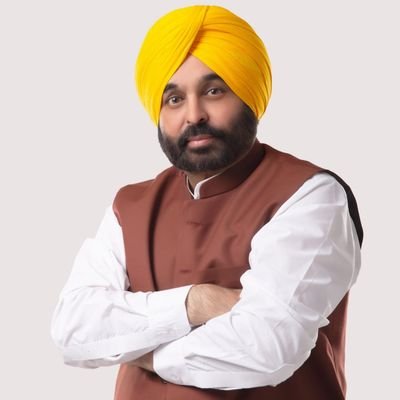 The Aam Aadmi Party (AAP) government led by Chief Minister Bhagwant Mann has won the confidence vote in the Punjab Assembly. On September 27, Bhagwant Mann moved a confidence motion in the state assembly, two days after Governor Banwarilal Purohit gave his nod to convene it.
On Monday, the motion was passed as Congress MLAs staged a walk out in protest.
However, the Governor’s assent had come following days of squabble between Raj Bhavan and the AAP government over holding a session. After a lengthy discussion on the confidence motion, speaker Kultar Singh Sandhwan put it to vote. A total of 91 AAP MLAs – out of 92 AAP members – supported the motion. The motion was moved after the Congress MLAs were marshalled out for disrupting the proceedings while the BJP legislators had walked out of the House.
The motion was moved by Chief Minister Bhagwant Mann on the opening day of the assembly session on September 27 and then he targeted the BJP over its alleged ‘Operation Lotus’ and the Congress for allegedly being hand-in-glove with the saffron party.
Mann had then called the BJP “arrogant” and asked why does it feel that it should have a government everywhere.
He had alleged that the AAP MLAs in Punjab had received calls and were offered money for toppling the government and asserted that AAP MLAs were not for sale.
The BJP had accused the AAP of “betraying” Governor Banwarilal Purohit and running away from discussion on burning issues of the state.
The Congress had also questioned the AAP’s government’s move of bringing the confidence motion while stating that no rule in the Punjab Vidhan Sabha has allowed the ruling party to bring such a motion.
Later, the AAP Punjab unit’s official handle tweeted that “Operation Lotus” had failed in the border state.
“Our MLAs are committed soldiers of (Delhi) CM Arvind Kejriwal and CM Bhagwant Mann whose only mission is to provide the best governance to the people of Punjab,” it further wrote.