Battle for Brahmin votes intensifies in UP, Cong too joins the SP, BSP race - The Daily Guardian 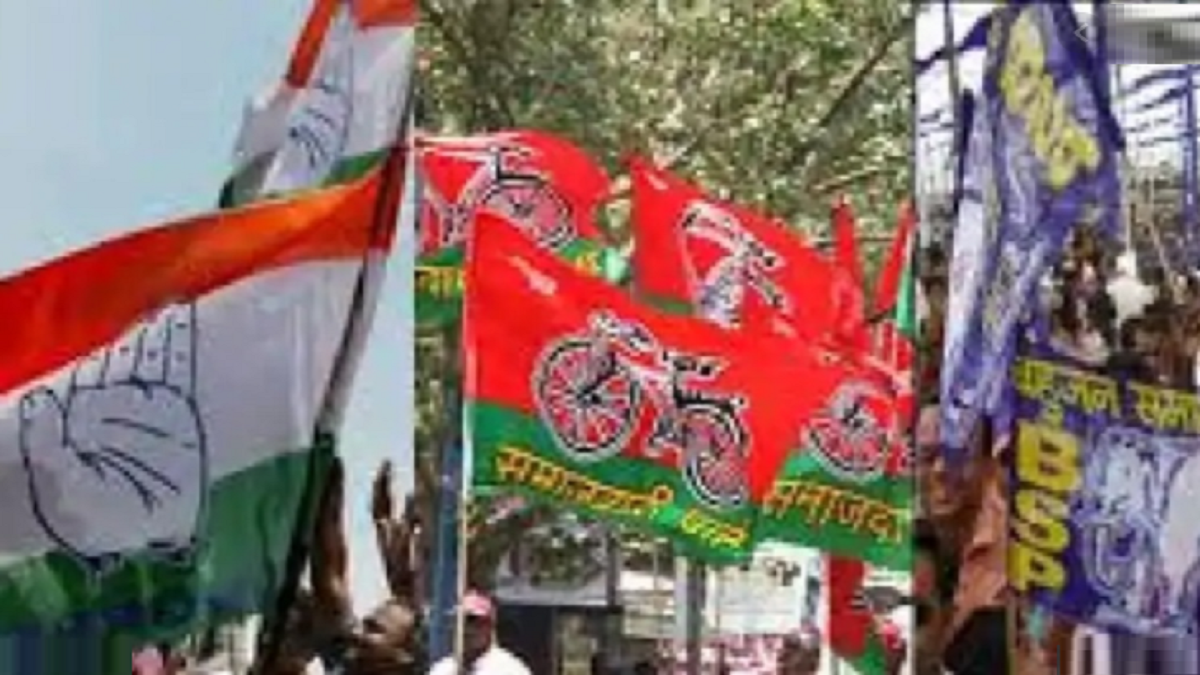 The battle for Brahmin votes in Uttar Pradesh has taken an interesting turn. After the SP and the BSP’s announcements for Parashuram statues, Congress leader and prominent Brahmin face in the state, Jitin Prasada, has urged Chief Minister Yogi Adityanath to declare a holiday on Parashuram jayanti.

In a letter to the CM on Monday, Jitin Prasada said: “Parashuram is revered as the Lord of justice and is also seen as the sixth avatar of Lord Vishnu. He is held in high esteem by the Brahmin community.” Prasada urged the CM to restore the holiday on Parashuram Jayanti.

Parashuram Jayanti had earlier been declared a public holiday in the state, but after the Adityanath government came to power, it was cancelled along with 14 other holidays in April 2017.

Before this demand of Congress, panicky over the SP’s big plan to woo Brahmin voters ahead of the Assembly elections in Uttar Pradesh, Bahujan Samaj Party (BSP) supremo Mayawati has also jumped on the bandwagon.

In a bid to win back the upper caste voters, the former UP chief minister criticised SP president Akhilesh Yadav’s Brahmin outreach programme and said that if voted to power, her party would build hospitals in the name of Parashuram and saints revered by other communities.

Mayawati’s statement has come a day after the SP’s announcement to install a 108-ft tall statue of Lord Parashuram in Uttar Pradesh. The BSP chief said the SP is promising installation of Parashuram’s statue with an eye on the Assembly elections of 2022.

Mayawati said that if the SP wanted to erect Parshuram statues, it should have built them during its own government. “Wanting to raise statues ahead of elections shows that the SP is growing weak and the Brahmin community will not support it in any way. It is during the SP’s rule that the community had been oppressed the most while Brahmins have trust in the BSP that unlike SP, it backs its words with actions,” Maywati said.

Meanwhile, BJP has also taken a pot shot at its rivals for their attempt to play statue card to woo Brahmins. It termed the move as desperation after the BJP’s success in delivering on its Ram Mandir promise.