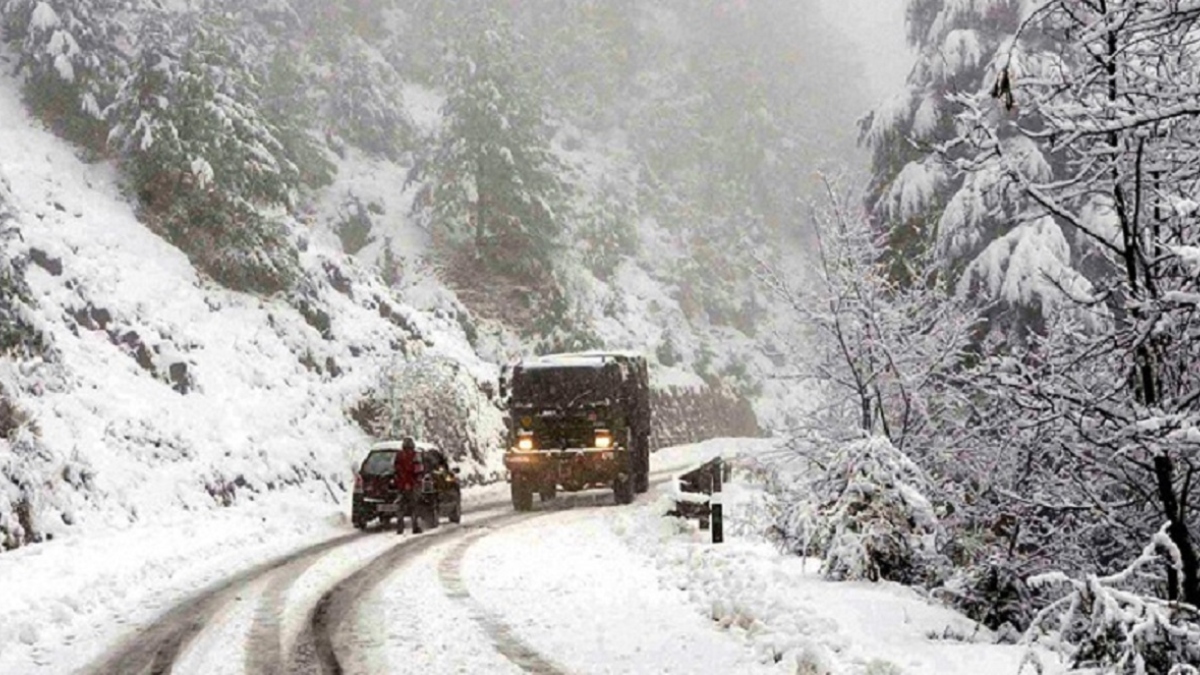 Due to heavy snowfall in the higher reaches of Jammu & Kashmir, authorities on Monday issued an avalanche warning in the four districts of Kupwara, Bandipora, Baramulla and Ganderbal.

The Srinagar-Jammu national highway was closed because of landslides in the Ramban sector. Due to the snow and rains, the Mughal Road and the Srinagar-Leh highway also remained closed for traffic.

From Saturday till Monday morning, the higher reaches of the Kashmir valley received a lot of snow. According to weather department officials, Gulmarg recorded 19 cm of snow. The popular tourist destination of Sonmarg also received the season’s first snowfall, while Pahalgam in South Kashmir witnessed light snowfall.

According to the India Meteorological Department, the weather has improved since Monday noon, but light rain or scattered snow in some places is likely in the next 24 hours. Meanwhile, 10 civilians were rescued from the Sinthan Pass, which connects Kashmir’s Anantnag district with Kishtwar in the Jammu region. A spokesman said that a joint team of the army and the police trekked for five hours without any visibility on Sunday night and brought down the 10 trapped civilians.

Reporting India – My Seventy-Year Journey as a Journalist by Prem Prakash: A review by Ambassador A R Ghanashyam 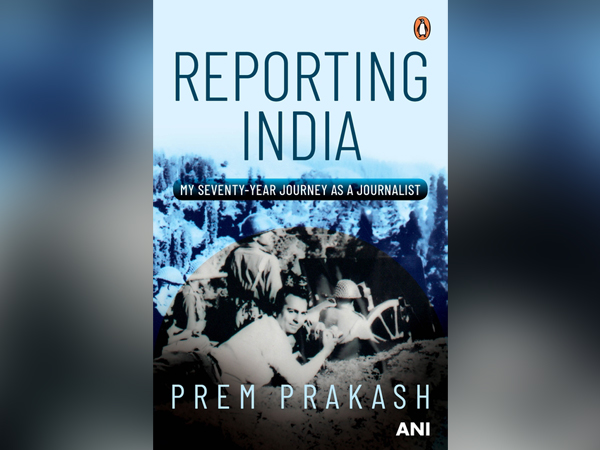 New Delhi [India], March 5 (ANI): “Reporting India – My Seventy-Year Journey as a Journalist” is a “look back and recall with nostalgia” account of independent India’s history seamlessly intertwined with his own life’s journey by author Prem Prakash who has had the priceless privilege of witnessing the making of history in the times and tenures of all the Prime Ministers of India from behind his camera.
A superb storyteller, he has also explained beautifully in the book the metamorphosis of the industry of News, Television, Cable, Internet and the latest Satellite communication systems over the decades while depicting the happenings in the world to the world and that is a bonus.
The book’s timeline runs parallel to India’s modern history. Independent India has witnessed seventeen free and fair Parliamentary Elections with fourteen Prime Ministers at the helm of affairs. The country has negotiated a fascinating, at times treacherous, journey replete with five wars (1948, 1962, 1965, 1971 and 1999) and any number of floods, famines, droughts and diseases not to forget the brutal assassinations of two Prime Ministers and the mysterious demise of a third one. There is also a stretch of 21 months during 1975-77 when the country was put under emergency by Prime Minister Indira Gandhi when fundamental rights of citizens were suspended. The author was also a victim. The mindless mayhem of state-sponsored cross border terrorism which began towards the end of the eighties continues in Jammu and Kashmir.
In Reporting India the author narrates many personal eye-witness accounts including the India-China 1962 War, India -Pakistan 1965 War with interesting details of subsequent Tashkent Agreement, the 1971 War and the creation of Bangladesh and the most recent 1999 Kargil War. The breathtaking political developments and major policy turns and twists in governance during various governments of India, the revealing stories of the Bhopal Gas Tragedy (1984), Operation Blue Star in the Golden Temple in Amritsar (1984), the story of Liberation Tigers of Tamil Eelam (LTTE) in Sri Lanka and the attack on Prime Minister Rajiv Gandhi in Sri Lanka (1987), The India -Pakistan Summit in Lahore (1999), the hijacking of the IC-814 (1999) and the India-Pakistan Summit in Agra (2001) not to forget the war, Taliban and the politics of terror in neighbouring Afghanistan and more make the book an enjoyable and educative read for students, scholars and connoisseurs of history alike.
When India attained independence in 1947, the country’s population was 340 million and the GDP was INR 2.7 trillion – a paltry 3% of the global GDP. Life expectancy was a dismal 32 years and the literacy rate an abysmal 17%. During 1950-51 the contributions to the GDP by agriculture, industry and services sectors were 56%, 15% and 29% respectively. Agriculture employed the largest work-force of 72 per cent with the Manufacturing and Services accounting for 10% and 18% jobs respectively. Former Prime Minister Dr Manmohan Singh once lamented, “The brightest jewel in the British Crown was the poorest country in the world in terms of per capita income at the beginning of the 20th century.”
After century-long handling of India by the East India Company and another century when it was directly under the British Crown, the India of 1947 was not very different from what Dr Singh opined. Be that as it may, before the onset of corona-19, India was the 5th largest economy in the world in Purchase Power Parity terms which is an amazing feat. How individual Prime Ministers of India starting with Pandit Nehru tried to build a modern India from the debris of two centuries’ rule by the British Empire is in itself a great story and has been narrated by many authors, Indian as well as foreign. The book under review is unique since it is narrated by an Indian journalist associated life-long feeding news to western News Agencies in addition to his own Indian outfit.
The memories of the author from his childhood days in Chandni Chowk and the tense times of hosting near and dear ones who had arrived from erstwhile West Pakistan after partition in the home of the author’s parents makes a poignant beginning for the book. The story of how the Gulmohar enclave was planned and built for journalists with help from Prime Minister Lal Bahadur Shastri reveals how Prime Minister Lal Bahadur Shastri resolved a tricky issue. The setting up and consolidation of the Asian News International (ANI) and the impact of newer and better technologies over decades and many a revealing personal anecdote with individual Prime Ministers and other leaders have been interwoven with the main narrative with finesse.
This was an unputdownable book. But it ended too quickly and early leaving the reader longing for more. That was perhaps because the story was big and the author had planned a smaller canvas and not desired a magnum opus. It is a well written good read and go for it book. I strongly recommend it.
(Disclaimer: The author of this article is former Indian Ambassador A R Ghanashyam) (ANI) 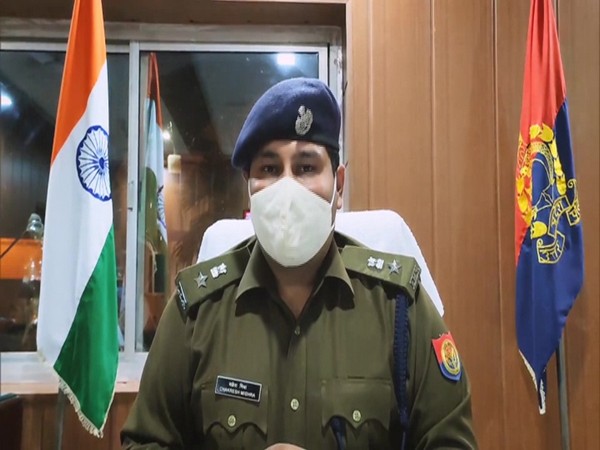 Sambhal (Uttar Pradesh) [India], March 5 (ANI): A woman died by suicide in Grampura village of Bahjoi Police Station limits in Uttar Pradesh’s Sambhal district, days after registering a rape case against a person.
According to police, the person who has been accused of rape has been arrested.
Speaking to ANI, Sambhal SP Chakresh Mishra said on Thursday, “A woman died by suicide in Bahjoi Police Station limits. The woman had registered a rape case against a person on January 27. The accused of the rape case has been arrested. There was a love affair between the deceased woman and the accused.”
Now, on the complaint received by the deceased’s brother, a case has been filed, SP said adding that further actions are being taken. (ANI) 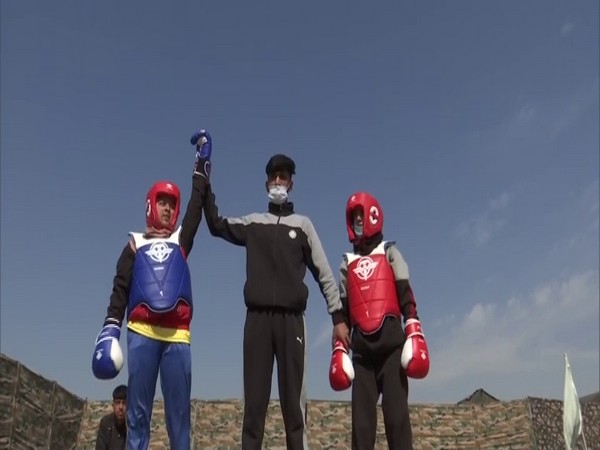 Budgam (Jammu and Kashmir) [India], March 5 (ANI): Keeping in mind the importance of sports and physical activity, the Indian Army on Thursday conducted a four-day basketball and Wushu competition for the youth in Gogoland of Jammu and Kashmir’s Budgam district.
The event started on March 1 and concluded on March 4. Basketball matches were conducted for the boys while the girls participated in Wushu, a form of martial arts.
During the presentation ceremony conducted at the Old Field Military Station, the players were given basketball and wushu kits.
This initiative by the Indian Army will allow the youth to participate in various sports competitions held at state, national as well as international levels.
“We aim to motivate youth from humble backgrounds. Many don’t have access to facilities that are needed to hone their skills. We want to provide a platform to young children with aspirations and we have been knocking on doors of every house to find children who need this kind of support,” said Tarun Narula, Commander Chinar AD Brigade.
He further said that the youth were also educated about the harmful effects of drugs and were encouraged to spend time in meaningful activities such as this.
Players expressed gratitude and appreciation to the Army for their initiative that will help improve the quality of sports and inculcate a team spirit among the youth.
“We had a lot of fun. More such programs should take place in the future. We got a lot of encouragement and support from the Army,” said a player. (ANI) 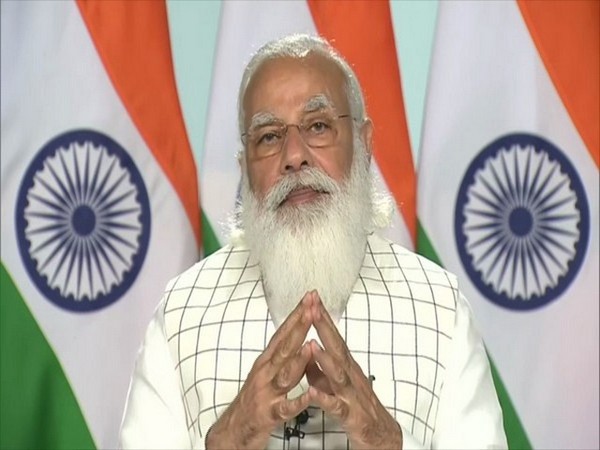 New Delhi [India], March 5 (ANI): Prime Minister Narendra Modi will receive the CERAWeek Global Energy and Environment Leadership Award on Friday.
Prime Minister Modi will also deliver the keynote address at the Cambridge Energy Research Associates Week (CERAWeek) 2021 on Friday at around 7 pm via video conferencing, the Prime Minister’s Office (PMO) said in a release.
Notably, CERAWeek was founded in 1983 by Dr Daniel Yergin. It has been organized in Houston in March every year since 1983 and is considered the world’s premier annual energy platform. CERAWeek 2021 is being convened virtually from March 1 to March 5.
CERAWeek Global Energy and Environment Leadership Award was instituted in 2016.
The award recognises the commitment of leadership towards the future of global energy and environment, and for offering solutions and policies for energy access, affordability and environmental stewardship. (ANI) 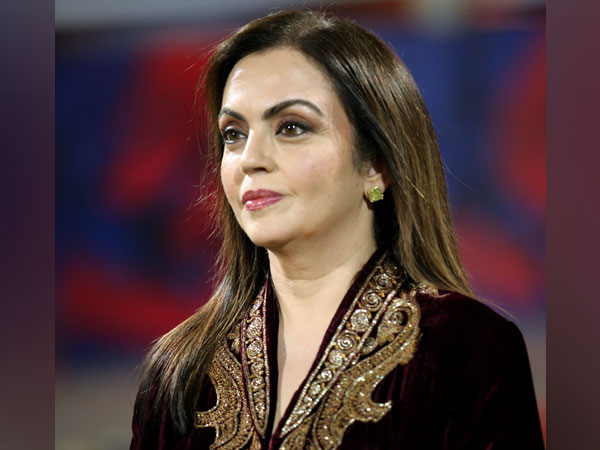 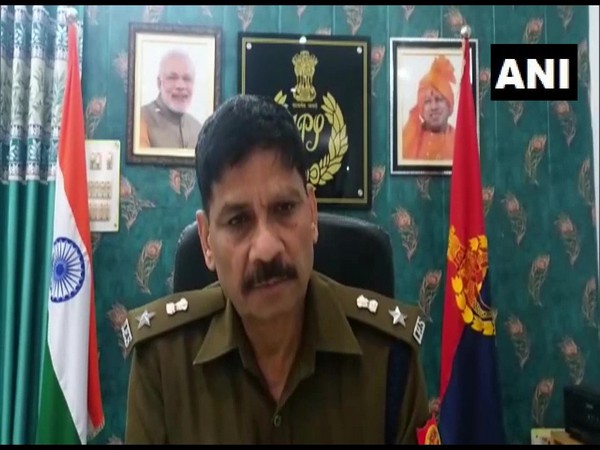