'ATRANGI RE' TRAILER OUT: SARA CONFUSED ABOUT CHOOSING PERFECT MATCH - The Daily Guardian 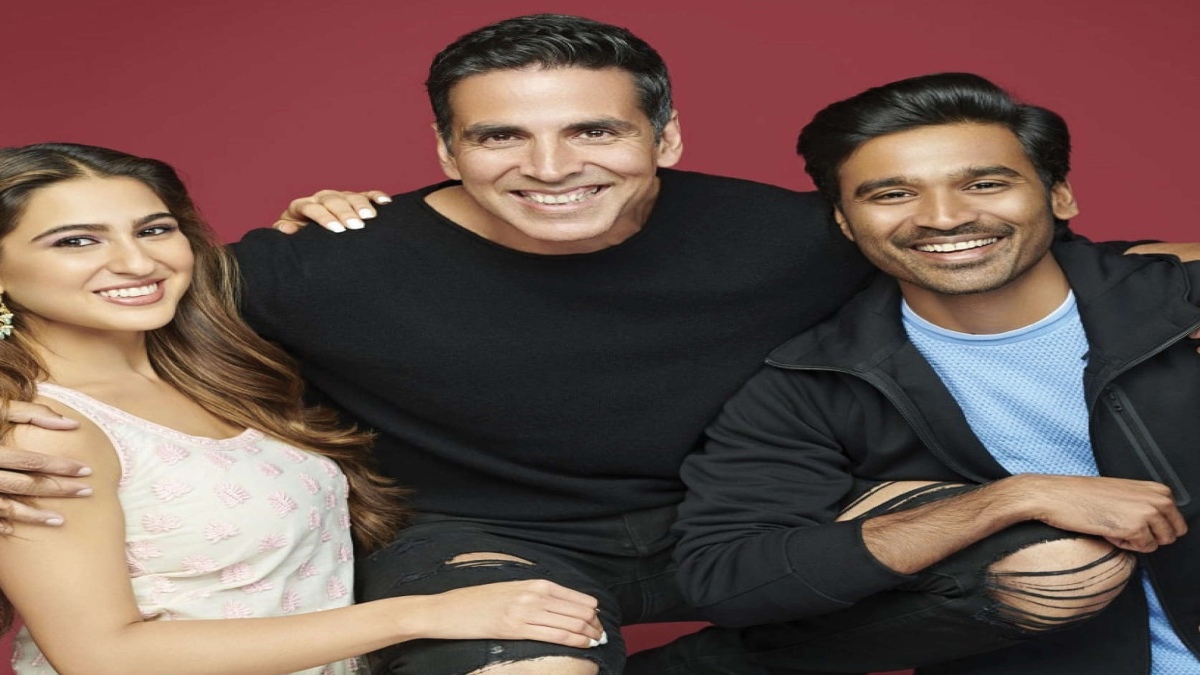 MUMBAI: The trailer of Aanand L Rai’s ‘Atrangi Re’ is out, and the core of the film is clearly a complicated love triangle between Sara Ali Khan, Dhanush, and Akshay Kumar.

The three-minute-long video clip begins with an introduction to Tamil boy Vishnu (Dhanush), whose family gets him forcefully married to Rinku (Sara). Both Rinku and Vishnu learn that they are not happy with the alliance and decide to part ways once they reach Delhi. However, Vishnu eventually falls in love with Rinku, who too gets fond of him. And then enters Akshay Kumar, who’s a long-time lover of Sara. The confusion arises when Sara’s character does not want to choose between Vishnu and Sajad. Instead, she wants both the men as her lovers.

On the occasion of the trailer launch, Aanand L Rai said, “I strongly believe that you don’t find love, it finds you. The only thing you should learn is to be a little patient. Atrangi Re is all about love, patience and madness. It’s a fabulous roller-coaster of fun and emotions.”

‘Atrangi Re’ has been written by Himanshu Sharma and it is produced by Bhushan Kumar’s T-Series, Colour Yellow Productions, and Cape of Good Films. It will release on December 24 only on Disney+ Hotstar.

KARTIK TO BEGIN SHOOTING FOR ‘SHEHZADA’ IN DELHI 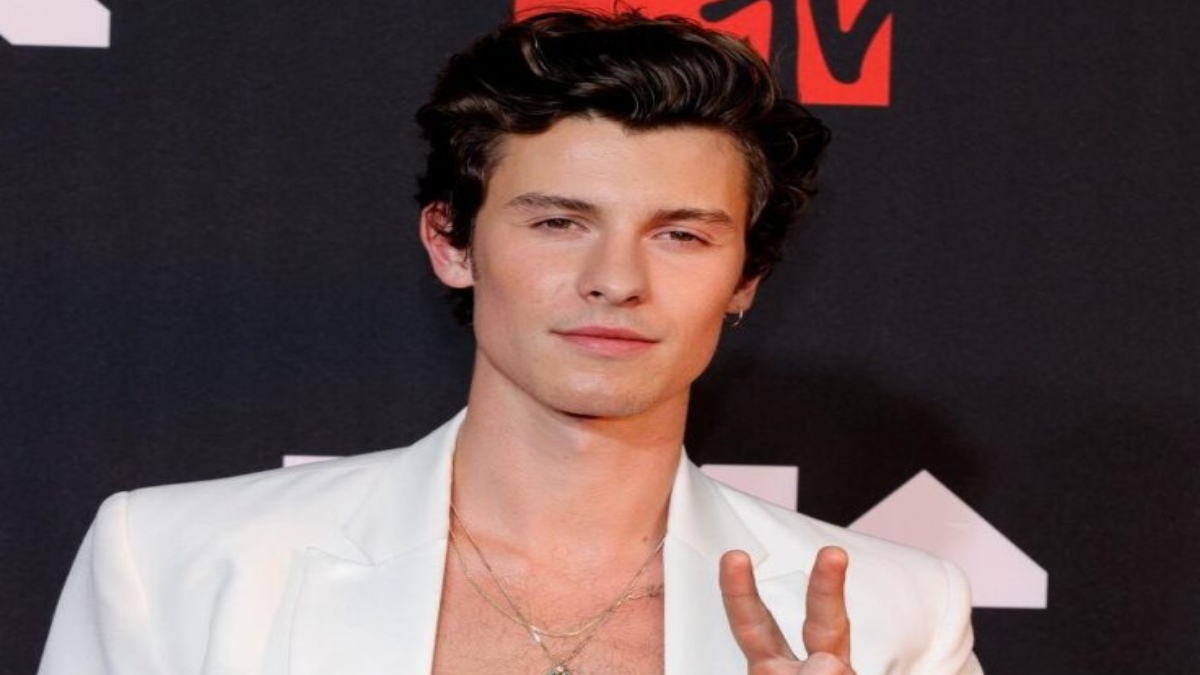 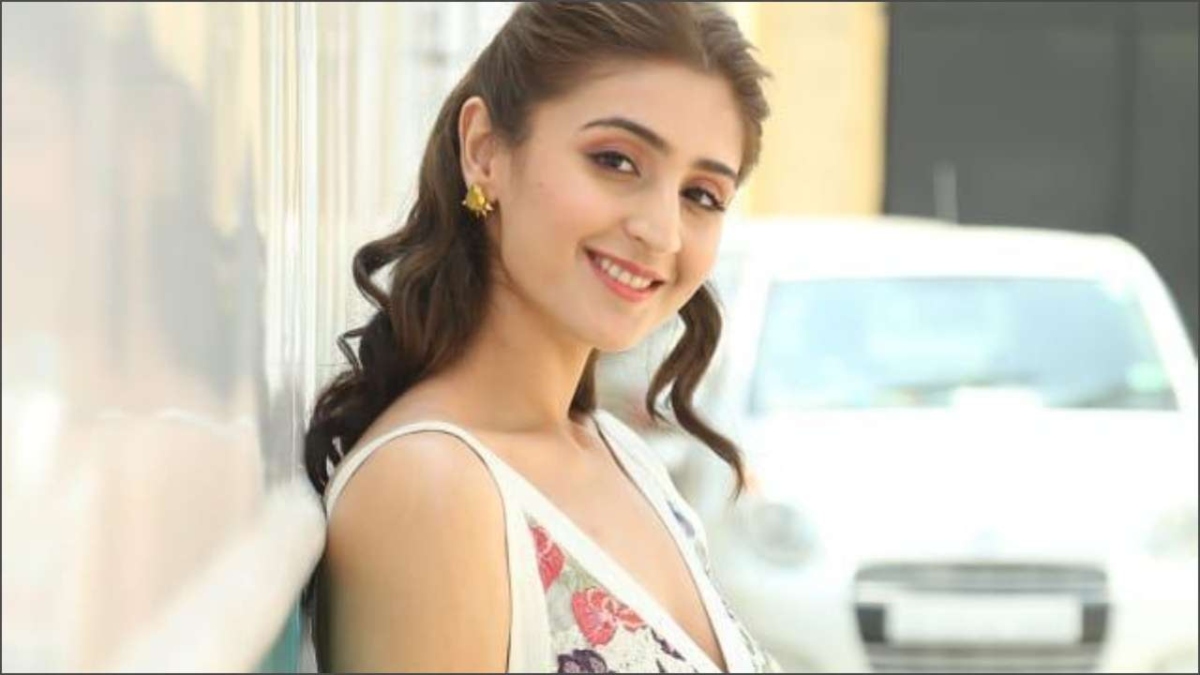 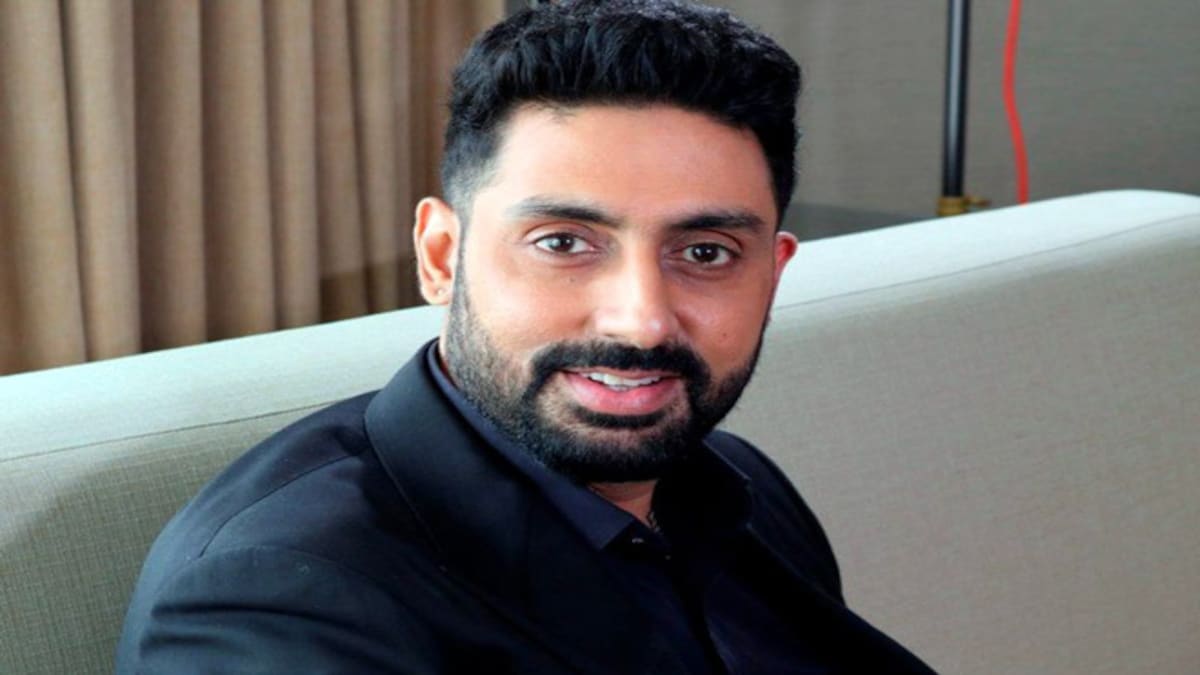 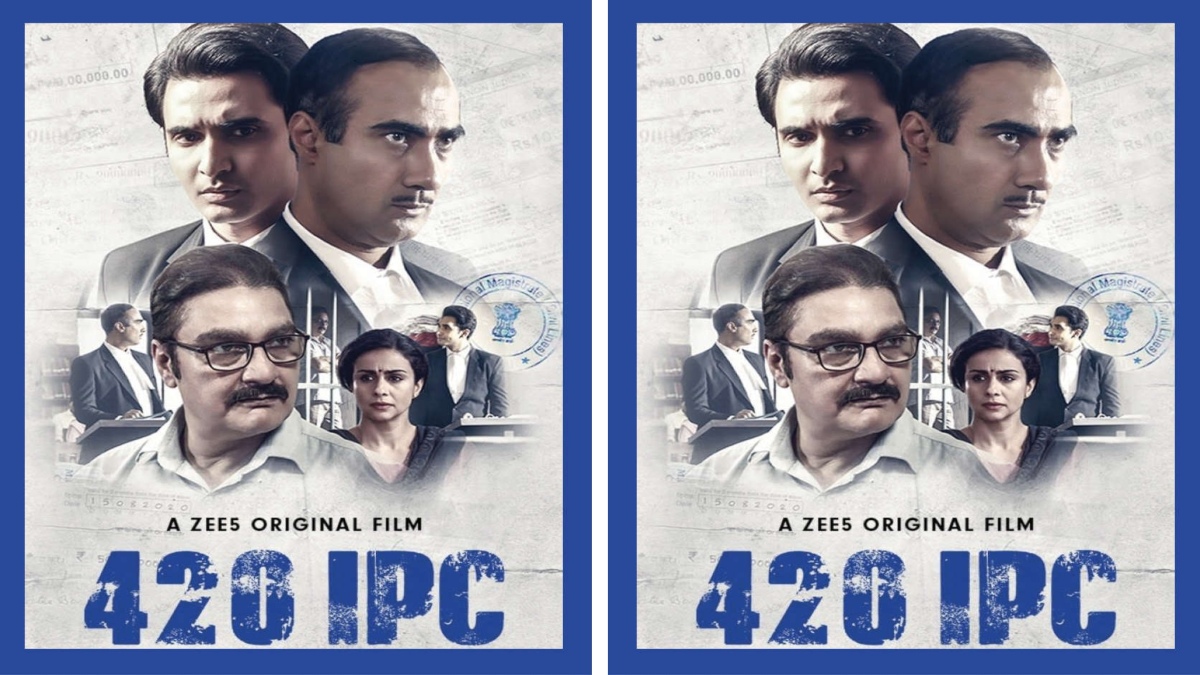