At UN meet, India calls for inclusive govt in Afghanistan - The Daily Guardian 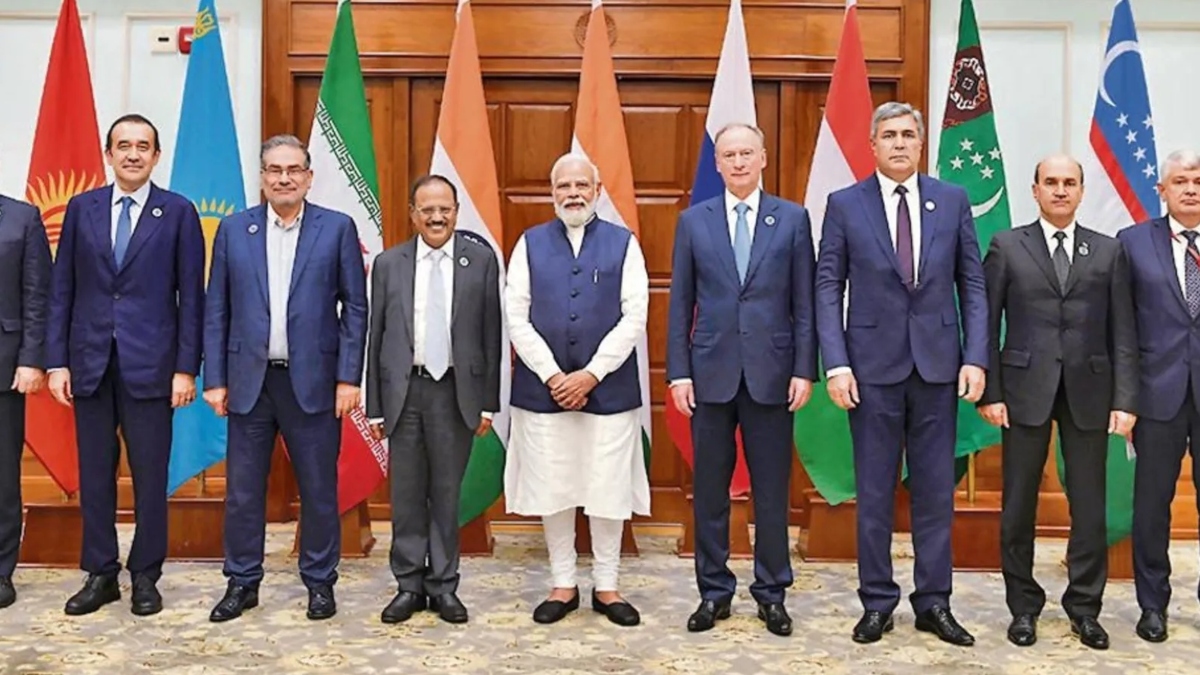 India on Friday reiterated its position in the UN for an inclusive government in Afghanistan. While outlining the country’s official position, India’s deputy permanent representative, Puneet Agrawal expressed deep concern at the erosion of the rights of women and girls in Afghanistan.

Earlier, on many occasions, Taliban supreme leader Hebatullah Akhundzada told the group to ignore the demands of the world community for an inclusive government.

Speaking a week after New Delhi re-established its diplomatic presence in Kabul by deploying a technical team at the embassy there, Agrawal emphasised that India, in view of its strong historical and civilisational links to the Afghan people, is “deeply concerned about the recent developments in Afghanistan, which directly impact the well-being of women and girls”.

He said, “There has been an increasing attempt towards removing women from public life in Afghanistan. We join others in calling for ensuring the protection of rights of women and girls, including their right to education, and to ensure that the long-fought gains of the last two decades are not reversed.”

India, as a “contiguous neighbour and long-standing partner of Afghanistan”, has “direct stakes in ensuring the return of peace and stability to the country”, Agrawal said.

He made it clear the world community’s expectations on the way forward in Afghanistan are clearly outlined in UN Security Council resolution 2593 – formation of a truly inclusive and representative government, combating terrorism and drug trafficking, preserving the rights of women, children and minorities, and ensuring Afghan territory is not used to launch terror attacks against other countries.

The basic rights of civilians, children, girls and women, including freedom of speech and access to education and medical care, have been “drastically hampered” by the ongoing situation, and all parties concerned should allow unhindered access to international aid, Agrawal said.

An Indian technical team was deployed in Kabul to closely monitor and coordinate efforts of various stakeholders for effective delivery of humanitarian aid and “in continuation of our engagement with the Afghan people”, he added.