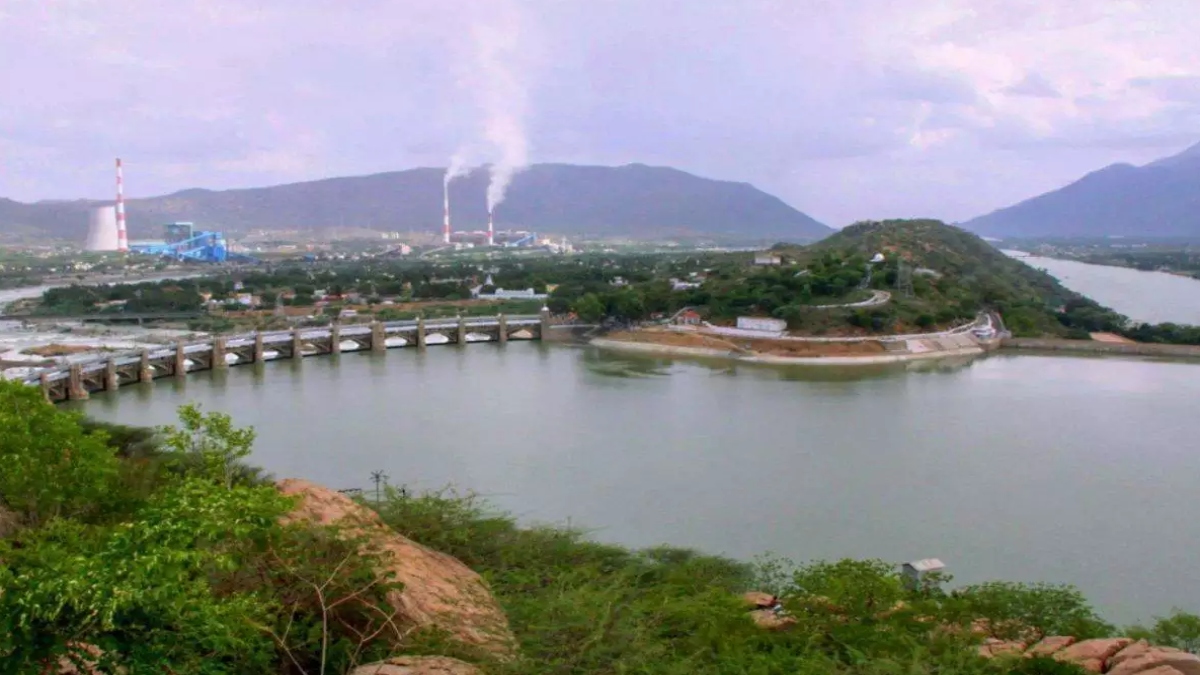 An official reported that a boat carrying seven people for inspection of erosion near an under-construction bridge capsized in the Brahmaputra in Assam’s Dhubri district went missing on Thursday. Dhubri deputy commissioner MP Anbamuthan said, “There is a small channel near the Dhubri-Phulbari bridge. The team was crossing the channel on a wooden boat when it hit something and capsized.” He added that the boat was carrying around 25 persons, many of them from the Dhubri circle office. Anbamuthan said that some managed to swim to safety while others were rescued. He added State Disaster Response Force, National Disaster Response Force, and Border Security Force teams were pressed into search and rescue operations.Anbamuthan said, “Efforts are underway to rescue them and we hope they will be found safe and sound soon.”