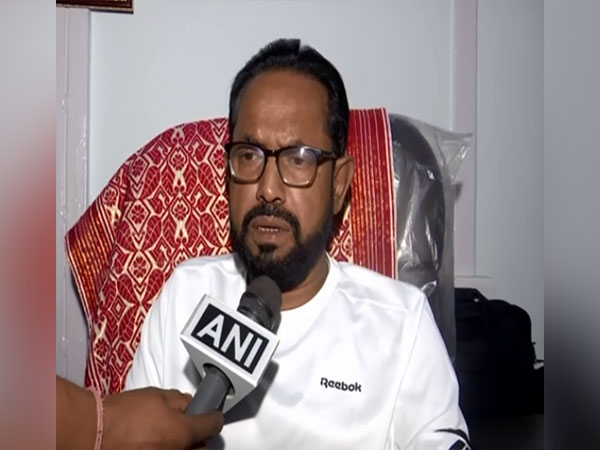 Abdur Rashid Mandal, an Assam Congress MLA, alleged that the Bhartiya Janta Party (BJP) and Rashtriya Swayamsevak Sangh (RSS) were trying to rewrite the history of India. According to the MLA, the country is infamous in the world because of them.

“They are targeting Muslims. “The remarks of the BJP leaders against Muslims have created an atmosphere of hatred in the country,” he said.
On one hand, the BJP-RSS want to make India Vishwaguru. On the other hand, they degrade the country’s name in the world,” he added.
He further alleged that the BJP and RSS have “finished” the autonomy of all the constitutional bodies.

When the elections roll around, “these people try to incite violence with the goal of dividing politics, but the Muslims of the country do not come under the sway of provocative language or engage in violence,” Mandal said.
The Muslim leaders, according to the Assam Congress MLA, are working for the BJP for their own personal gain and are being exploited by them to inflame racial tensions.