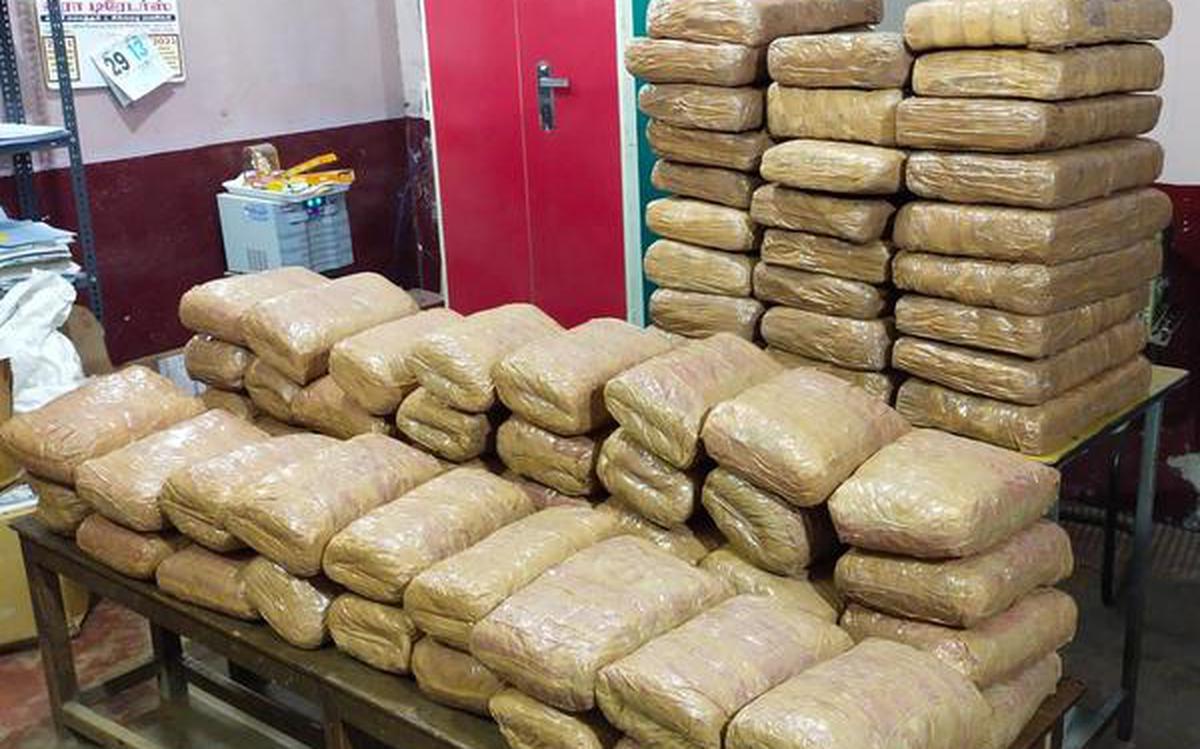 In two separate incidents at the Churaibari area in Assam’s Karimganj district, Assam Police seized 927 kg of ganja along the Assam-Tripura border.

Meanwhile, in a joint operation of Assam Police and Central Reserve Police Force suspected heroin of 860 kg of ganja and 40.70 grams has been seized in a truck in Karbi Anglong district.

“At about 2 am, a truck was intercepted which was coming from Manipur, and on a thorough search of the vehicle total of 80 packets of ganja weighing a total of 860 kg and 3 soap boxes containing 40.70 grams suspected to be heroin have been recovered which were hidden inside a secret chamber of the body of the truck. In this regard we have arrested three persons,” Das said.

However, three persons have been arrested by the police and have been identified as Filter Kalita (32), Dipak Mahato (26), and Rahul Tamang (19).