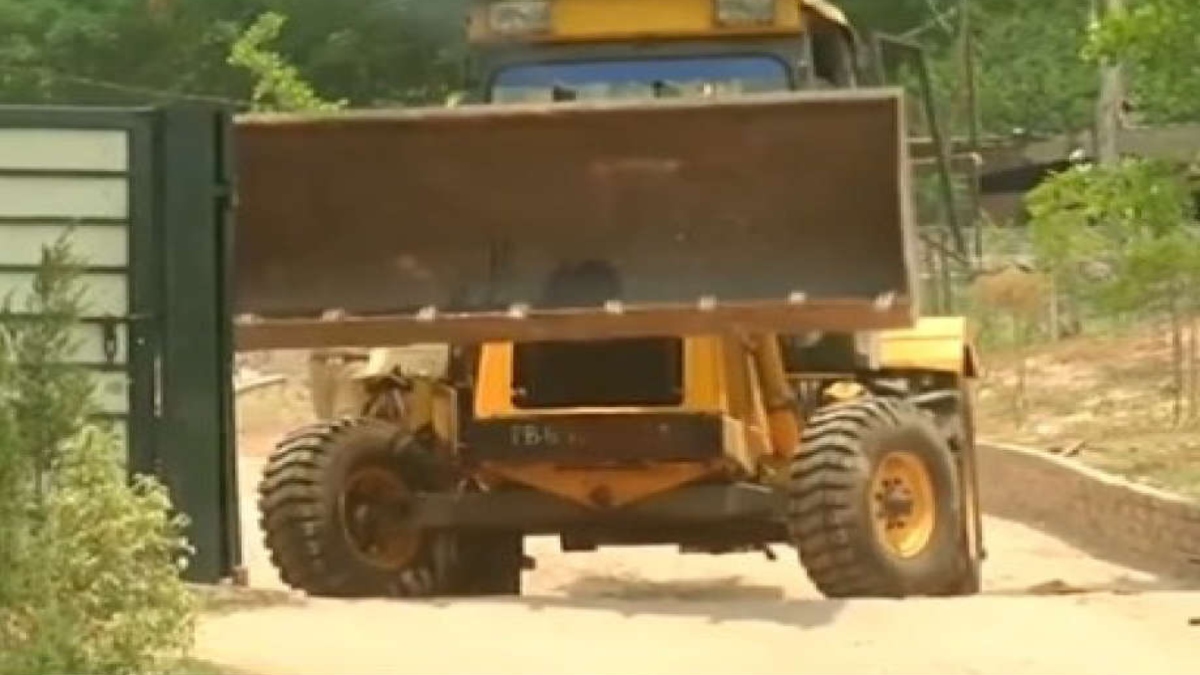 Authorities in Assam on Wednesday demolished a madrassa in the Bongaigaon district after allegations that its premises were being used for terror activities.Several bulldozers were seen conducting the demolition of the Markazul MaArif Quariayana Madrasa located at Kabaitary Part-IV village, which falls under Jogighopa Police Station. The Bongaigaon district administration deployed security personnel in force in the area. The Assam government destroyed the third madrasa after arresting 37 people, including the Imam and madrasa teachers, on suspicion of being linked to terror organisations Al Qaida in the Indian Subcontinent (AQIS) and Ansarullah Bangla Team (ABT).

There were reports that some militants disguised as religious teachers had sneaked into the state and were silently going ahead with their subversive and anti-state activities. Last night, 224 students were evacuated from the two-story building and another structure that housed the teaching and assistant staff of the madrassa. On August 30, the Goalpara District police conducted a search operation and seized several key documents, including one leaflet of terror by Ansarullah Bangla Team (ABT) in Bengali language and one logo suspected to be of AQIS. According to Swapnaneel Deka, Superintendent of Police, Bongaigaon district, the district administration had in its order issued on August 30 stated that the madrasa is structurally vulnerable and unsafe for human habitation as the madrasa buildings were not built “as per APWD specifications/IS norms.”

“Yesterday, the Goalpara district police conducted a search operation along with an arrested person linked with AQIS/ABT in the madrasa.