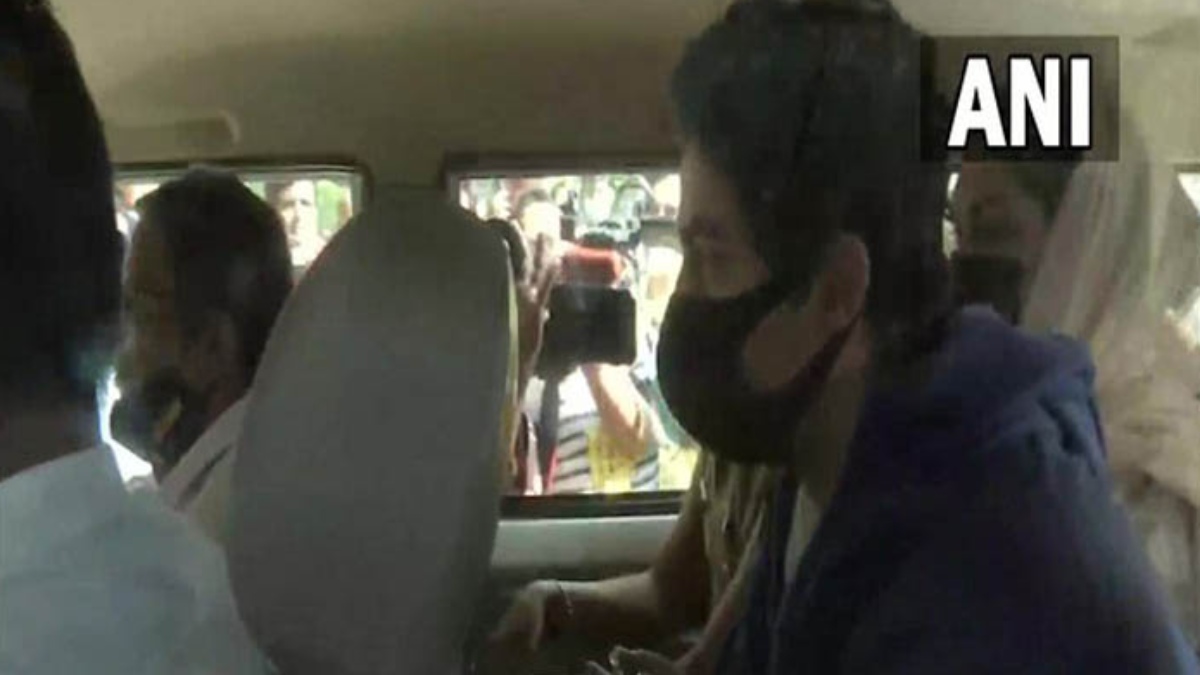 Mumbai’s Special Narcotic Drugs and Psychotropic Substances (NDPS) court on Thursday extended the judicial custody of Aryan Khan and others till 30 October in connection with the cruise ship drug case. Earlier on Wednesday, the special court refused to grant bail to Aryan Khan and two others in connection with the seizure of drugs. Following this, Aryan Khan moved a bail application in the Bombay High Court against the NDPS court order on his bail rejection.

The Bombay High Court on Thursday said that it would hear Aryan Khan’s bail application on 26 October (Tuesday), said lawyer Satish Maneshinde on Thursday. “We asked the court that the matter should be heard by video conferencing but the judge refused,” added Maneshinde.

Meanwhile, Bollywood actor Shah Rukh Khan on Thursday met his son Aryan, who is lodged at Mumbai’s Arthur Road Jail in connection with the drugs on cruise case. According to jail authorities, the accused were not allowed to have visitors earlier in the wake of Covid-19 but the restrictions were eased starting today. However, only two family members of an inmate are allowed to visit. The actor left after spending 20 minutes—the maximum time allowed for visitors—with his son. In the wake of the Covid-19 pandemic, visitors are restricted from having any physical contact with the jail inmates and thus, Shah Rukh met son Aryan through a glass wall and talked to him through an intercom.

A Narcotics Control Bureau (NCB) team busted an alleged drugs party on the Cordelia Cruise ship which was on its way to Goa at mid-sea on 2 October. A total of 20 people, including two Nigerian nationals, have been arrested so far in the case.

Earlier in the day, teams of NCB arrived at Mannat and also at Bollywood actor Ananya Pandey’s residence. Thereafter, Ananya was summoned to appear before NCB later in the day. Ananya Pandey and her father Chunky Pandey reached NCB in Mumbai on Thursday after being summoned by the probe agency.

Farmers have right to protest, but cannot block roads: SC