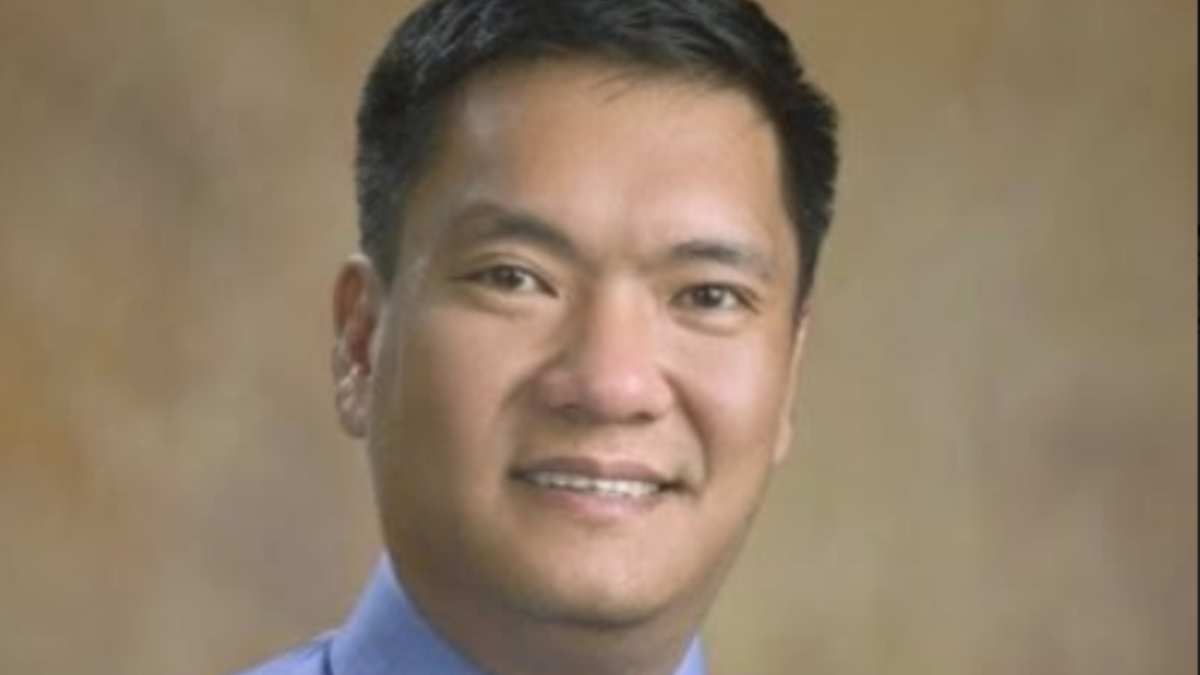 Amid the tension between India and China over the violent face-off in Ladakh, Arunachal Pradesh Chief Minister Pema Khandu on Wednesday called the Line of Actual Control (LAC) the “Indo-Tibet border”.

Posting the pictures of an army event in the state, Khandu tweeted, “The valour of Indian Army is what we counted ever since our Independence. Had an opportunity to interact with the brave jawans today at Bumla post on the Indo-Tibet border. Their josh (excitement) is at the highest level. We are in safe hands when it comes to our borders.”

The statement assumes significance as China has been in occupation of the autonomous region of Tibet, an area of around 2.5 million sq km, since 1951 and the Tibetan government has been in exile in India. New Delhi refers its border with Tibet in Arunachal Pradesh as the LAC.

China disputes India’s sovereignty over Arunachal Pradesh, which has an area of around 84,000 sq km and population of around 1.5 million. India’s boundaries were defined by the British before Independence. But China occupied Aksai Chin in Jammu & Kashmir and raised dispute over the boundary of Arunachal Pradesh in the 1962 war with India.