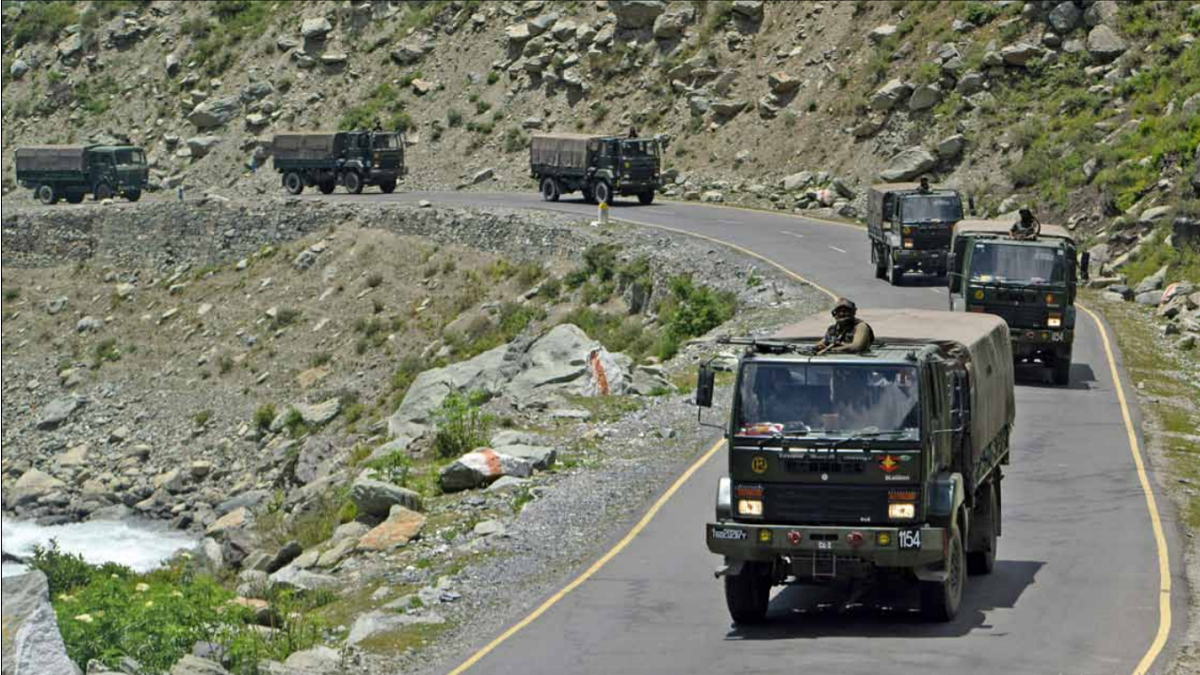 New Delhi: Amid the ongoing border dispute between India and China, the Defence Research and Development Organisation (DRDO) has provided its indigenously-developed drone—Bharat—to the Indian Army to conduct accurate surveillance in high altitude areas and mountainous terrain along the Line of Actual Control (LAC) in Eastern Ladakh.

“The Indian Army requires drones for accurate surveillance in the ongoing dispute in the Eastern Ladakh area. For this, the DRDO has provided them with the Bharat drones,” defence sources told ANI.

The Bharat series of drones, developed by a Chandigarh-based laboratory of the DRDO, can be listed among “world’s most agile and lightest surveillance drone indigenously developed by the DRDO”.

DRDO sources said, “The small yet powerful drone works autonomously at any location with great accuracy. The unibody biomimetic design with advance release technology is a lethal combination for surveillance missions”.

The drone is equipped with artificial intelligence that helps it to detect friends and enemies and take action accordingly.

The drone can survive in extreme cold weather temperature and is being developed further for even harsher weather.

The drone provides realtime video transmission during the entire mission and with very advanced night vision capabilities, it can detect people hidden in deep forests.

It is gaining a lot of popularity because it can operate in swarm operations, sources said.

The drone has been built in a way that makes it impossible to be detected by Radar.

HRD minister launches initiative to give psychosocial support to students