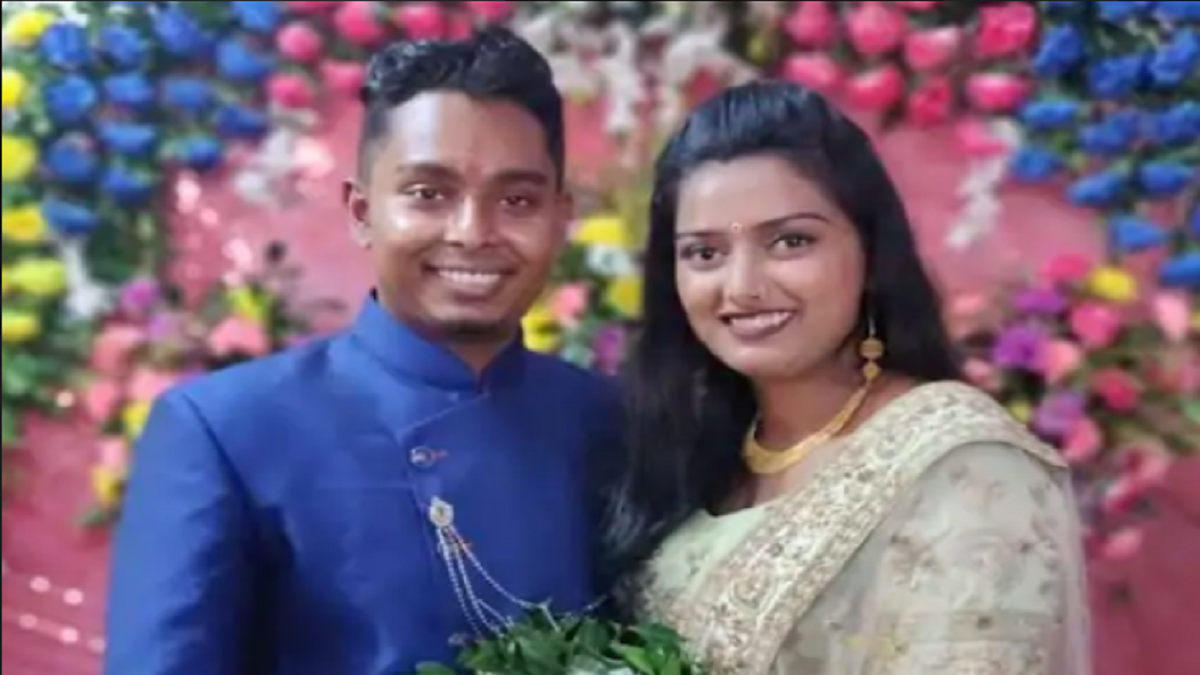 Former World No. 1 Deepika Kumari, the only Indian archer to win World Cup gold medal, is all set to tie the knot with star archer Atanu Das on 30 June, at Morabadi in Ranchi. While Das will make his second successive appearance at the Games, it will be the third straight Olympics for Deepika in Tokyo 2021. The wedding celebrations will not be extravagant and all the attendees, in the wake of the pandemic, will follow strict hygiene protocols and maintain social distancing. According to sources, only 60 invitation cards have been printed.

However, it is not the first time that sportspersons announce their marriage out of the blue. There have been prior surprises as well. It is no wonder that sportspersons from the same or different fields often form a great friendship that later culminates into something stronger. Many pairs have married and are still going strong! Here are some of the worthy mentions:

The most popular sports star couple is the duo of Sania Mirza and Shoaib Malik. Sania, the former doubles world number one tennis player, married Shoaib Malik, the former Pakistani cricket captain, on 12 April 2010. Their marriage did not only cross the barriers of sports but the borders too.

Indian pacer Ishant Sharma got married to Pratima Singh who belongs to the family of illustrious “Singh Sisters”, who play basketball at the international level. Pratima Singh was the part of the Indian team at the 2010 and 2014 Asian Games. She also represented the Indian team in the 2006 Commonwealth Game in Melbourne.

In April 2017, Sakshi Malik, the first Indian female freestyle wrestler to win a medal at the Olympics, married Satyawart Kadian in Rohtak. Satyawart shot to prominence in the wrestling world after representing India in the 2014 Commonwealth Games and finishing with a silver medal in the 97 kg weight class.

Star shuttlers Saina Nehwal and Parupalli Kashyap tied the knots in a simple ceremony in December 2018. The badminton duo, which was training under the guidance of the badminton player-turned-coach Pullela Gopichand, had fallen in love during their training sessions.

Wrestler Geeta Phogat, eldest among the Phogat sisters, married Delhi-based wrestler Pawan Kumar in January 2017. Aamir Khan, the ace actor and director, was the star attraction at the ceremony as his movie Dangal was based on the exploits of the Phogat family.

Asian Games champion Vinesh Phogat married a fellow wrestler Somvir Rathee in December 2018. The couple got married in a private ceremony in Vinesh’s hometown Charkhi Dadri, Haryana. And, surprisingly, the couple during the ritual took eight vows instead of seven, the eighth being “Beti bachao, beti padhao, beti khilao (save daughters, teach daughters and to let them play)”.

The writer is a former Associate Professor, Delhi University.