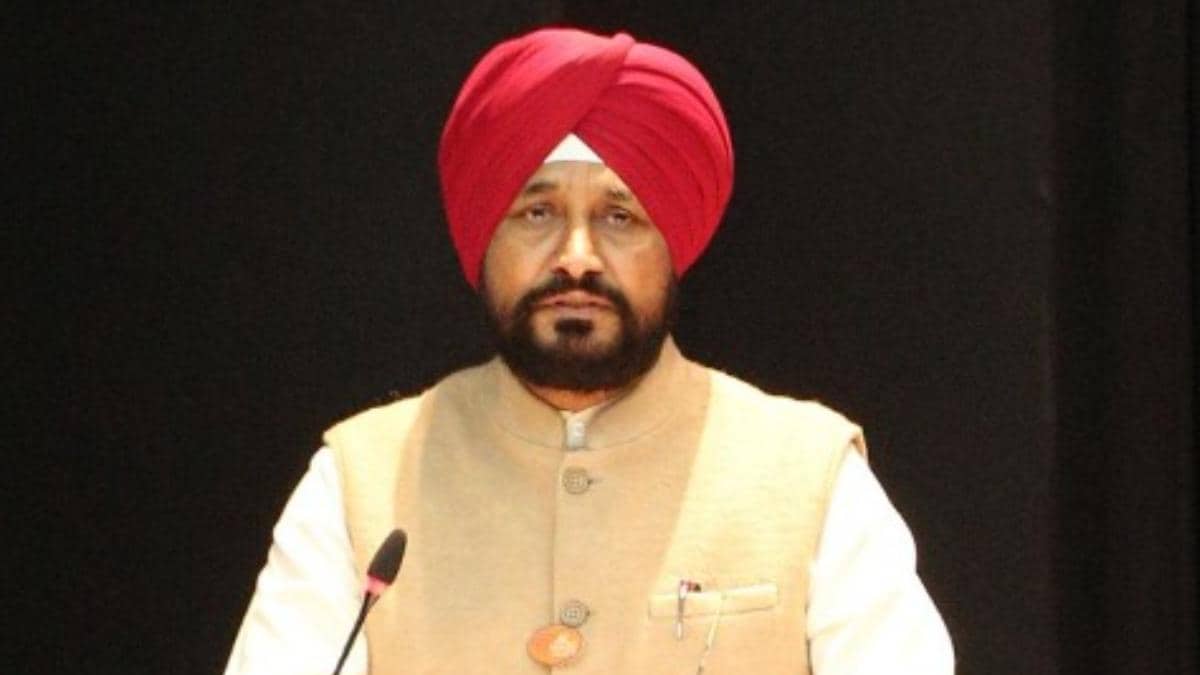 The lines “Channi, Honey, Money” on Monday echoed in the press conference held in Punjab Police. These lines were used for Congress leader Ex-CM Charanjit Singh Channi and his nephew Bhupinder Singh Honey, who is under the scanner of the Enforcement Directorate (ED) in a money laundering case. In a latest revelation, the Punjab Police claims to have found Bhupinder Singh Honey is involved in carrying out illegal mining in the area of Nawanshahr.

The Punjab Police registered the first information report (FIR) against Kudratdeep Singh alias Lovie and his aide Bhupinder Singh alias Honey for carrying out illegal mining in the area of Malikpur mining site in the year 2017. The police also sent notice to Bhupinder alias Honey to join the investigation in this case, whereas, Kudratdeep, who is in Kapurthala Jail, will be brought on a production warrant on Tuesday.

The development comes two months after the Enforcement Directorate, in its letter dated 9 May 2022 to the SSP SBS Nagar, had shared information regarding 73 weighing slips (dated 10 November 2017), besides other details of the sand output being more than the reported output to the mining department from illegal mining at Malikpur sand mining site, recovered during the course of searches.

Earlier in 2021, the Directorate of Enforcement Jalandhar conducted searches at the premises of Bhupinder Singh alias Honey and Kudratdeep Singh alias Lovie. The ED had then recovered various indiscriminating documents, digital devices, and cash to the tune of Rs. 9.97 crore, linked to the proceeds of crime generated by way of illegal sand mining activities at the Malikpur sand mining site.

The official spokesperson of Punjab Police said that following the letter from ED, the SSP SBS Nagar had immediately constituted a Special Investigation Team (SIT), under the supervision of SP Investigation SBS Nagar, for further investigation into this matter.

“After a thorough investigation, the SIT found that both the accused had conducted illegal mining in that area using heavy machinery, resulting in violating the provisions of environment clearance issued by the State Level Environment Authority, Punjab”, said the spokesperson, adding that the accused persons also used fake 73 weighing slips dated 10 October 2017, recovered by the ED during the searches.

Harbhajan, Lalu’s daughter among 26 who take oath in RS