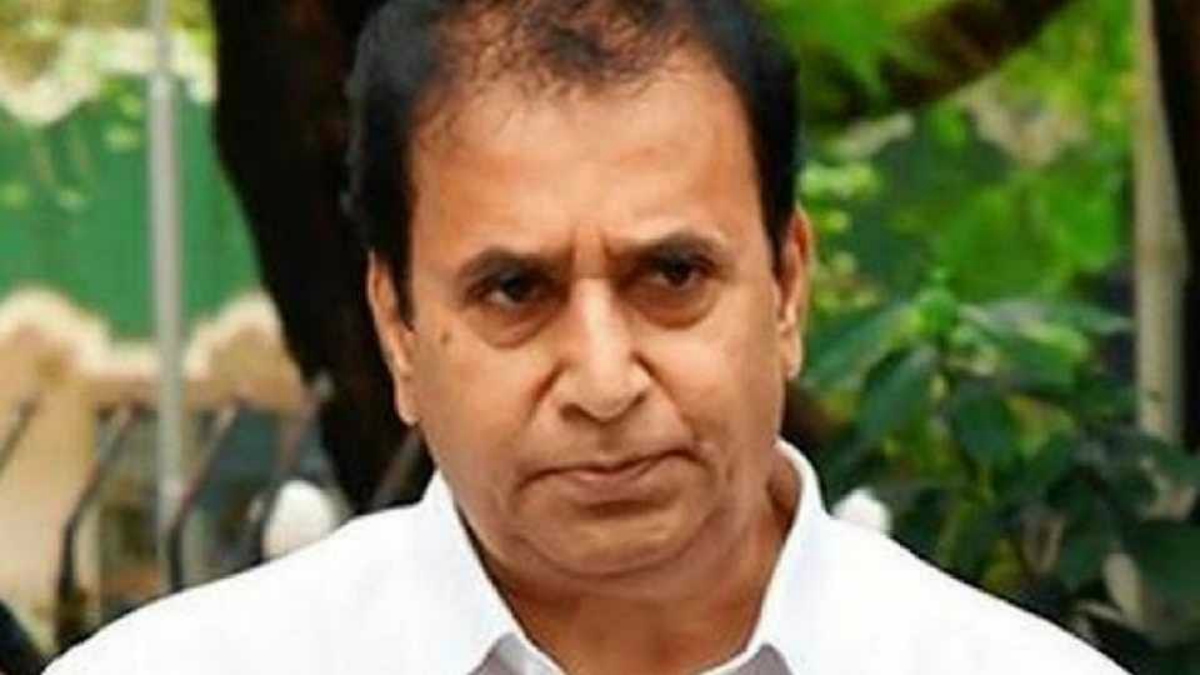 A special PMLA court in Mumbai on Tuesday sent former Home Minister of Maharashtra Anil Deshmukh, who was arrested in a money laundering case on Monday night, to four days of Enforcement Directorate custody till 6 November. The court, however, allowed Anil Deshmukh’s application for homemade food and medicines during his ED custody. His lawyers will also be allowed to be present during the interrogation, as per the court order.

Meanwhile, Deshmukh’s arrest by the Enforcement Directorate (ED) in connection with the alleged Rs 100-crore extortion and money laundering case against him, has led to a major political slugfest. Maharashtra Cabinet Minister and Nationalist Congress Party (NCP) leader Nawab Malik on Tuesday reacted to Anil Deshmukh’s arrest and said that the former Home Minister had been framed as he questioned the whereabouts of former Police Commissioner Param Bir Singh who had accused latter in a money laundering case.

However, Maharashtra Bharatiya Janata Party (BJP) president Chandrakant Patil on Tuesday said Deshmukh’s arrest shows Prime Minister Narendra Modi’s vision of zero-tolerance towards corruption. He also said that Deshmukh himself arrived at the ED office and it shows that the latter realised there was “no escape.” “Anil Deshmukh was arrested late last night. About his arrest, I had said that since he arrived on his own at the ED office, it means that all doors have closed and there is no way to escape. Now that there was no way to escape, then his arrest was bound to happen. With his arrest, the social and political life in Maharashtra and the country has come under tension and such arrests also happen. Since the time Prime Minister Narendra Modi took charge of his post, he has aimed at zero-tolerance and this is a big example,” Patil said on Tuesday. He further claimed that there is a list of Ministers in the Maharashtra Cabinet that will have the same fate.

According to an ED official, the arrest has been made after 13 hours of Deshmukh’s questioning at the central agency office on Monday. The former minister arrived at the ED office to join the investigation on Monday. “Today, I have presented myself before the Enforcement Directorate. Former Mumbai Police Commissioner Param Bir Singh made false allegations against me. Where is he today? As per media reports, he has left the country,” Deshmukh had said in a self-made video.

However, former Maharashtra minister Ashish Shelar on Tuesday claimed the Maha Vikas Aghadi (MVA) government may have helped IPS officer Param Bir Singh to flee and could be “preparing ground for him to seek political asylum” in a western country. Speaking to reporters in Mumbai, Shelar, the Bharatiya Janata Party MLA from Mumbai, also claimed that the MVA government, comprising the Shiv Sena, the Nationalist Congress Party and the Congress, was obstructing the Centre’s strong actions to tackle the drug menace in the country.