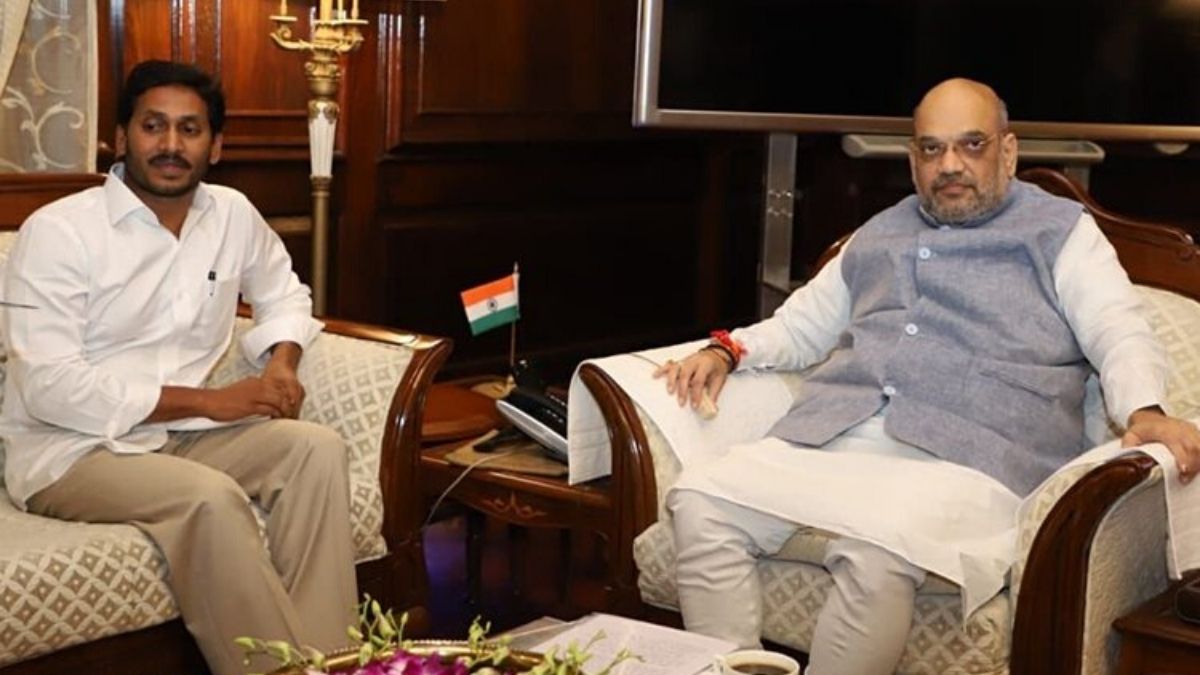 Andhra Pradesh Chief Minister Y.S. Jaganmohan Reddy will meet Union Home Minister Amit Shah in New Delhi on Tuesday. According to the Chief Minister’s Office (CMO), Reddy will explain the measures taken to contain the spread of Covid-19 and he is likely to discuss the state’s finances that have been adversely affected due to the lockdown.

Even as party general secretary and parliamentary party leader Vijay Sai Reddy emphasised that “this is not a political visit and the CM is there to urge the Centre to fulfil promises made to the state after its bifurcation”, Reddy is expected to speak to the Home Minister on issues related to migrant labour and other “developmental issues” plaguing the state.

He may also meet with Jal Shakti Minister Gajendra Singh Shekhawat, to address the ongoing dispute of Kaveri river’s water sharing with the neighbouring state of Telangana. In the past, Reddy has made many futile trips to the national capital in an attempt to urge the Centre to fulfil its promise of balancing the Rs 16,000 crore deficit created by Andhra’s bifurcation, but to no avail. The pertinent financial crisis in the Andhra government has worsened with the state finding it difficult to pay salaries to its employees and hence the CM will urge the Centre to step in.

The situation at home for Reddy seems very grim as his government has been at the loggerheads with the Andhra Pradesh High Court. Facing unprecedented backlash at the dismal handling of Covid-19 pandemic, he is battling a total of 65 court rulings that have not been in his favour. Party sources also hint that he will discuss the intervention of the High Court in government policy matters, including the dissolution of the state’s legislative council and the issue of the State Election Commissioner (SEC).

In yet another setback for the Andhra government, the High Court has set aside the appointment of former Madras High Court judge V. Kanakaraj as the SEC and reinstated the ousted SEC, Nimmagadda Ramesh Kumar. The Andhra Assembly passed the resolution on the dissolution of council but it’s still pending before Parliament.