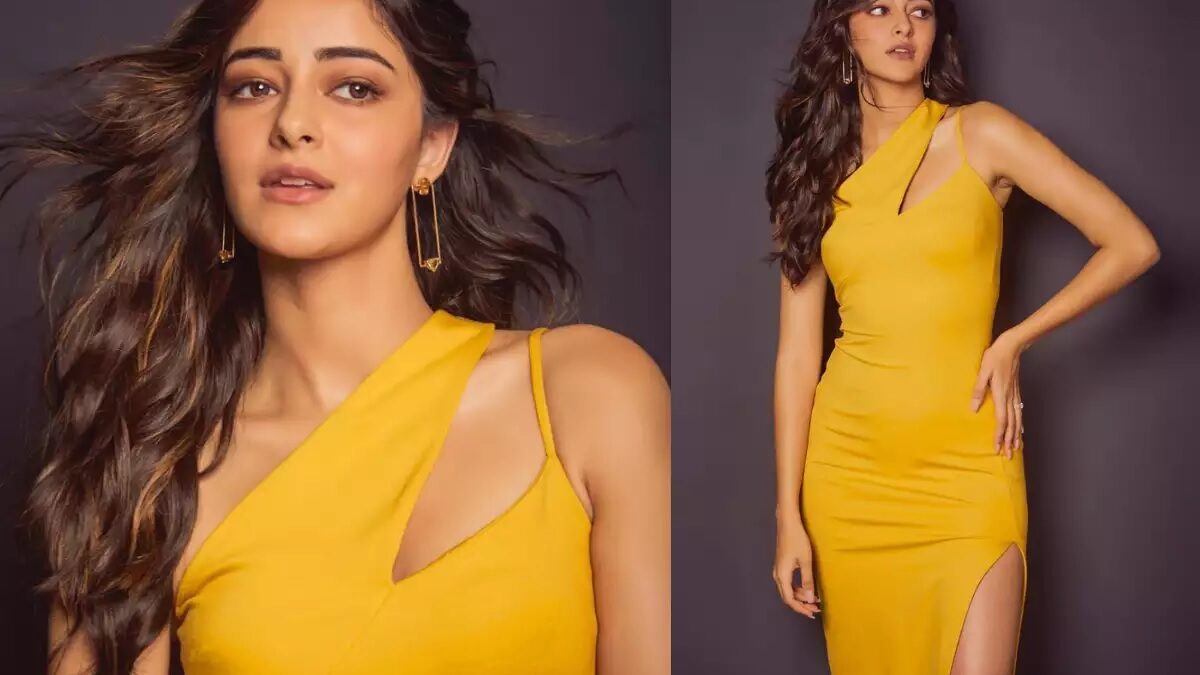 Two years ago Ananya Panday launched ‘So Positive’, an initiative that took into cognisance cyber-bullying and the gravitas of it and today, the actress has launched ‘Social Media For Social Good’. This campaign focuses more on the importance of keep social platforms positive and healthy.

Ananya Panday took to her social media to share, “We often talk about the negative side of social media—the bullying, trolling and hatred. During the pandemic, I saw the power of people on social media—the humanity. Strangers helping strangers, sharing resources and information, saving lives. It reinforced my belief in kindness, compassion and empathy. ‘Social media for Social good’ is a series in which I’m going to be talking to some of the ‘Heroes’ of social media who have used it positively and constructively for the good of society! Social media can be a kinder place — let’s all do our part in making sure that happens! @sopositivedsr

The actress shared, “Hi guys. Hope y’all are doing well and taking all the necessary precautions. I want to applaud all those people who’ve used social media constructively for social good. By using social media responsibly you all empowered yourselves to deal with the pandemic crisis, overcome situations and help the needy and affected in every way possible. People have helped arrange hospital beds, oxygen cylinders. Some were giving out vaccine related information while the others helped the strays, the list is endless. I’ll be interacting with some of these these social media heroes with So Positive’s new series #SocialMediaForSocialGood. Discussing the massive impact social media heroes have made when they use social media positively, for the good of society and to help other. Let’s continue to use social media for social good. Let social media be a revolution of hope, health and happiness always.”

Realising that social media was the backbone of help and was life saving during the medical emergency when other institutions failed, this new campaign launched by the young actress propagates the aim to use social media for the greater good of society. An initiative that is thought-provoking, it is for us to think that when social media is used constructively there is so much good that can happen to everyone in society. Ananya is going to celebrate all the heroes of social media who have used it for social welfare.

The actress will be giving shoutouts as well as interact with them and multiple other things through this campaign series.