Vaani ‘super thrilled’ to star opposite Akshay in ‘Bell Bottom’ 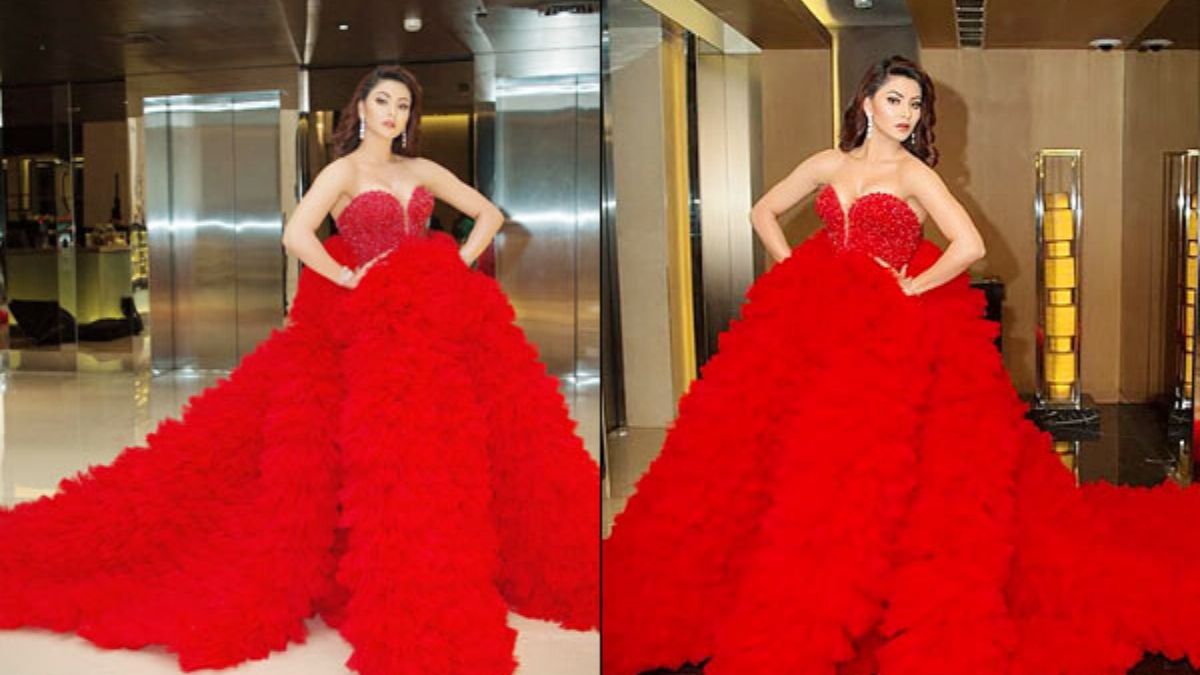 Actress and former beauty queen Urvashi Rautela feels one should not neglect fitness amid the ongoing nationwide lockdown, and says building an effective home workout routine starts with a small commitment. “It’s very important first of all to build a habit into your daily routine, starting an effective home workout routine is not as easy as turning on a video but if you really want to succeed with a long term program, then start with a small commitment to something you can do anywhere,” she said.

“Build this commitment into your morning and evening routines right before something you would never start your morning or go to sleep without doing,” she added. Recently, the actress showed off her fit physique in an Instagram post. She shared a clip in which she is seen in a blue bikini as she steps out of the swimming pool. “You can’t knock a girl off a pedestal she built for herself,” she wrote along with the post.

It’s exciting that at least the film is ready and a lot of people will see it. What better than digital platform or an OTT platform, which is going to go across 200 territories worldwide? It’s like a world premiere to me. More people will watch it,” Urvashi told IANS in an interview.

Lavish sets of Akshay, Bhansali and Farhan films to be demolished ahead of monsoon