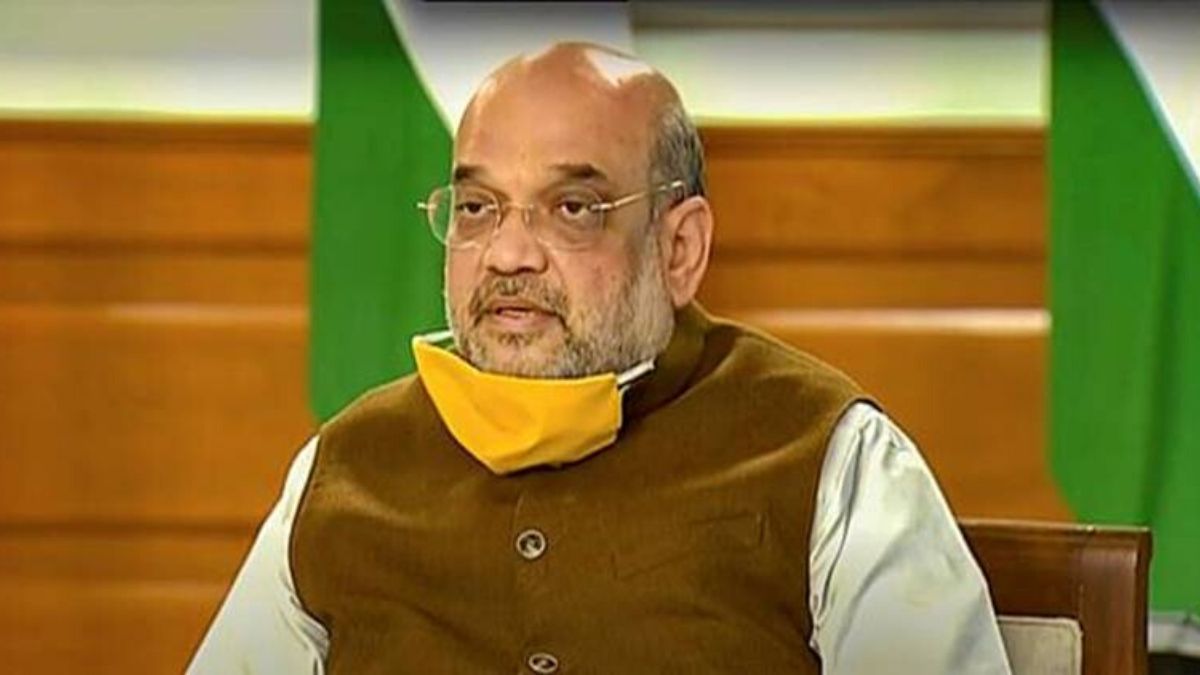 In the concluding leg of his two-day tour of West Bengal, Union Home Minister Amit Shah on Sunday slammed Chief Minister Mamata Banerjee for neglecting the state and limiting Trinamool Congress’ (TMC) to a ‘family party’.

“Mamata Banerjee started with the ‘Ma, Mati aar Manush’ slogan. But this slogan is not to be seen anywhere today because of her appeasement policy and dictatorship. TMC is limited to being a family party today,” Shah said at a press conference in WB. “Instead of being concerned about the 10 crore people of West Bengal, Mamata Banerjee is concerned about making her nephew (Abhishek Banerjee) the chief minister of West Bengal,” he added.

He also blamed nepotism for the recent attack on BJP National President JP Nadda’s convoy in Diamond Harbour. “I believe that an attack on the country’s biggest political party’s head is not just an attack on the BJP but an attack on the democratic system in West Bengal. The entire onus of this attack is on TMC government and party workers,” he stated.

He further said that such incidents will only strengthen BJP’s presence in the state. “I want to mention that more than 300 BJP workers have been killed in the state. There is no investigation being conducted in these political killings,” he said, adding, “I want to convey to TMC that these acts will not deter BJP to step back in any way. BJP will grow stronger and act bolder if such attacks take place routinely. The answer to violence is not violence and we will answer violence with democracy.”

Shah also targeted the Mamata Banerjee administration for rampant corruption and suffering sectors in West Bengal. Shah stated that Bengal’s contribution to industrial production had sharply declined from being around 30% at the time of independence to around 3.5% today.

He also quoted other figures, stating, “According to figures collated in 2011-12, West Bengal was at the 20th place in terms of industrial growth amongst 32 states and UTs. CAGR is at 5.74%. In the services sector, the growth rate diminished to 5.8% and it is at 28th position in the country.” He added that the state has very low pharmaceutical production and major shortages in agriculture and the health and education sectors. He also stated that employment in the state had decreased from 27% to 4%, and, in terms of per capita income, West Bengal was at the 22nd position in the country. “Between 2011-12 and 2019-20, in terms of growth of income West Bengal is at the 16th position,” he said, adding that, in terms of Foreign Direct Investment (FDI), in 2011-12, West Bengal’s contribution was 1 per cent and the number has stayed the same in 2019-20.

The Union Home Minister further stated that the three dangerous trends of the complete politicisation of administration, complete criminalisation of politics and institutionalisation of corruption have been established in West Bengal.

Shah indicated that BJP is the answer to the state’s problems. “The only option now is BJP. Prime Minister Modi’s ‘Purvodaya’ (rise of the east) mission should be supported by the people of West Bengal. I want to make an earnest request to the people of West Bengal to join forces with BJP’s ‘Aar noi anyay’ (no more injustice) campaign and support Prime Minister Narendra Modi.” “Give one chance to Narendra Modi. We will make ‘Sonar Bangla’ in five years,” he added.

On Saturday, over 10 MLAs in Bengal apart from former minister Suvendu Adhikari joined the BJP in the presence of Amit Shah. “Many leaders from TMC and Congress have joined BJP. I welcome Suvendu Adhikari into the BJP fold. We believe that whoever raises their voice against injustice should join BJP,” he said.

Shah’s much-anticipated visit to the state began on Saturday. West Bengal is scheduled to go for the Assembly polls in mid-2021. 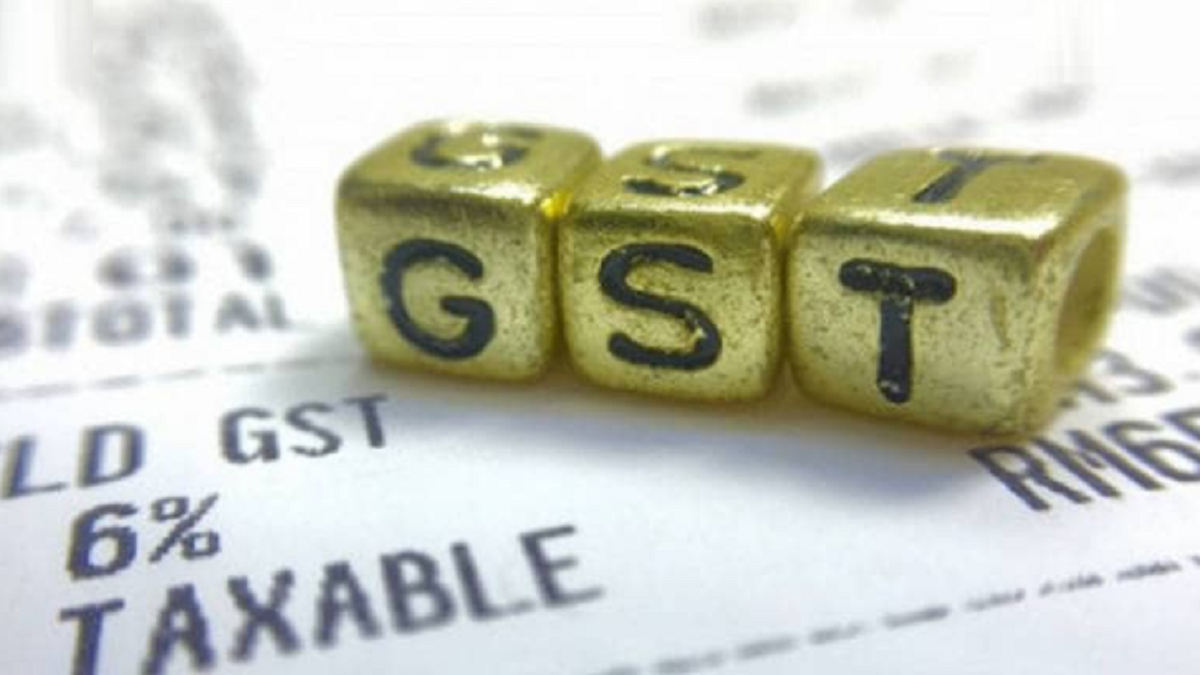 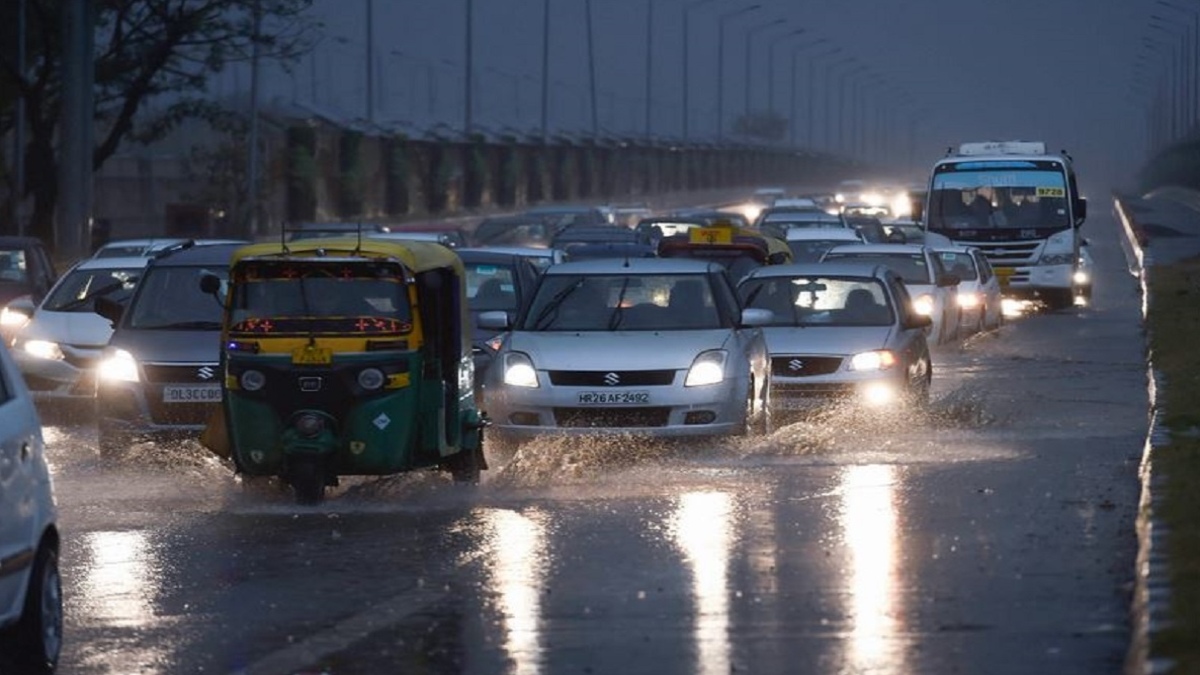