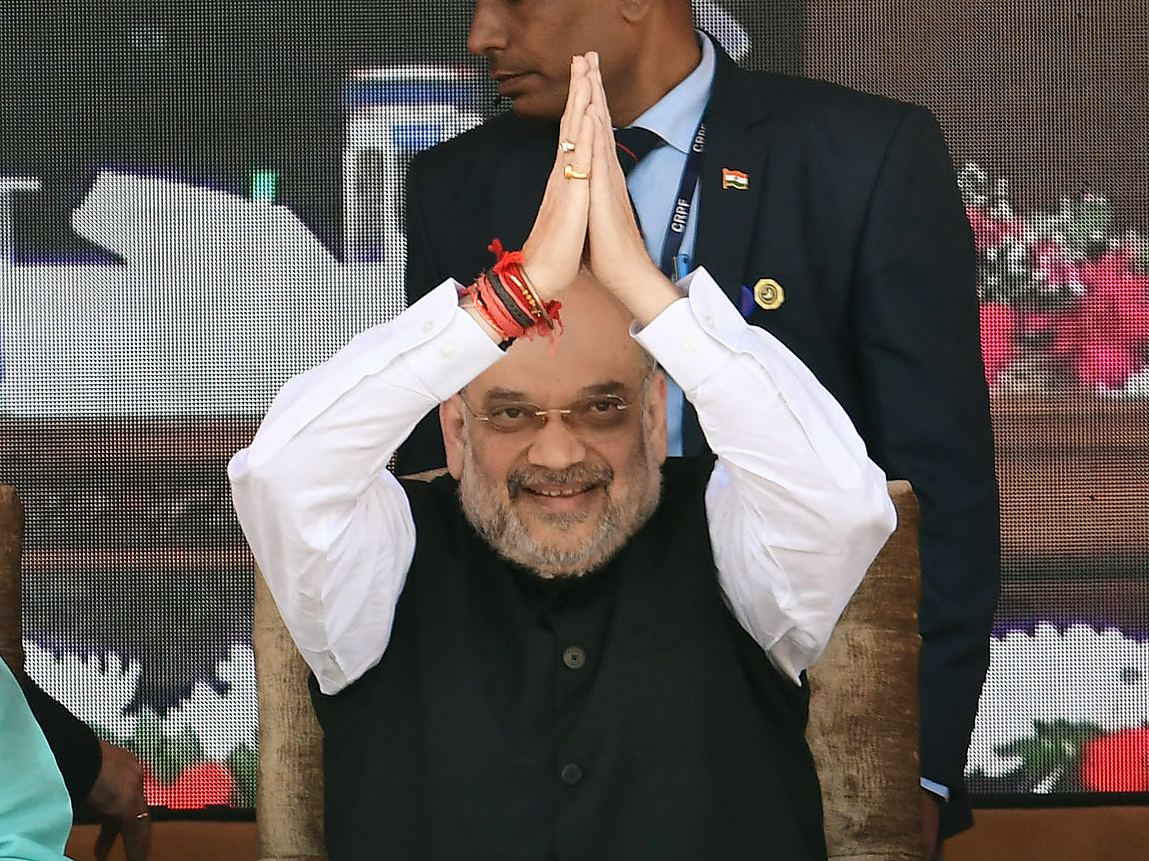 On the margins of the ‘No Money for Terror’ conference on Friday, Union Home Minister Amit Shah raised issues of attacks on minorities and temples in Bangladesh during a bilateral discussion with his Bangladeshi counterpart, Asaduzzaman Khan, sources said.
According to sources, both sides had productive exchanges on border management and common security-related issues during the conference. Earlier in July, the homes of the Hindu minorities were set on fire in the Sahapara area of Lohagara, Narail, according to the Daily Star. The mobs went on a rampage after Friday prayers, saying that an 18-year-old man from the neighbourhood hurt their religious feelings on Facebook.
The Bangladesh National Human Rights Commission (NHRC) condemned the communal act and said that the violence in a “secular country” is not acceptable under any circumstances.
In its order, the commission directed the Home Ministry to probe whether there was negligence in preventing the situation of an unwanted attack and whether the police played a proper role in controlling the situation, as per media reports.