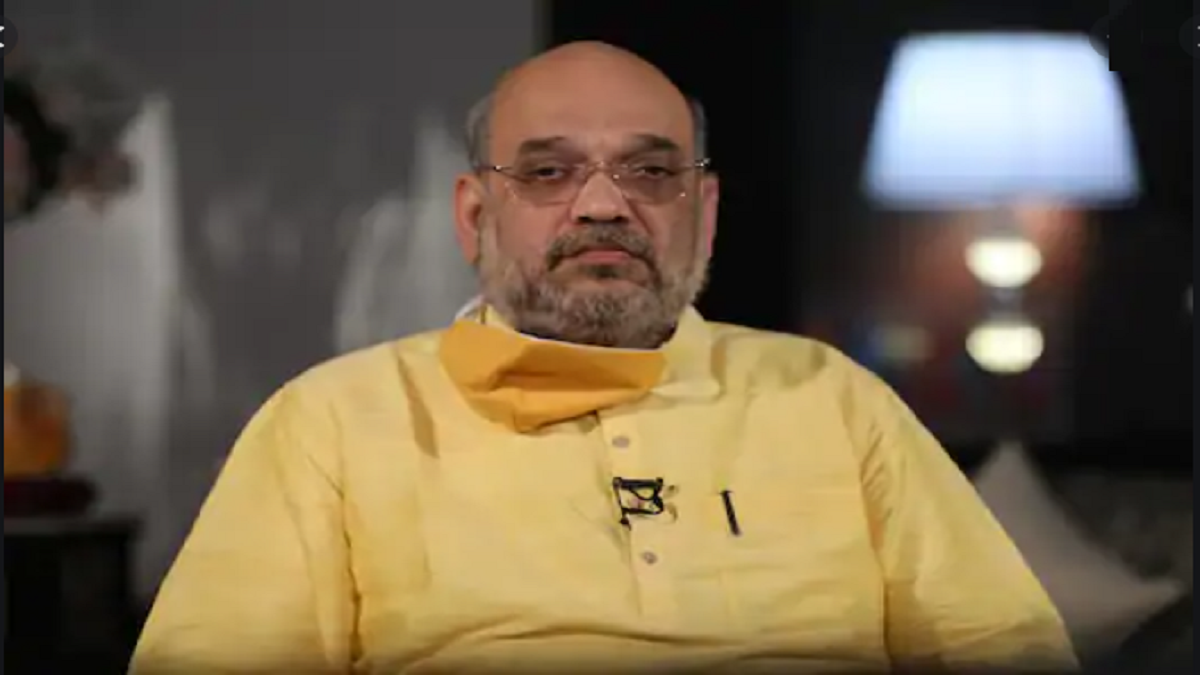 After the Supreme Court cleared the deck for a showdown on the floor of the house and Thackeray tendered his resignation to Governor Bhagat Singh Koshyari on Wednesday evening, it was certain that the BJP under the leadership of former Chief Minister Devendra Fadnavis would form the next government with Shiv Sena rebel Eknath Shinde’s pack of dissidents. The BJP Legislative Party met at the Mumbai Taj Hotel late in the evening, where all BJP MLAs welcomed and congratulated Fadnavis as future Chief Minister of Maharashtra. He was also feted with floral garlands and sweets in that celebratory bonhomie. Everybody present on the occasion could not wait for Fadnavis to stake claim to form government the next day.

However, a phone call at 12:30 from Delhi to Fadnavis changed all that.

So, after meeting the Governor, when Fadnavis announced that Shinde would be anointed as Chief Minister and he would not be part of the government to be formed with rebel Shiv Sena MLAs, it took all political pundits, the media and layman alike by surprise. However, behind Shinde’s coronation as Chief Minister of Maharashtra is Union Home Minister Amit Shah’s well thought out game plan to completely decimate the Shiv Sena led by former Chief Minister Uddhav Thackeray.

Sources closely watching the developments in recent days told The Daily Guardian Review that Shinde’s coronation is part of a game plan Amit Shah has put in motion for a complete decimation of Shiv Sena as a political force in Maharashtra using Shinde as a mascot. The plan seeks to consolidate Hindu votes in the state to help BJP come to power on its own in 2023.

Nobody had any clue till the last moment, said source in the BJP. As the party leadership worked behind the scene to wean away Shinde and his faction of dissident Shiv Sena legislators to topple the MVA government led by Thackeray, it was Fadnavis who was seen pulling the strings till the last moment, making it obvious that he would be the first choice to head the government and Shinde would be his deputy.

While playing a king maker, the BJP has also told Shinde to help rout the remainder of the Shiv Sena in the state so that there is no split of Hindu votes in coming elections. It was logical for the party to ask Fadnavis to sacrifice his political ambition for this larger goal.

As part of the strategy, the BJP leadership may launch a campaign against Uddhav Thackeray condemning him for giving up the Hindutva plank and Balasaheb’s ideology in order to form government with the help of the NCP and Congress Party. Shinde will be given a free hand to bring the rest of the Shiv Sena completely under his control.

In the given circumstances, it will be a great challenge for Thackeray to keep whatever is left of his moribund organization together in coming days, even as Shinde would increase the pressure by making a claim over the Shiv Sena.

It is obvious that Matoshree would no longer be the power centre in Maharashtra politics.