Amid FIFA ban, preparation for new football federation under way - The Daily Guardian 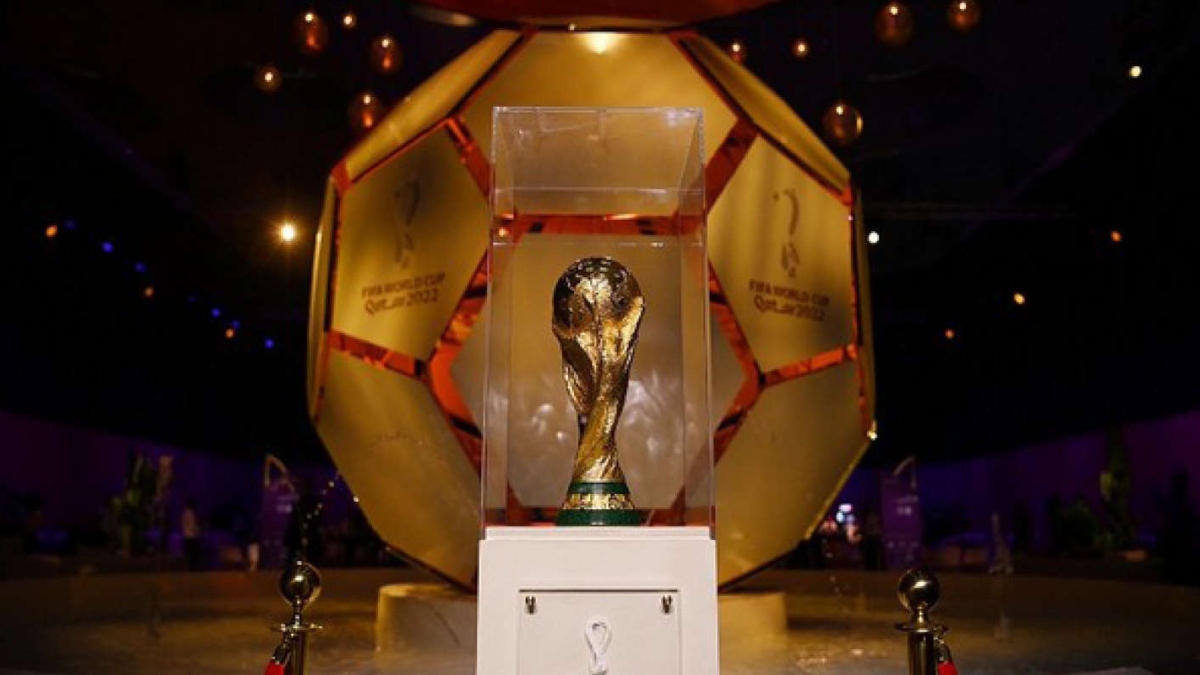 India may have a new federation for the administration of football in the country, which may approach the Federation Internationale de Football Association (FIFA) for affiliation, in days to come. Far from the spotlight that the FIFA ban has put on Indian football, and if sources are to be believed, preparations to form such a body on national level are already under way.

In all likelihood, Kolkata-based Indian Football Association (IFA) may form a new federation, with some other regional associations joining the initiative, and approach FIFA to wrest control of football administration in India from the AIFF. It is well-known that the chief of the IFA, which runs the oldest football league in the country, is none other than Ajit Banerjee, the elder brother of West Bengal Chief Minister and TMC Supremo Mamata Banerjee. Subrata Dutta of the George Telegraph Group, who is chairman of the IFA, and Anirban Dutta, who is secretary of the IFA, are also behind the initiative to form a new federation, sources said.

Meanwhile, the Union Ministry of Youth and Sports is holding parleys with FIFA to convince the world football body to come around lifting the ban.

Sources closely watching the latest controversy told The Daily Guardian on Thursday that the harbinger of this dramatic development are state football associations, for instance, in West Bengal, Kerala, Rajasthan and Delhi, among others. Goa is also going to have its own league soon. These regional bodies have over the years become a force to reckon with in their respective regions as they hold their own football leagues. All these associations, however, are against the AIFF now as they are not happy with the manner the national football body has been functioning for the past so many years.

One thorny issue, according to reliable sources, was AIFF not conducting elections to the body since 2020, which resulted in the Supreme Court intervention. The apex court removed former AIFF chief Praful Patel and appointed the Committee of Administrators (CoA) to clean up the stable till a