Amid anti-hijab protests, 5 French nationals are currently held in Iran 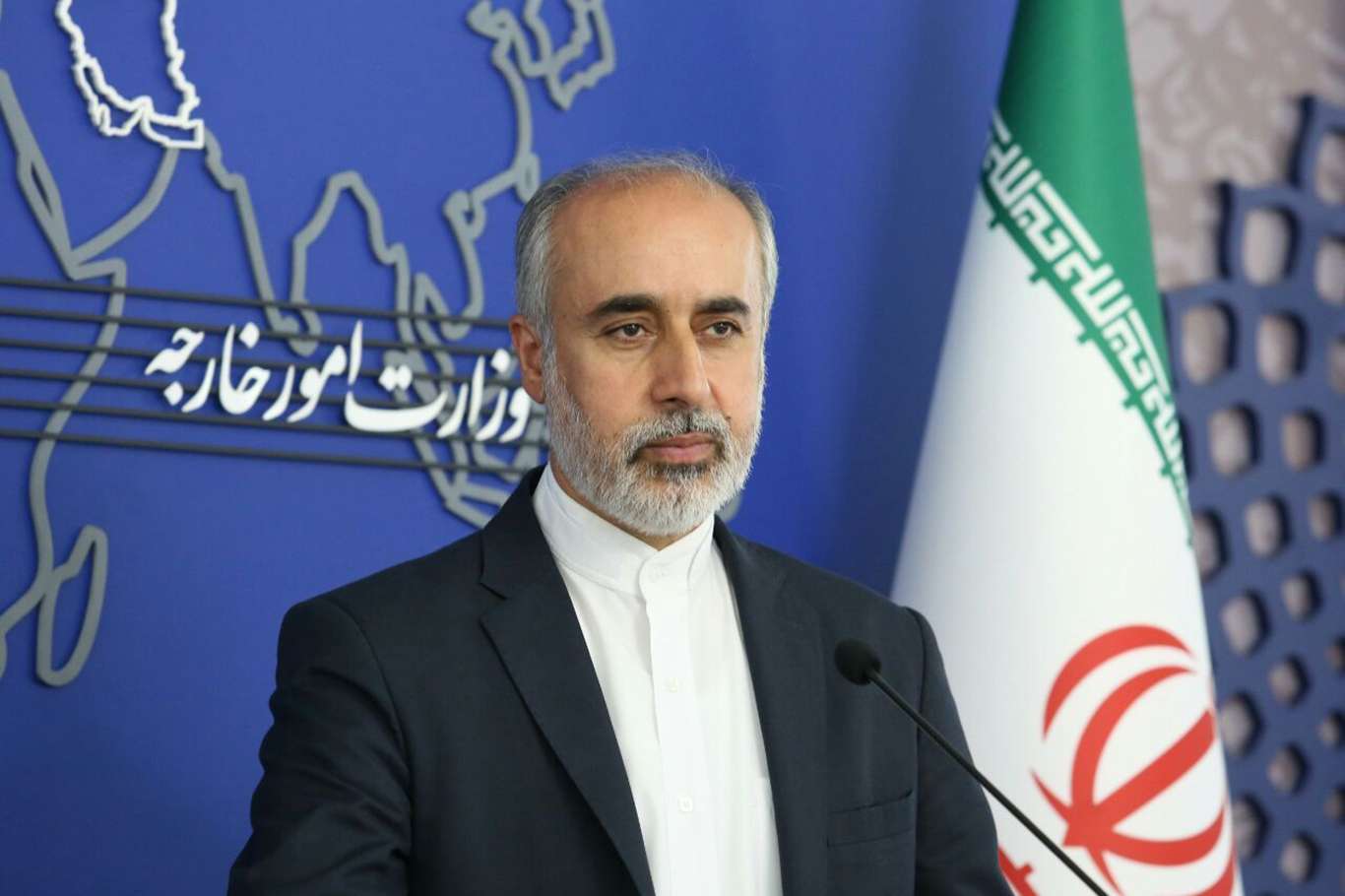 Catherine Colonna, who is the French Foreign Affairs Minister, has told French radio on Tuesday that There are now five French nationals being held in Iran. She told this after France last week said it was looking to verify if a fifth French national had been held during protests in Iran.France urged its nationals to leave Iran as soon as possible last week, saying they were exposed to the risk of arbitrary detentions.Protests have broken out in Iran over the last month following the death of 22-year old woman Mahsa Amini. Amini died while in the custody of Iran’s morality police.