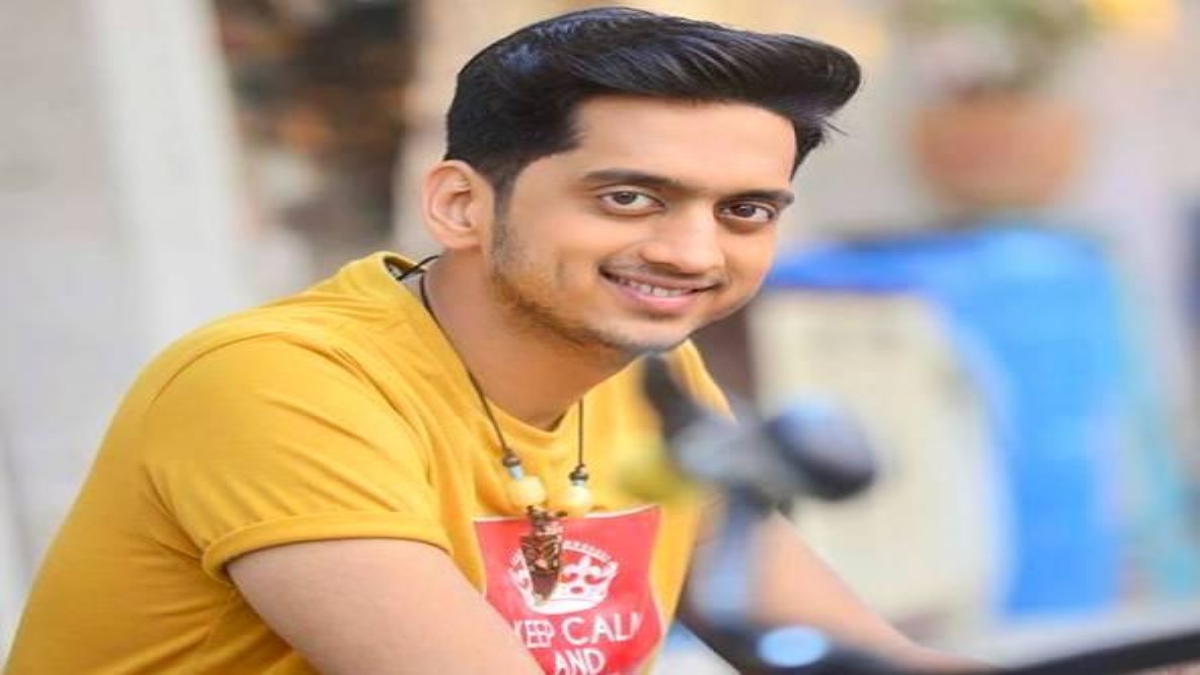 MUMBAI: Amey Wagh, who is very well known in the Marathi film industry, recently revealed that ALTBalaji’s Cartel was supposed to be his debut in the Hindi content space. After being part of several hits, Marathi films like Faster Fene, Girlfriend, and Dhurala, it is evident that Amey was flooded with shows and movies from the Hindi content space. However, the actor added that ALTBalaji’s Cartel, which is currently receiving rave reviews, was the first Hindi show he had signed.

Talking about the same to The Daily Guardian Amey said, “Cartel was supposed to be my first Hindi show. It was the first (Hindi) show that I signed. And it was because of the story, the humungous star cast. Also, to be a part of a show helmed by Balaji Telefilms was a huge deal for me. We all are aware of how big the production house is and the legacy it carries. So it was a huge deal for someone like me who doesn’t hail from the mainstream Hindi space to get this opportunity. Although however, the show got pushed and wasn’t my first Hindi show, the excitement around has still been at its peak.”

Amey also revealed that he has been getting much love for his character Jadhav, “Jadhav is someone who believes in the right and goes for it. So the amount of love it has been receiving is overwhelming. I’m grateful to be a part of the Cartel. I’ve got to show the varied shades of my acting through it.”

Amey plays Jadhav, an activist who stands up for the right irrespective of who stands in front of him. His journey from being an activist to being a political leader forms a major subplot in the series. Cartel was launched on August 20 and has been received exceedingly well. The response has been very positive from both the fans and the critics, already making it a favourite.