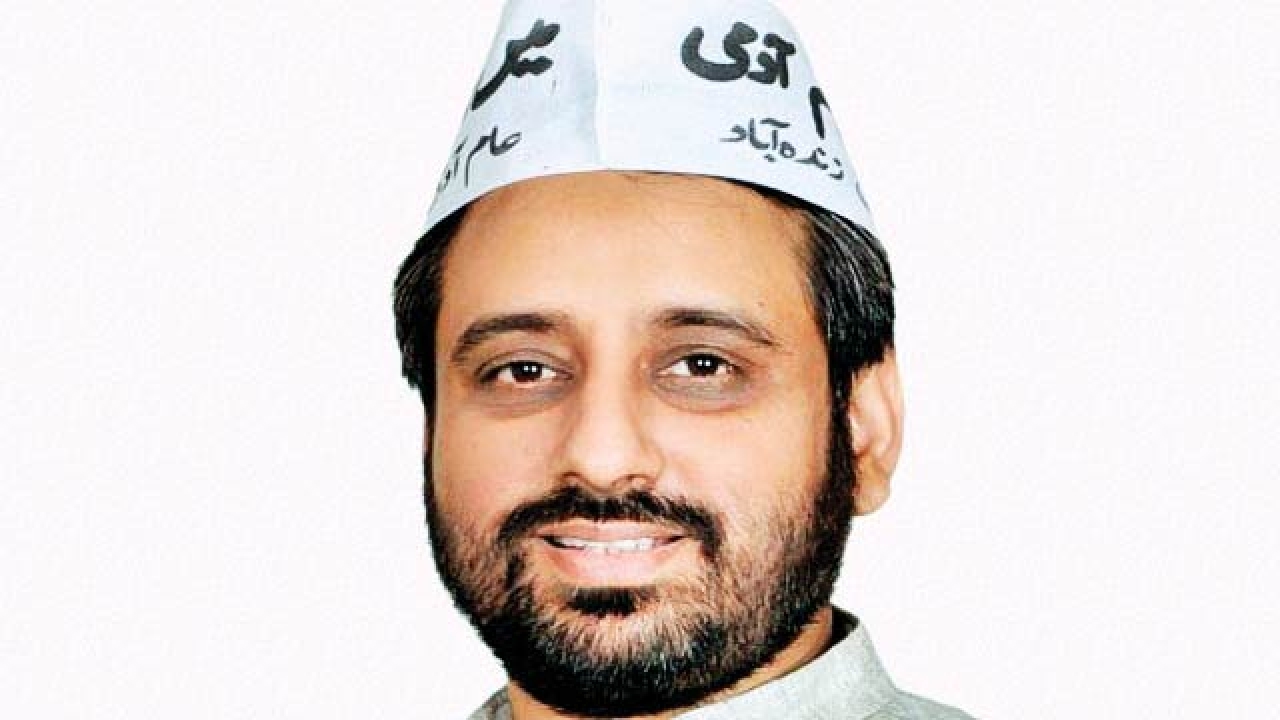 A Delhi court has sent AAP MLA Amanatullah Khan to five more days of police custody in connection with a two-year-old case related to alleged irregularities in the Delhi Waqf Board. This comes after the Anti-Corruption Branch, which arrested Khan, claimed in court that they had traced money transactions linked to him to Dubai.
Additional Public Prosecutor Atul Kumar Shrivastava moved an application before Special Judge Vikas Dhull seeking 10 more days of custody.
The Additional Public Prosecutor stated that the investigation was looking into a private company, Cosmos Developers, which had purchased a property in Uttarakhand. “There is an entry of Rs 2 lakh to Amanat bhai… certain amount has also gone to Dubai,” Shrivastava claimed.
This submission was forcefully opposed by Khan’s lawyer, senior advocate Rahul Mehra, who told the court, “You said Dubai and leave it there. There is only one person from Dubai that we all know. You must at least tell the court. This is so strange. Yesterday you said Telangana and now you say Dubai. I am being prejudiced.” The Additional Public Prosecutor then mentioned the name of one Jishan Haider, who is stated to have received several crores, and told the court that “the money has gone to one political party, everything is decided who will be on the poster, the hoarding, this has to be investigated.”
Mehra told the court that this has nothing to do with the accused as there have been cases of people who “pose for pictures and videos with high dignitaries and then flee the country.”
The Additional Public Prosecutor then mentioned the name of one Kaushar Alam alias Laddan, who was arrested from Telangana, and argued that he needed to be confronted with Khan.
The Additional Public Prosecutor also claimed that Khan was giving evasive replies to the investigators, and that the fact that he had to be taken to the hospital for a medical emergency consumed around two days of the investigators.