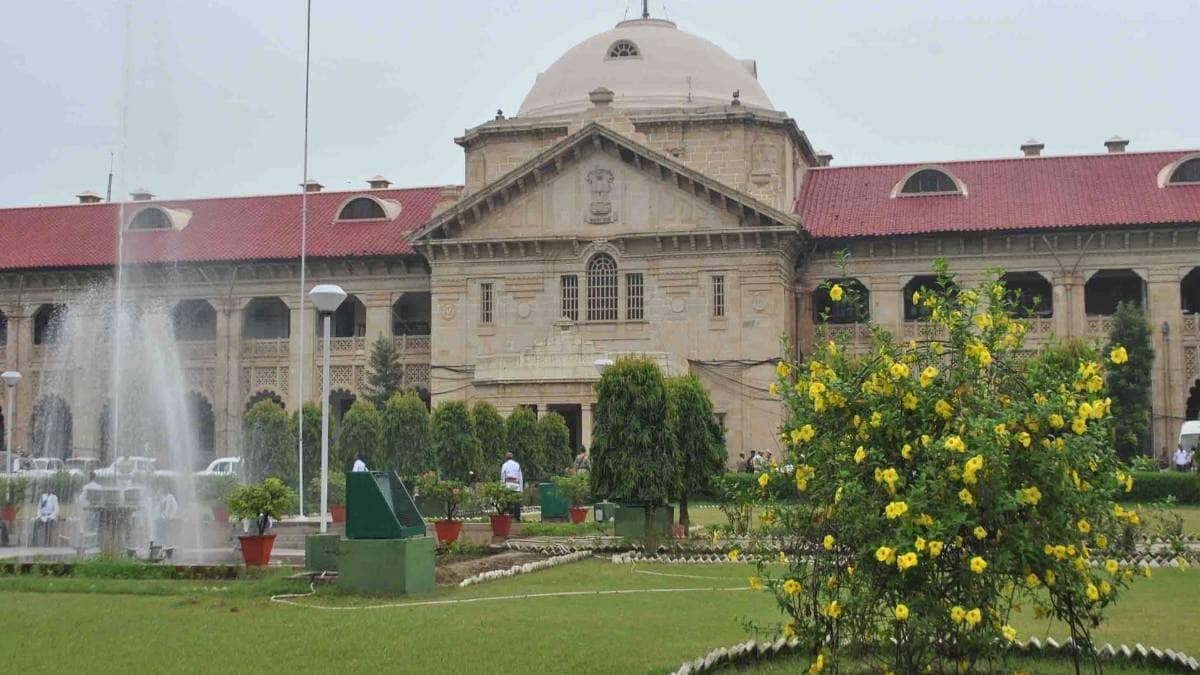 The Allahabad High Court in the case Madan Mohan Saxena vs. State Of U.P. And 2 Others observed and has quashed the criminal proceedings which is pending for 18 years against a man accused of committing electricity theft by terming the inordinate delay in the trial as an oppressive and unwarranted delay. The bench headed by Justice Sameer Jain in the case while holding that the fundamental right to speedy trial of the accusedMadan Mohan Saxena had been violated in the case observed and has quashed the chargesheet and entire case proceedings under Section 39, section 49B of the Electricity Act pending against him. In the present case, the court observed that from the perusal of the record it appears that the inordinate delay in completion of the trial cannot be attributed to the accused applicant as order-sheet suggests that he is regularly attending the court either in person or through his counsel and trial of the case which related to section 39, section 38 of the Electricity Act, the same cannot be stated to be a heinous crime and trial of the same is pending since the year 2004 i.e. for last about 18 years and it has been failed from the side of prosecution for providing any exceptional circumstance to condone such inordinate delay. Thus, the unexplained inordinate delay of 18 years should be termed as oppressive and unwarranted.” In the said case the accused had moved the High Court wherein seeking to quash the proceedings by submitting that the case is pending against the accused for the last about 18 years and although the FIR of the present case was being lodged in the year 2003 and it has been submitted that the charge sheet in December 2003 and the cognizance was taken in February 2004 but the charges could not be framed till date and even original FIR is not on record. Further, it has been argued before the court that the right to of speedy trial is a fundamental right of an accused as well as of complainant guaranteed under Article 21 of the Constitution of India and for the last 18 years, the accused is facing the agony of criminal trial without any fault and proceeding of the present matter is pending for last about two decades. Therefore, the prayer of the accused is opposed by the counsel appearing for the State and the U.P. Power Corporation. The fact of the case cannot be disputed by the accused that the applicant is facing the agony of a criminal trial as stated under Section 39/49B Electricity Act since the year 2004. It has also been noted by the court that the trial of the present case is being pending since the year 2004 against the applicant and more than 18 years have passed but to date and even the charges are not being framed, despite the fact that the applicant is regularly attending the court either in person or through his counsel. The Apex Court also referred to the case of Hussainara Khatoon and others Vs. Home Secretary State of Bihar, wherein it has been observed by the court that the violation of the right of speedy trial is the violation of the fundamental right which are guaranteed under Article 21 of the Constitution of India. However, the court has also referred to the judgement of the Supreme Court in the case of Vakil Prasad Singh Vs. State of Bihar, wherein it is been held by the Supreme Court that if the Court comes to the conclusion that the right to speedy trial of the accused has been infringed, the charges or the conviction made against the accused maybe quashed unless the Court feels that having regard to the nature of offence and the with regards to the other relevant circumstances for quashing the said proceedings which may not be in the interest of justice. In the said case, while the court finds the merit of the applicant, the proceedings are quashed by the court while stressing that the delay in the trial was not attributable to the accused applicant. The counsel, Bhanu Bhushan Jauhari, Rishi Bhushan Jauhari appeared for the applicant. The counsel, G.A., Mukesh Kumar Singh represented the opposite party.