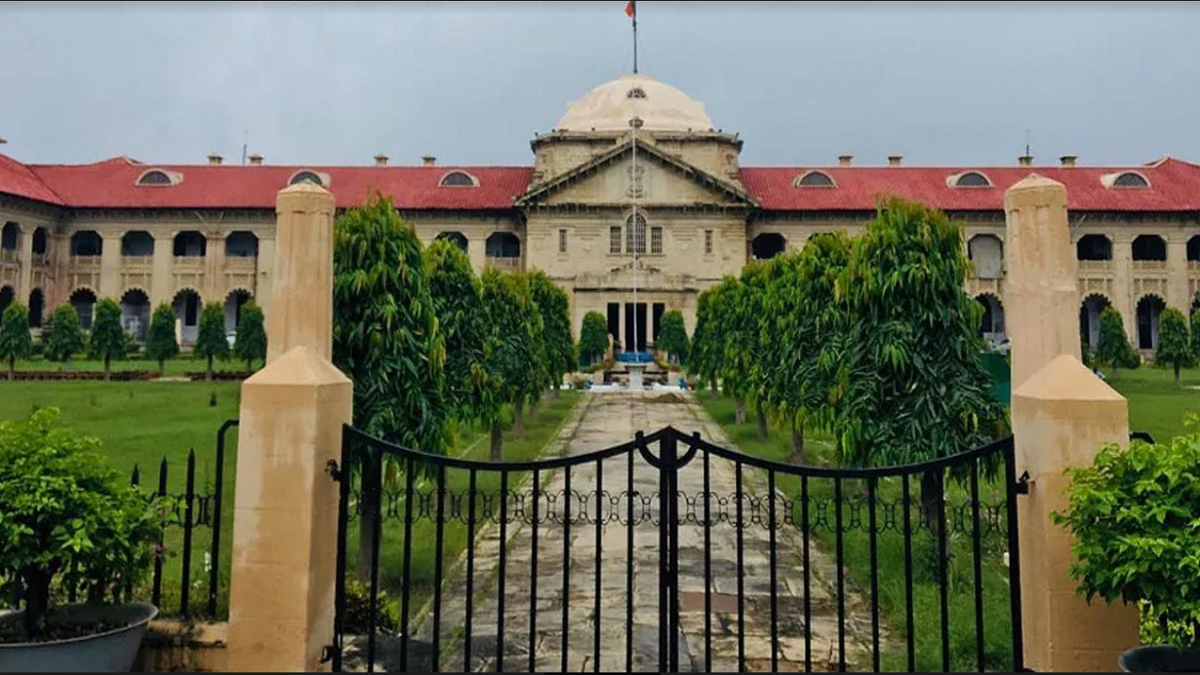 The Allahabad High Court has dismissed a petition seeking a stay on the Bhoomi Pujan ceremony for Ayodhya’s Ram Mandir. The HC observed: “At present, we expect the organisers and the government of UP would ensure all the protocol applicable for social and physical distancing.”

Delhi-based lawyer Saket Gokhale had filed a petition in court, stating that the event was violative of Centre’s Unlock 2.0 guidelines since around 200 people were likely to attend the 5 August event. He claimed that the religious gathering will increase the risk of spread of coronavirus.

Prime Minister Narendra Modi will come to Ayodhya on 5 August for the Bhoomi Pujan of the Ram temple. PM Modi will be in Ayodhya from 11 am to 1:10 pm. During this time, prayers and other rituals related to Bhoomi Pujan ceremony will start 8 am onwards at the site of Ram temple in Ayodhya. Few days back, Shri Ram Janmabhoomi Teerth KshetraTrust had proposed 3-5 August to the PM’s Office as the possible dates for Bhoomi Pujan, which will be conducted by priests from Kashi. Apart from the Prime Minister, RSS chief Mohan Bhagwat and Uttar Pradesh Chief Minister Yogi Adityanath will also attend the ceremony.

In the presence of the Prime Minister, the foundation of the temple will be laid in the Abhijit Muhurat of Sarvartha Siddhi Yoga. The PM will install a copper urn as part of foundation worship of Ram temple in accordance with Vedic tradition. Copper urn which is used for foundation worship of the temple, where water, 5 diamond gems, sarvaushadhi, emeralds, rubies, gold and brass will be kept along with Ganga water containing holy articles from various pilgrimage spots. Idols of sheshnag (silver serpent), Kurma avatar (tortoise reincarnation of Lord Vishnu) will also be installed in the foundation. According to Vedic rituals, five rocks named Nanda, Bhadra, Jaya, Rikta and Poorna are to be worshiped after establishing the Kalash (sacred water vessel), which should precede formal construction of the temple by installing all needed materials in the foundation.