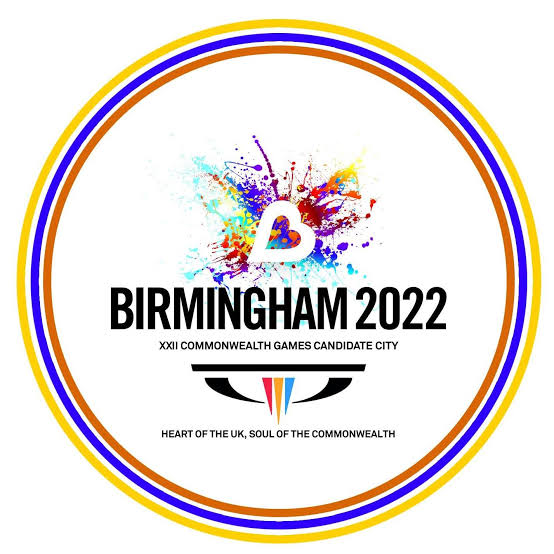 In a week, all eyes will be on Birmingham as it prepares to host the eagerly anticipated Commonwealth Games. Beginning from July 28, 2022, 215 Indian athletes will declare their participation. On August 8th, 2022, this 12-day event will come to an end in Birmingham, England. Take a look at some of India’s top gold medal prospects, from Neeraj Chopra to PV Sindhu.

The javelin thrower is India’s best chance at the Olympics in Birmingham after Neeraj Chopra’s valiant gold medal victory in Tokyo. He broke the country’s record this year at the Stockholm Diamond League with a throw of 89.94 metres.

At Birmingham, badminton star PV Sindhu of India would target to win the gold medal. Sindhu recently won the Singapore Open, capping off a successful run that left her in excellent shape to win the Commonwealth Games.

Although India’s top table tennis player  missed out the medal at the Tokyo Olympics, she will be defending her title in Birmingham after winning gold in the most recent CWG competition.

The hockey teams for men and women would both be strong medal contenders at this CWG. At Tokyo, both teams went above and beyond, and they hope to do the same in Birmingham.

Mirabai Chanu took home the silver medal in the women’s 49kg weightlifting division at the most recent Tokyo Olympics. Chanu would like to boost her performance and win a gold medal at the competition.

At the Olympics in Tokyo, renowned Indian wrestler Ravi Dahiya won a well-deserving silver medal in the men’s freestyle 57kg division. India will be looking to win more medals in wrestling than any other sport because of the country’s all-star roster.

In Birmingham, Harmanpreet Kaur and company might create history. India is one of the favourites to win the gold medal, but they must look out for the hosts, England, and Australia.

IND vs WI: 1st ODI match will be played on Friday under Shikhar Dhawan’s captaincy