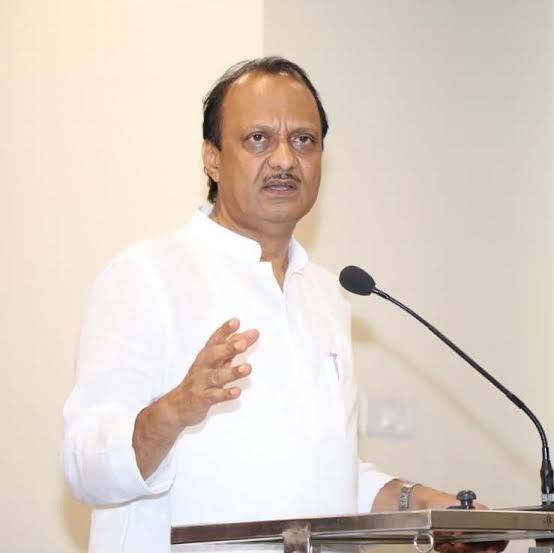 Ajit Pawar, the leader of the Nationalist Congress Party (NCP), told Uddhav Thackeray, the former chief minister of Maharashtra, on Thursday that he would have kept his position if he had asked Chhagan Bhujbal, a seasoned politician, for assistance during the crisis that resulted from a rebellion within the Sena.

“Uddhav Thackeray should have sought the help of Chhagan Bhujbal (NCP leader) when Shiv Sena’s 15 MLAs deflected from the party. He’s the master of such scenarios. Had you contacted him, you could’ve still been the CM of Maharashtra,” former Maharashtra Deputy CM Ajit Pawar said.

According to Uddhav Thackeray, Chhagan Bhujbal would have succeeded as Chief Minister if he hadn’t defected from the Shiv Sena.

On the occasion of NCP leader Chhagan Bhujbal’s 75th birthday, “Amrit Mahotsav” was celebrated at Shanmukananda Auditorium in Mumbai, and Uddhav Thackeray and Ajit Pawar were there.

“If Bhujbal had not left Shiv Sena, he could have become CM of Shiv Sena,” said Uddhav.
“For everything we have to go to the court, This is like the second battle of independence, which we all have to fight together,” he added.

Earlier today, Pawar stated that “Uddhav Thackeray should have sought the help of Bhujbal when Shiv Sena 15 MLAs deflected from the party. He is a master of such a scenario. You could have been CM of Maharashtra now also.”

On June 30 of this year, Eknath Shinde took the oath of office as Chief Minister of Maharashtra. This occurred because a Shiv Sena group led by Shinde switched the alliance from MVA to the Bharatiya Janata Party (BJP).

Since then, Maharashtra has been the scene of a power struggle between the two Sena factions over who will truly carry on Bal Thackeray’s legacy.

The Election Commission has frozen the Shiv Sena’s “bow and arrow” symbol before the East Andheri election, and the two factions are squabbling over it while adopting new names and insignia.