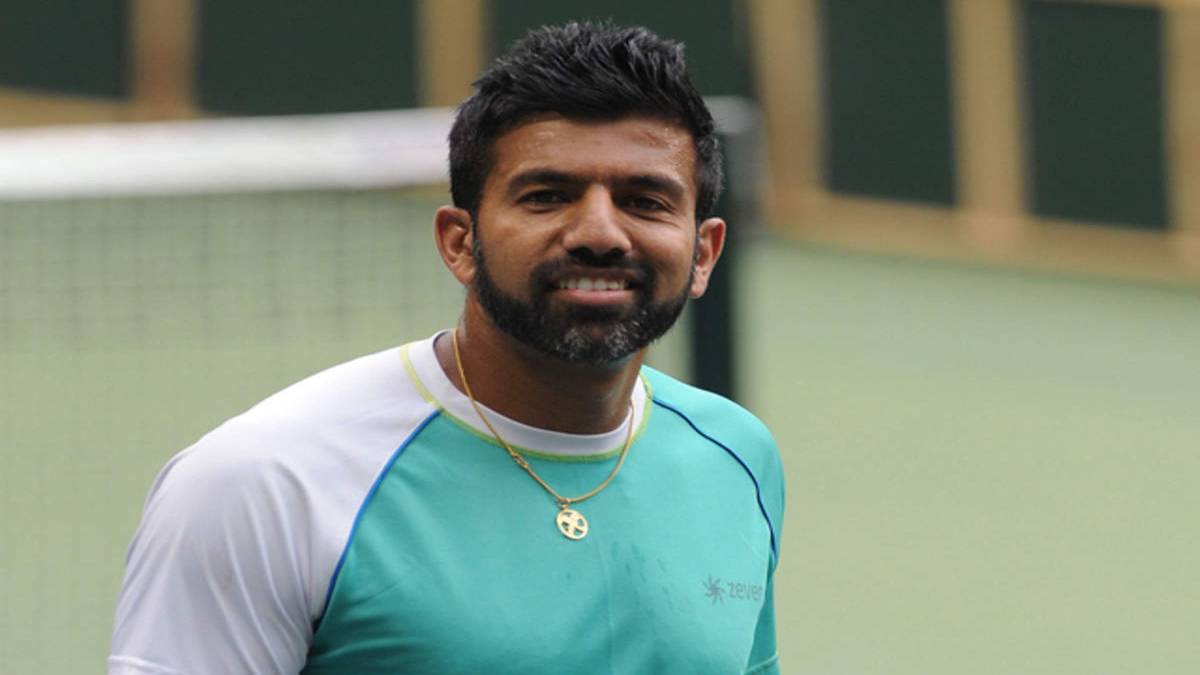 The All Indian Tennis Association (AITA) has made it clear that it is disappointed at the recent turn of events after Rohan Bopanna slammed the federation for playing with the careers of players and even termed the federation ‘incompetent’. The federation also made its displeasure known after Bopanna made a recording of a phone call with AITA Secretary-General Anil Dhupar public.

In fact, Dhupar had condemned the “inappropriate and misleading” statements from tennis players Rohan Bopanna and Sania Mirza on Monday after Sania said that the team sacrificed a very good shot at a medal in the mixed doubles category in the Tokyo Olympics if Bopanna’s claim were indeed true. In a statement, AITA said: “The AITA wishes to put on record its deep disappointment and unhappiness at the unsavoury controversy that has been needlessly generated due to some irresponsible tweets by some leading and respected players of India. It is felt important that the air is cleared at the earliest so that this completely avoidable controversy is not fuelled any further by individuals or groups who appear to have their vested interests in creating rifts.“At the outset, we wish to make it clear that selection of players eligible for participation in the Olympics is strictly as per the rules of the ITF and within the purview of ITF and AITA’s role is to facilitate with information as well as to make best efforts to ensure that no opportunities are missed.

“The AITA has issued a press release on 19th July where it has pointed out that twitter comments by some leading Indian players are inappropriate, misleading and it appears, without knowledge of the rules. They should have checked the rule book of ITF regarding qualifications. Rohan Bopanna and Divij Sharan, our Men’s Doubles nominated team, did not qualify as per ITF Rules, on the cut-off date of June 14, 2021.

“Rohan and Divij were fifth on alternate list on 14th June. Subsequently, the only possibility of this pair getting an entry would be based on withdrawals if any by July 16. And without qualifying, the question of Rohan Bopanna partnering Sania Mirza in Mixed Doubles did not arise. Fact of the matter is that India’s best Men’s Doubles entry was sent for Rohan Bopanna and Divij Sharan, which was the correct decision. However, they did not qualify as per ITF rules since their performance over the last two years did not fetch them a world ranking that was good enough to qualify.”