AIR INDIA RETURNS TO THE TATAS - The Daily Guardian 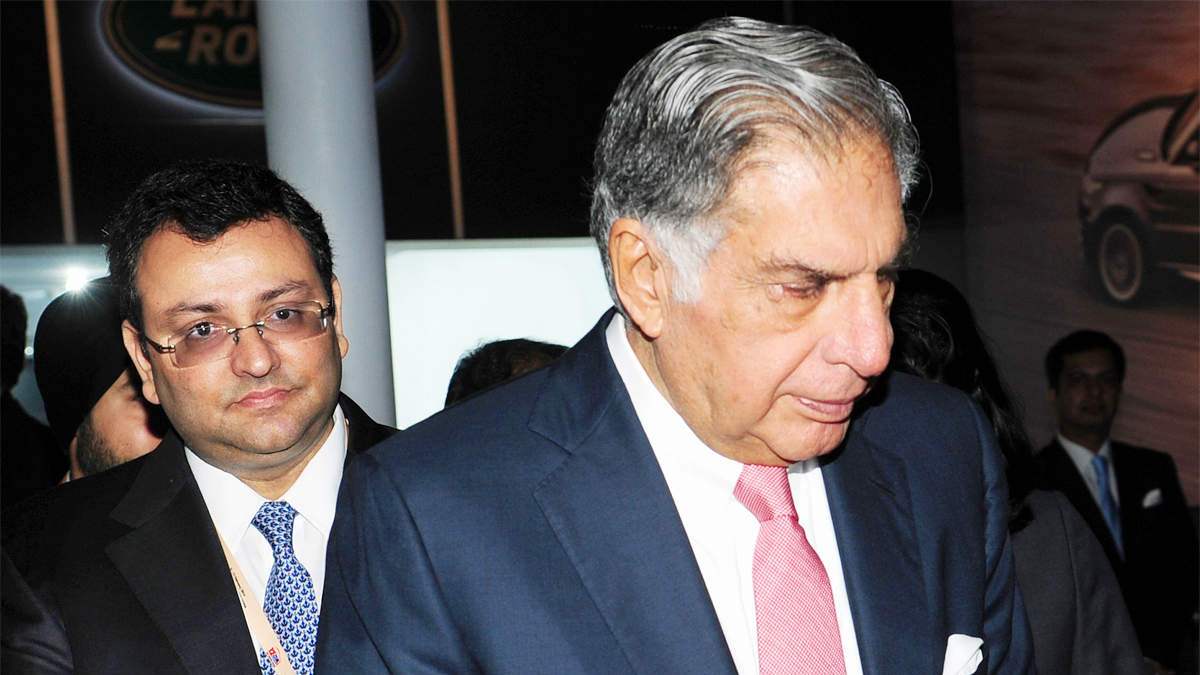 Tata Sons was up against the Spicejet promoter Ajay Singh-led consortium who had bid Rs 15,100 crore. The total debt of Air India as of August 31 stands at Rs 61,562 crore.

Air India’s reserve price was fixed after the bids were called to ensure that the bidders did not get to know about the reserve price prior to their bidding. This ensured utmost confidentiality when it comes to the reserve price. The government will divest its 100% in Air India, Air India Express and 50% stake in ground handling company AISATS.

After Tata Sons won the bid to acquire Air India, the group’s chairman emeritus Ratan Tata on Friday tweeted a vintage photograph of the company’s former chairman J.R.D. Tata stepping down from an Air India flight. “The Tata Group winning the bid for Air India is great news! While admittedly it will take considerable effort to rebuild Air India. It will hopefully provide a very strong market opportunity to the Tata Group’s presence in the aviation industry,” said Ratan Tata in a press statement.

“On an emotional note, Air India under the leadership of JRD Tata had at one time gained the reputation of being one of the most prestigious airlines in the world. Tatas will have the opportunity of regaining the image and reputation it enjoyed in earlier years. JRD Tata would have been overjoyed if he was in our midst today. We also need to recognize and thank the government for its recent policy of opening select industries to the private sector. Welcome Back Air India!” he added.

Meanwhile, a report from Dehradun quoted Union Civil Aviation Minister Jyotiraditya Scindia on Friday as congratulating Tata Sons for acquiring Air India, adding that the Group now has a great responsibility to serve the people of the country with excellent service.

“I want to congratulate the winning bidders, Talace Pvt Ltd of Tata Sons. They have a great responsibility. I believe they would be able to serve the people of the country with excellent service,” Scindia told reporters here after inaugurating the new terminal at Jolly Grant Airport in Dehradun. He earlier took to Twitter to say that the sale marks a new dawn for the airline.

“Air India’s return to the Tata group marks a new dawn for the airline! My best wishes to the new management, and congratulations to DIPAM Secretary and the Civil Aviation Ministry for successfully concluding the difficult task of paving a new runway for the airline to take off!” Scindia wrote on Twitter.

After inaugurating the new terminal of Dehradun airport, Scindia praised the beauty of Uttarakhand and said that he feels honoured to have done his schooling there.

“When I was coming here today, I promised myself that I will definitely bring something for people. So here I am inaugurating the new terminal at Jolly Grant Airport in Dehradun,” he said. He further said that the initiative has been taken to give a major boost to air connectivity in the Himalayan state. Uttarakhand Chief Minister Pushkar Singh Dhami was also present at the inauguration.

India, China face off along LAC in Arunachal