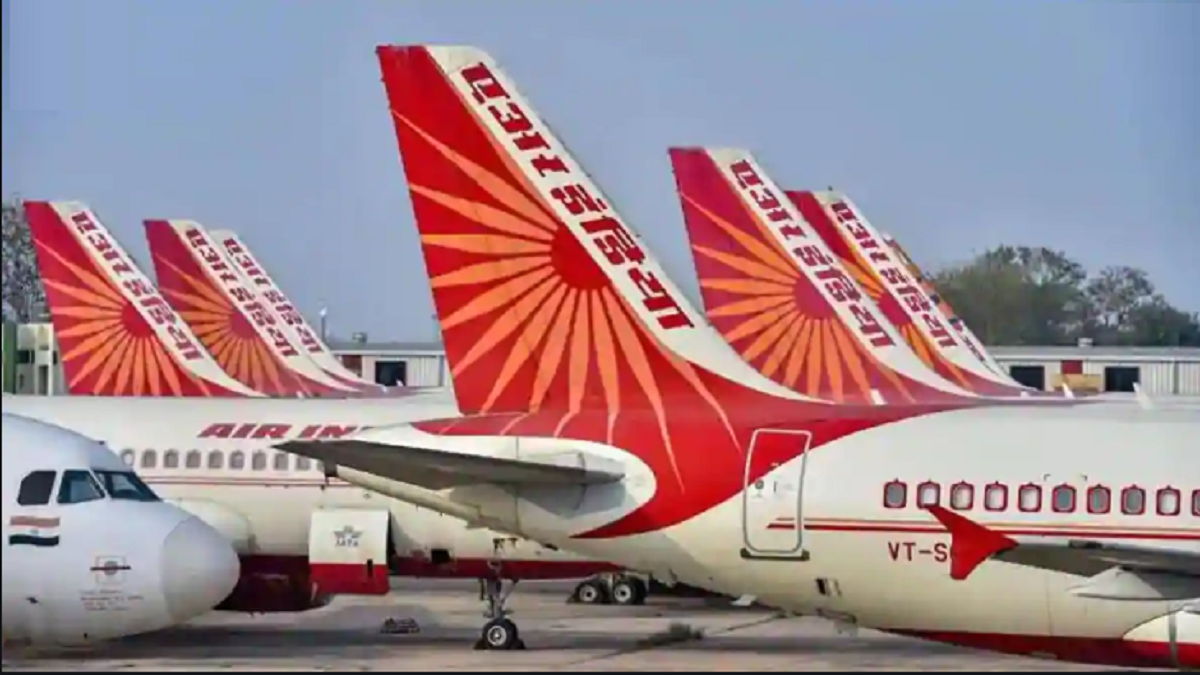 Air India on Thursday faced back to back problems as the staff failed to ensure smooth logistics for passengers at the Delhi airport. The passengers were told to change the boarding gates three times. Later some passengers moved in protest against the staff.

Antonio, who was going to his hometown Tiruvananthapuram and had come from Italy for vacations, said, “We have been moving from one gate to another since I landed at the airport. We were first told to sit at the boarding gate no 27, and after some time, we were asked to go to boarding gate no 42, and then again we were pressed to board through gate 31. They are not clear about the gate. Can we call them professionals?”

He further added, “They have been taking us for a ride, these people fail to realise that there are old and handicapped people as well, and passengers have apparently suffered a lot due to their carelessness.”

Another passenger Shiv Arpit, an architect, whose flight was supposed to take off at 3 p.m. for Tiruvananthapuram was delayed, as he boarded the plane at 3.10 p.m. Before boarding the plane Arpit said to the Daily Guardian, “We have an official meeting tomorrow at 11 AM, We also have to spend some time on project. Now everything seems disturbed, my planned time has just fallen apart.”

He further added that his wife also faced a similar problem some days back when she chose AirIndia to travel by, “My wife had a flight recently and she also had to suffer the same problem. She was told to move from one gate to another, and in the process her flight got delayed.

When asked by the daily guardian about the glitches, a receptionist at the boarding gate said, “The flight was not cleared by engineer till now and that is why we suffered some problems.”

Moreover, passengers from another flight were also kept stranded at the same as the flight for Vishakhapatnam got delayed by more than 2 hours. Mani, a retired biology professor who going from Delhi to Vizag said, there is delay of 2 hours 20 minutes and the airline is messaging us, Air India wishes you a pleasant flight, how can it be a pleasant flight?”

Preparing to launch 6G by end of this decade, says PM

Nitish Wanted Action In IRCTC Scam In Which Tejaswi Is Charge-Sheeted: Sushil Modi