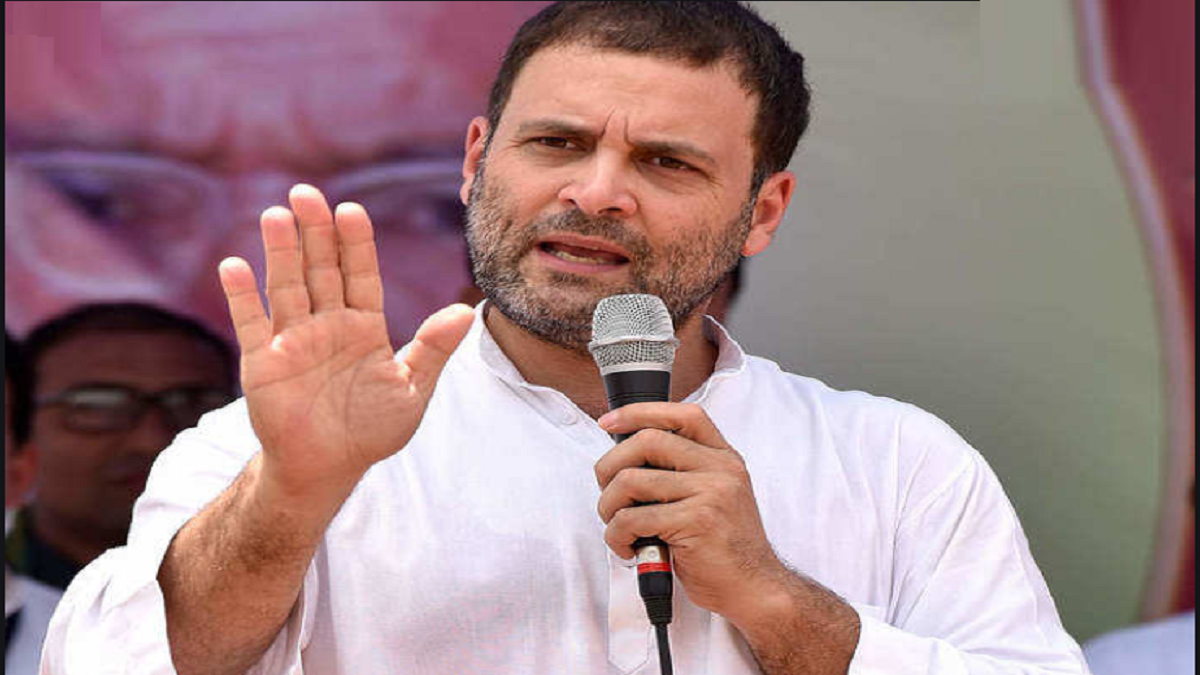 After Navjot Singh Sidhu’s appointment in Punjab, it is being claimed that Rahul Gandhi is now busy in fixing the Congress. And Rajasthan seems to be next in line, with a big reshuffle buzz in the state cabinet.

Rahul Gandhi’s move has been criticised by many Congress watchers, saying it will impact the party in the coming elections. There had been talks about Sidhu being made the Punjab Congress president for over a year, but the decision was taken seven months before the Assembly polls. The move has further divided the party in Punjab.

Similarly, in Uttarakhand, Harish Rawat had been demanding a change for more than a year, but the change made seven months before the election has increased the conflict in the state. Congress lacks leaders in Uttarakhand. Conflict among the remaining leaders can do harm. As far as Rajasthan is concerned, there is no election yet.

But Rahul Gandhi has sent K.C. Venugopal and Ajay Maken there and then the situation has heated up. The BJP has made serious efforts to bring down the Ashok Gehlot government in Rajasthan. Toppling the Gehlot government would have meant a direct challenge to the Gandhi family, as before that, the Congress government in Madhya Pradesh had been toppled.

After the rebellion in Rajasthan, the Congress high command had made major changes. Govind Singh Dotasara was given the command of the state in place of Sachin Pilot. All the units were disbanded. After this, the Congress high command made a new state executive and new appointments in the organisation. But with the district and the block, the policy of going slow was made for many posts and political appointments in the organisation. When Sidhu’s case in Punjab heated up, the Sachin Pilot group increased its activism.

By sending Venugopal and Maken to Jaipur, Rahul Gandhi has further given impetus to power shift buzz in the state. After calling the legislators to get consent, they said that the decision has been left to the high command. No one ever challenges the high command in Congress.

Gehlot is still the most trusted leader of the Gandhi family. It is a different matter that the Sachin Pilot camp is successful in conveying the message to the media.

If sources are to be believed, there may be a big reshuffle in the Rajasthan cabinet. Around 8 to 10 ministers can be removed. Big faces will be given a place in the organization. Some can be brought into the party politics at the central level. The number of supporters of Sachin Pilot has also been reduced to 7-8. One or two of them can be given a place in the government. If the decisions of the high command end factionalism in Rajasthan, for Rahul Gandhi, this will be an achievement. However, the chances of ending factionalism are less visible.