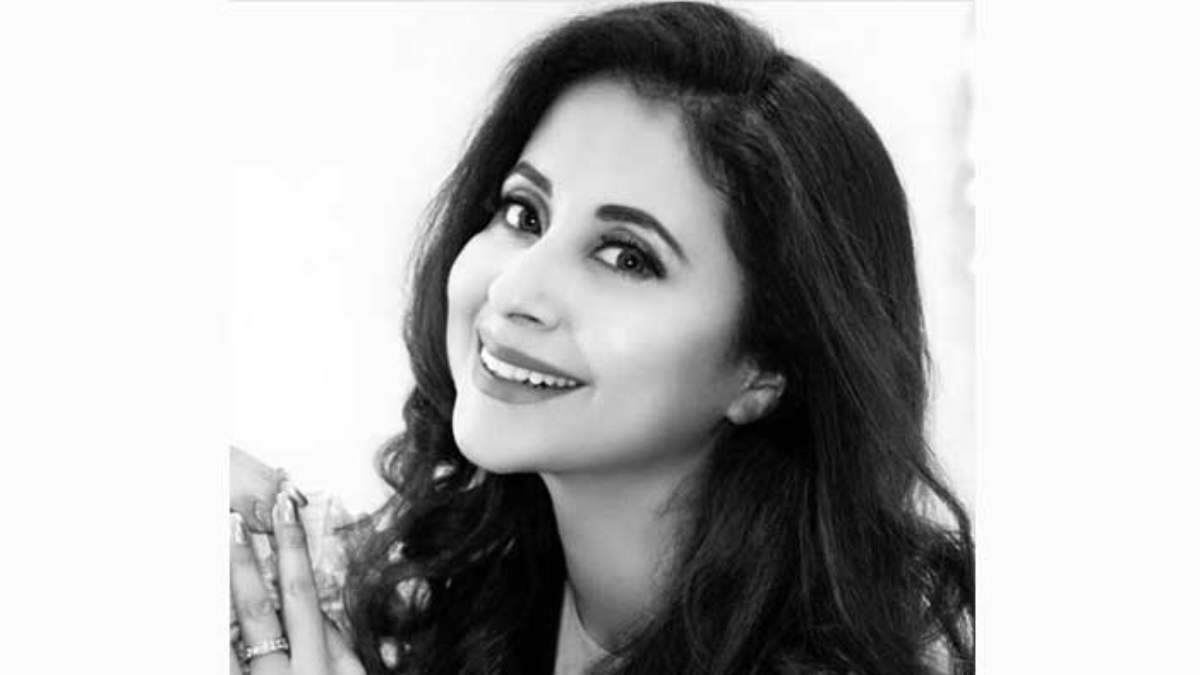 Ram Gopal Varma, who had a series of hits with urmila, tweeted: “Not wanting to get into slanging matches with anyone, I believe that Urmila Matondkar has more than proved her versatile talent in enacting such diversely complex roles as in Rangeela, Satya, Kaun, Bhoot, Ek Haseena Thi etc.”

Anubhav Sinha posted: “Just felt like saying this to one of the most beautiful, elegant, evocative, expressive actresses ever. Sending you love Urmila Matondkar.”

Pooja Bhatt also extended support to Urmila, tweeting: “Urmila Matondkar, you are a legend. #Rangeela was a treat visually,emotionally and you raised the bar for all of us in so many ways. You left us all, co-actors and an entire generation of movie goers awestruck! Sensuality & dignity.. two qualities you combined & embodied. Respect!”