After Chinese apps, now it’s the turn of Chinese firms 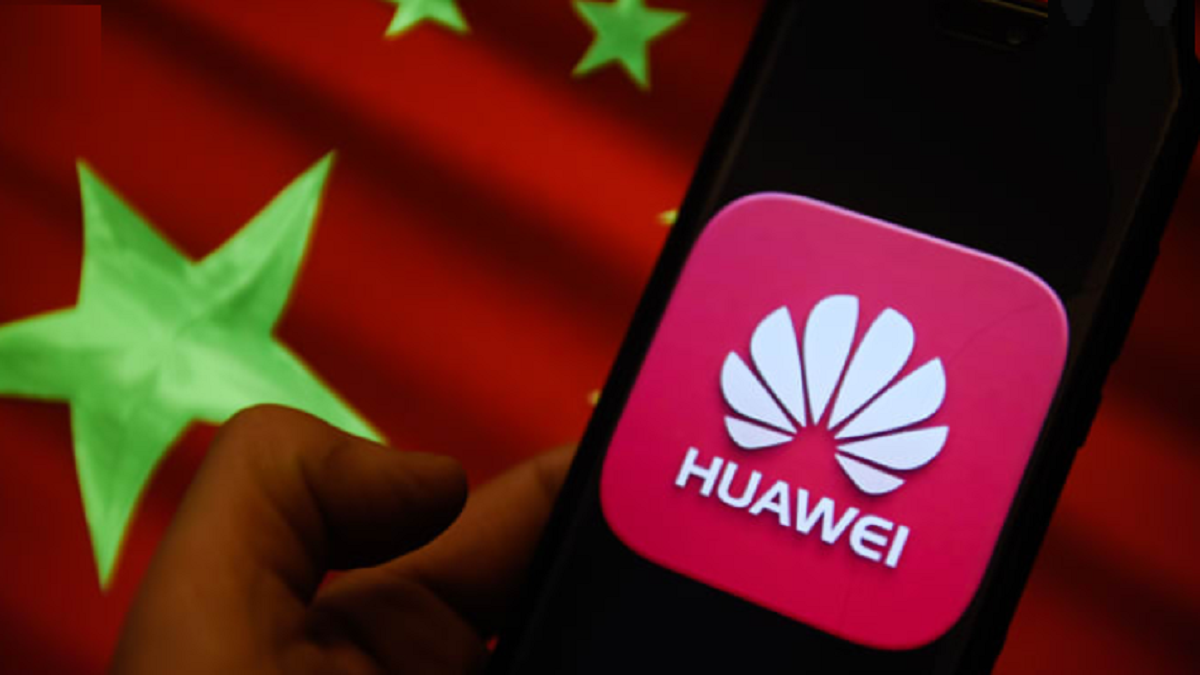 After hitting China with a digital strike by banning 59 of its apps, including immensely popular TikTok, the Indian government is now planning to tighten the noose around the Dragon by chalking out a detailed action plan of a crackdown on Chinese companies, government sources told The Daily Guardian. As India plans for a 5G network, it is expected that the Modi government might exclude Chinese companies like Huawei from 5G spectrum auctions. It is being said that this move would possibly upset the Xi Jinping-led government in China.

In a meeting of senior Union ministers held on Monday, talks were held about Chinese companies like Huawei and others on whether to make them a part of 5G spectrum auction or not. Meanwhile, the Modi government has also asked telecom companies to not use Chinese equipment. A decision on the latest cellular network and possible banning of Chinese companies or products is expected soon. Apart from this, rules are also being formulated to reduce import of Chinese products.

The auction has been delayed for at least one year due to the coronavirus pandemic. Huawei has already lost the spectrum race in Singapore, with Nokia-Ericsson winning the race there. The US and Australia have already banned Huawei from the trial due to security concerns and it’s expected that the Indian government is looking to follow the suit. The US has been pushing its allies like the UK and India to ban Chinese companies from bidding for 5G as there are suspicions that the compensation is colluding with the People’s Liberation Army (PLA). Other bidders like Vodafone, Idea were also discussed in the meeting.

In the meantime, the government is looking to licence imports (non-tariff measures) of 10-12 China-made products. Work had begun on this front several months ago but it gained momentum after the recent LAC tensions. Initially, the list included products like incense sticks, tires and palm oil but now air conditioners and TVs are also being included in the list. The government is also focusing on reducing imports and increasing domestic production. Steel, aluminium, footwear, potatoes, oranges, etc, are among the local products that will be given incentives to be made locally.

Every citizen will be looked after, PM Modi assures the nation