AFTER 5 MONTHS, BIKRAM MAJITHIA GETS BAIL FROM HIGH COURT - The Daily Guardian 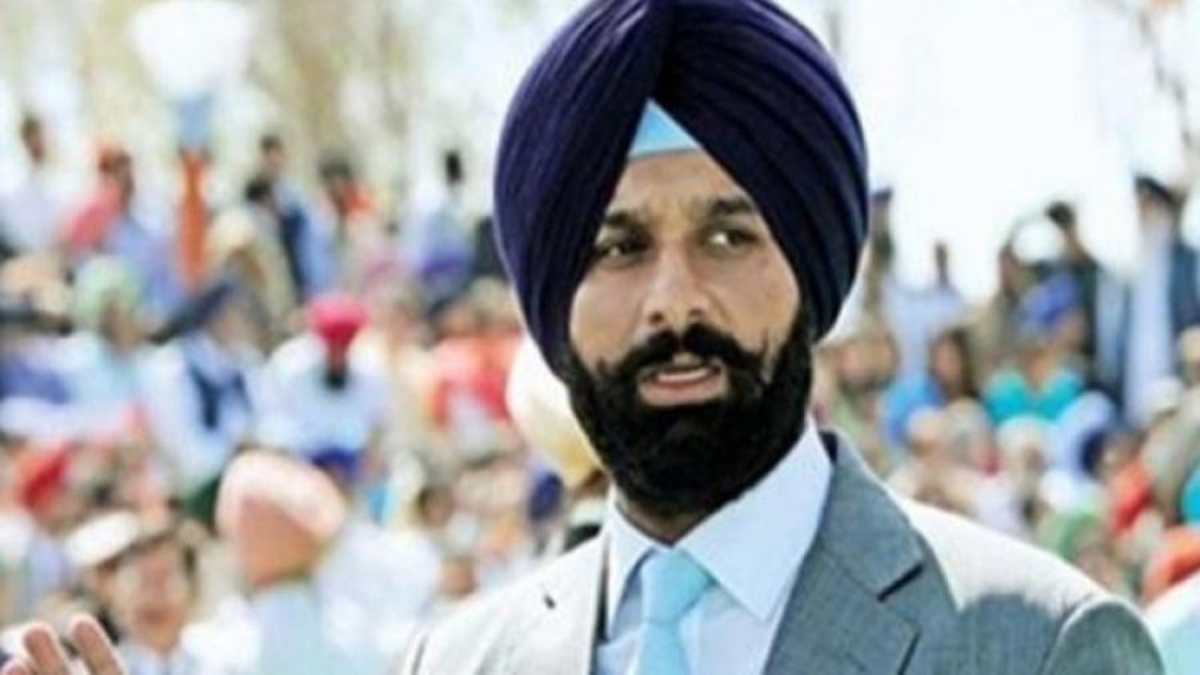 One of the high-profile cases in Punjab is that of Senior Akali Dal leader Bikram Singh Majithia, who was put behind bars by the then Congress government. Majithia was alleged to be involved with drug smugglers. Akali leader and former minister Bikram Singh Majithia got a big relief from the Punjab and Haryana High Court on Wednesday. The High Court has granted his regular bail. Majithia is currently lodged in Patiala Jail under the NDPS Act. Majithia’s lawyer will reach Mohali district court. Here he will fill out the bail bond. After this, the SAD leader will be released from jail on bail. Majithia’s lawyers have left for court.

On July 29, the High Court reserved the decision.

On July 29, the Punjab and Haryana High Court reserved the verdict after hearing all the parties. Earlier on July 22, on Majithia’s plea, the Punjab government had said that senior advocates from Delhi would appear for the government’s representation. In such a situation, the government should be given some time. At the request of the government, the High Court adjourned the hearing on the petition till July 29.

Kler further mentioned, “Truth cannot be kept hidden for long. The High Court has granted bail in the false document filed during the Congress government. “

An FIR was registered against Bikram Singh Majithia in Mohali under the NDPS Act on December 20 last year during the tenure of Charanjit Singh Channi. After this, the Supreme Court stayed Majithia’s arrest till he contested the elections and gave him great relief. After voting, Majithia surrendered in a Mohali court on February 24. After this, he was sent to Patiala Jail. Bikram Singh Majithia lost the election from Amritsar East when the election results came in on March 10 March. He is currently lodged in Patiala Jail.CONGRESS RAISES QUESTIONS ON MAJITHIA’S BAIL

NEW DELHI: Politics over the bail of Bikram Singh Majithia has started. Indian Youth Congress Punjab President Brinder Dhillon questioned the AAP government in Punjab. Dhillon alleges that Majithia was convicted under serious charges and it’s the AAP who didn’t present the case well in the Hon’ble High Court.

“I want to ask some straight questions to the AAP government. Your case was not strong enough in court, or do you think Bikram Majithia is innocent?” asked Barinder Dhillon. On the other hand, Punjab BJP leader Harjeet Singh Garewal welcomed the decision of the Punjab and Haryana High Court on Bikram Singh Majithia’s case. Grewal said, “I believe that Bikram will come out clean from the jail.” “He played the role of a good citizen when he was accused in the drugs case. He didn’t run away and faced judicial proceedings. I believe that Bikram will come out clean from jail”, Hardeep Grewal said.