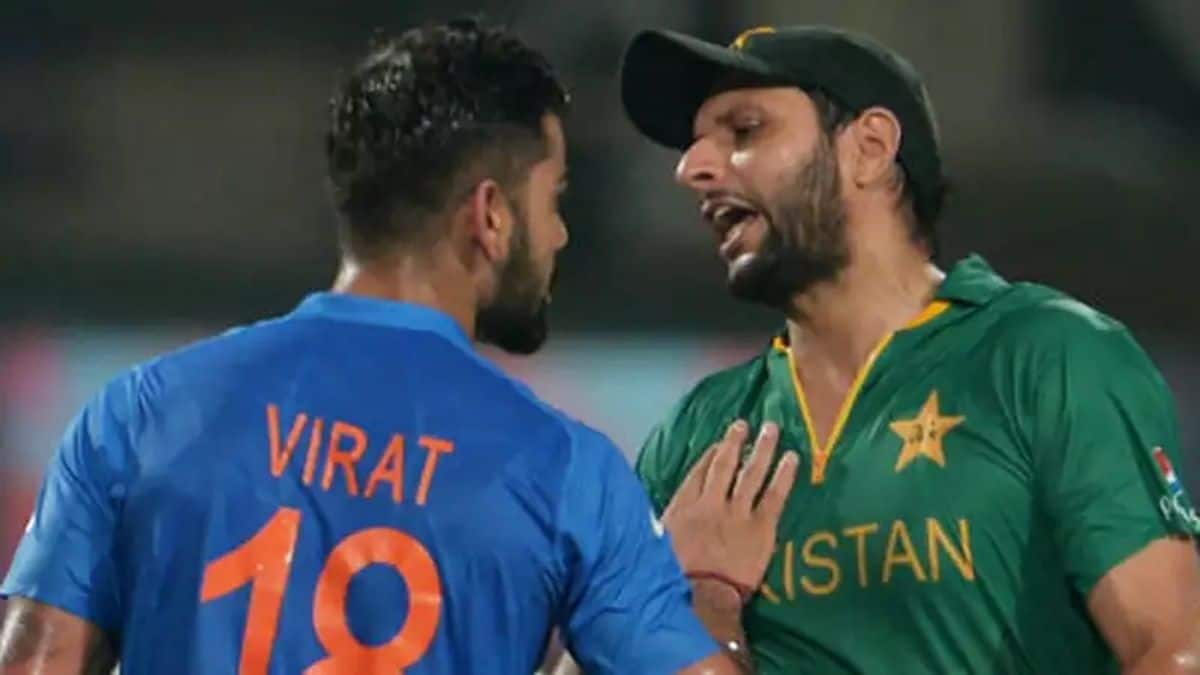 Shahid Afridi’s remarks on Virat Kohli have created chaos in the cricket community. According to many, Afridi’s timing of the tweet was not good as the former captain of the Indian cricket team, Virat Kohli, has made a great comeback by becoming the second highest scorer of the Asia Cup 2022.

After being highly criticized by Indian fans, former Indian spinner Amit Mishra also criticized Afridi for his tweet of advising Kohli to retire rather than being dropped or questioned, even at a time when Virat is at his best form again.

Amit Mishra, who has represented India in 22 Tests, 36 ODIs and 10 T20Is, tweeted, “Dear Afridi, some people retire only once, so please spare Virat Kohli from all this.”

On Samaa TV, Afridi said, “The way Virat has played, the start that he had to his career, there was a struggle initially before he made a name for himself. He is a champion and I believe there comes a stage when you are headed towards retirement. But in that scenario, the aim should be to go out on a high.”

He also said, “It shouldn’t reach a stage where you are dropped from the team and instead when you are at your peak. It seldom happens though. Very few players, especially cricketers from the Asia Cup, make that decision, but I feel when Virat does it, he will do it in style and probably in the same manner in which he started his career.”

Many people criticized the former all-rounder as he had retired many times in his cricket career. His first test retirement came in 2006, only to be taken back within a couple of weeks. He again retired from Test cricket in 2010 after captaining Pakistan in one Test against Australia.