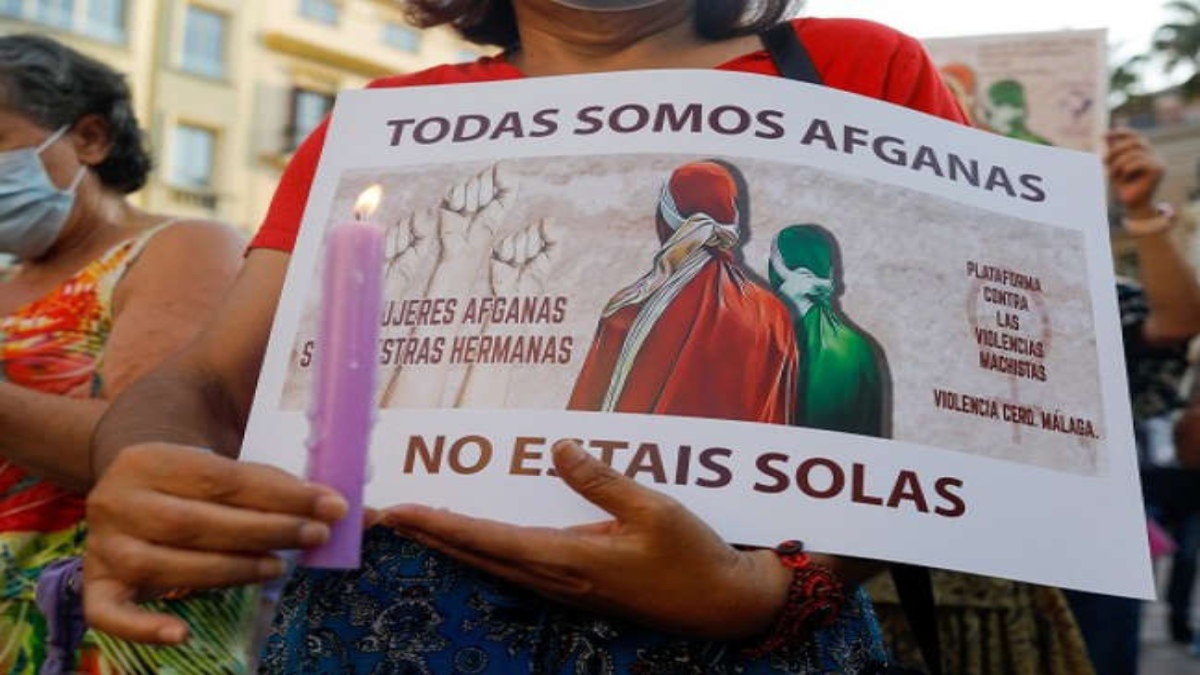 KABUL: Despite the Taliban’s claims about their new outlook on issues including women’s rights, experts believe that their latest reign of Afghanistan will be no different than what transpired in the 1990s when the terrorist group used terror to exercise power and control.

Previous generations remember the ultraconservative Islamic regime that saw regular stoning, amputations and public executions during Taliban rule before the US-led invasion that followed the 11 September 2001, terror attacks. Under the Taliban, which ruled in accordance with a harsh interpretation of Islamic law, women were largely confined to their homes. The US has completed the withdrawal of its troops from Afghanistan, ending one of its longest wars. The Taliban’s seizure of the war-torn country came after international forces withdrew from Afghanistan, with the United States officially beginning its departure back in May.

Writing for the Canadian think tank International Forum for Rights and Security (IFFRAS), Salma Kouser-Asif said the new Taliban has tried to portray itself as being moderate, unlike the previous regime.

For 49 years, we have maintained quality: Lalit & Aman Bacchawat 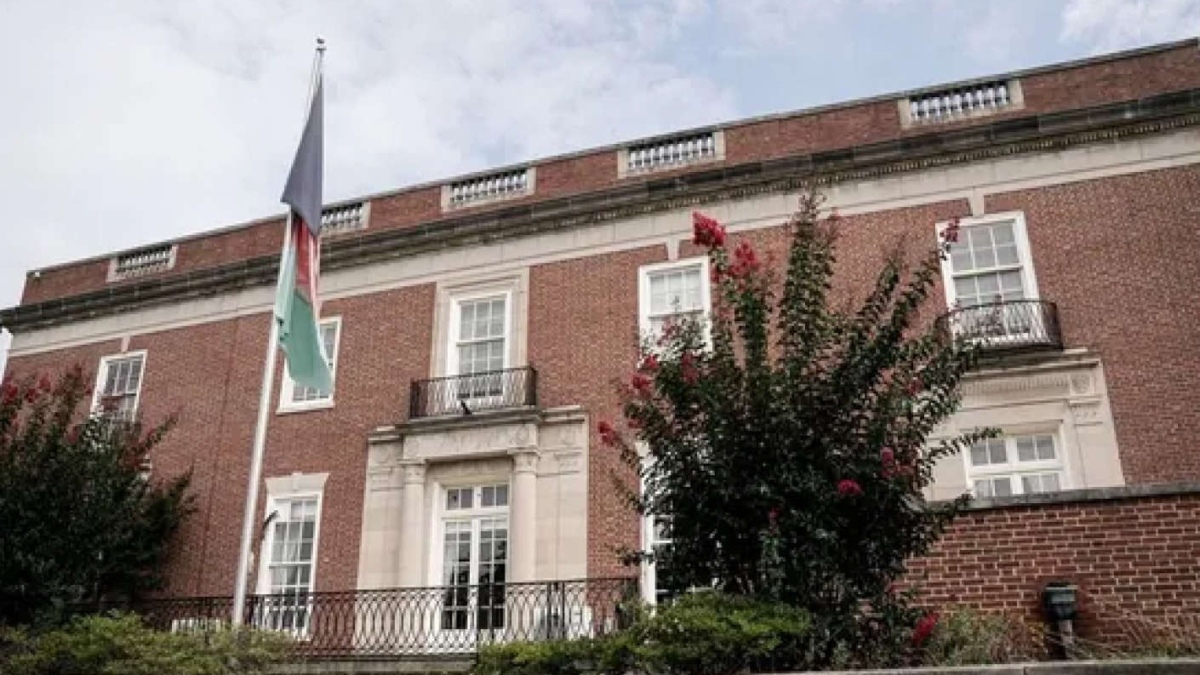 After a month has passed since the fall of the Republic of Afghanistan on August 15, the fate of Afghan embassies are unclear and some have even broken contact with the Taliban’s Islamic Emirate government.

A former official of the Ministry of Foreign Affairs (MoFA) says some of Afghanistan’s embassies are acting independently and the nature of their revenue remains unknown, reported Pajhwok Afghan News. Similarly, the ministry says one embassy is yet to deposit its money in a bank and four others have refused to answer questions about their activities.

A former MoFA official, who wished to go unnamed, told Pajhwok Afghan News 80 per cent of the ministry staffers had left Afghanistan after the Taliban’s takeover. He added political departments of MoFA were responsible for maintaining relations with embassies of other countries. But currently, there are fewer officers in the departments.

At the moment, most of Afghanistan’s embassies have cut off contacts with the Kabul administration and the host countries, he revealed, reported Pajhwok Afghan News. Some embassies are still led by former minister, Hanif Atmar and then vice-president Amrullah Saleh.

Some remained neutral, while others were in contact with the new administration, the source said, without providing further details, reported Pajhwok Afghan News. The official said 80 per cent of the embassies’ expenses were met with their own revenue collected from services like issuance of passports and other facilities.

He also disclosed workers of Afghanistan’s embassies in France and Germany had sought asylum in the host countries, reported Pajhwok Afghan News.

The minister reportedly planned to hold a virtual meeting with them on Wednesday, but it was cancelled because most of the ambassadors were absent, reported Pajhwok Afghan News.

According to the source, a former officer of the ministry, in a voice message, had asked Afghanistan’s embassies to continue discharging their responsibilities. However, the source explained such orders should be issued in writing. Embassies also did not know about their fate and whether or not host countries would recognise the new government, he added. 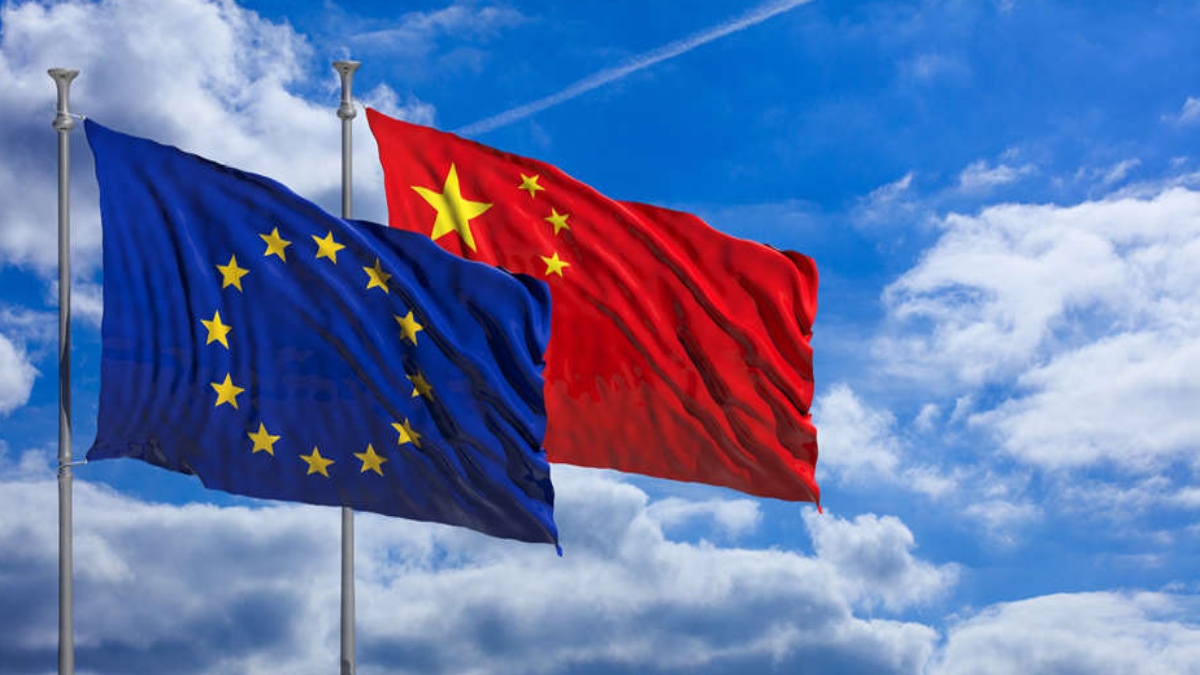 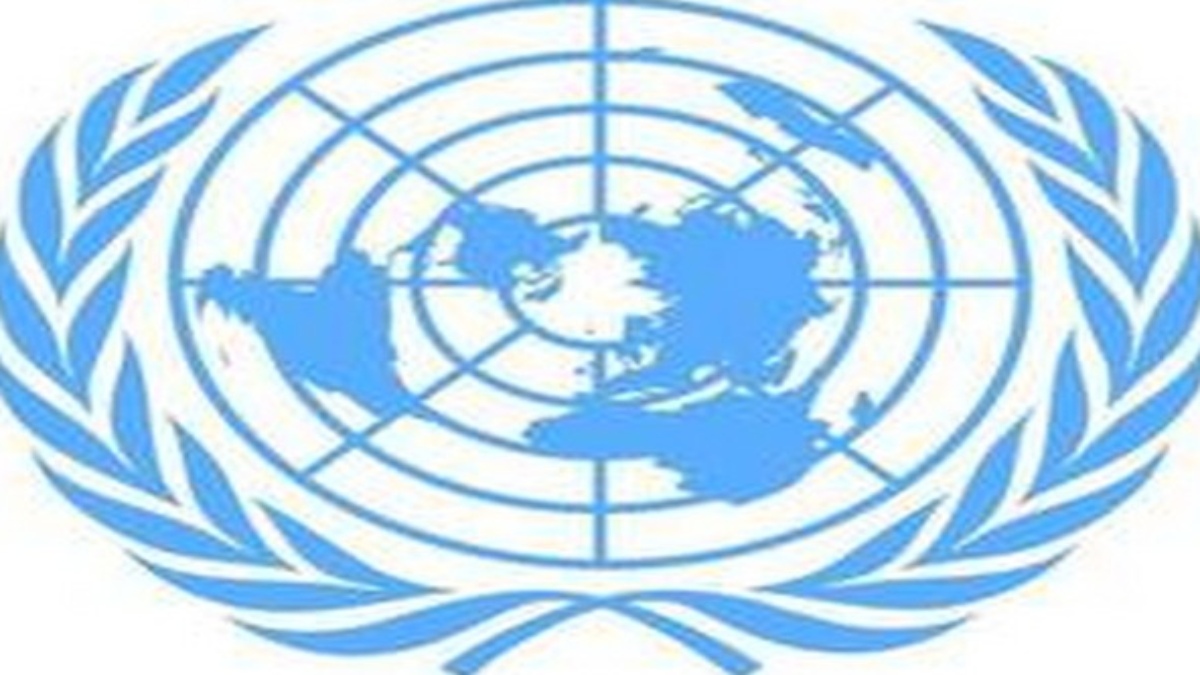 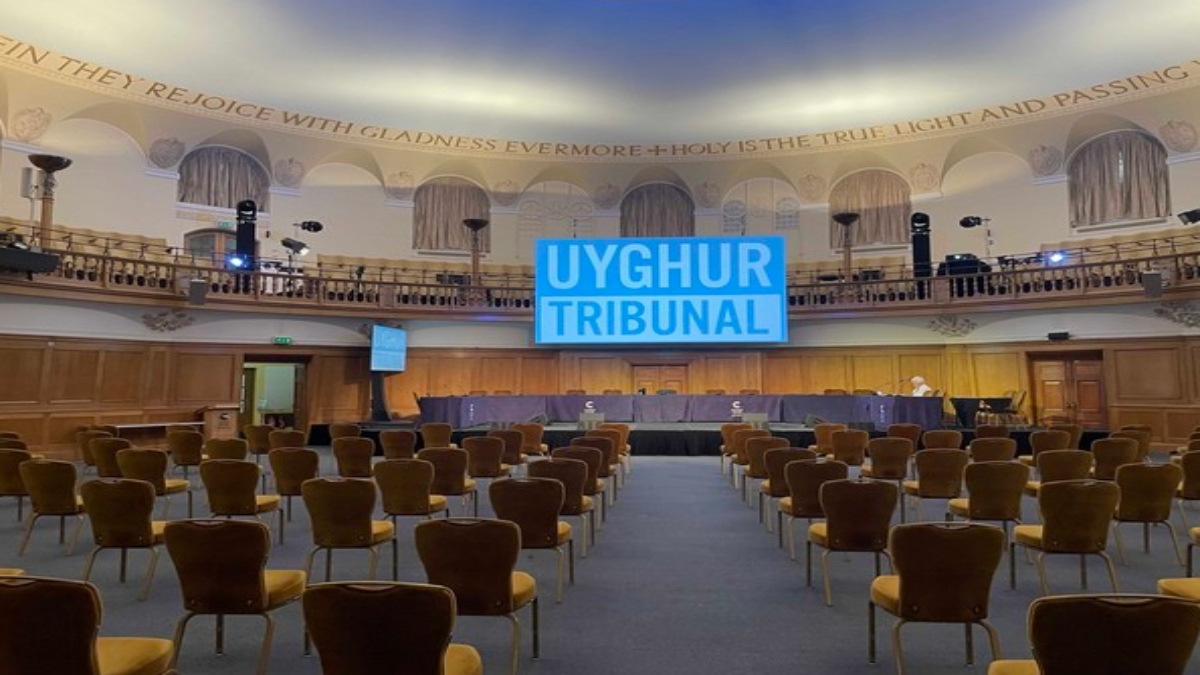 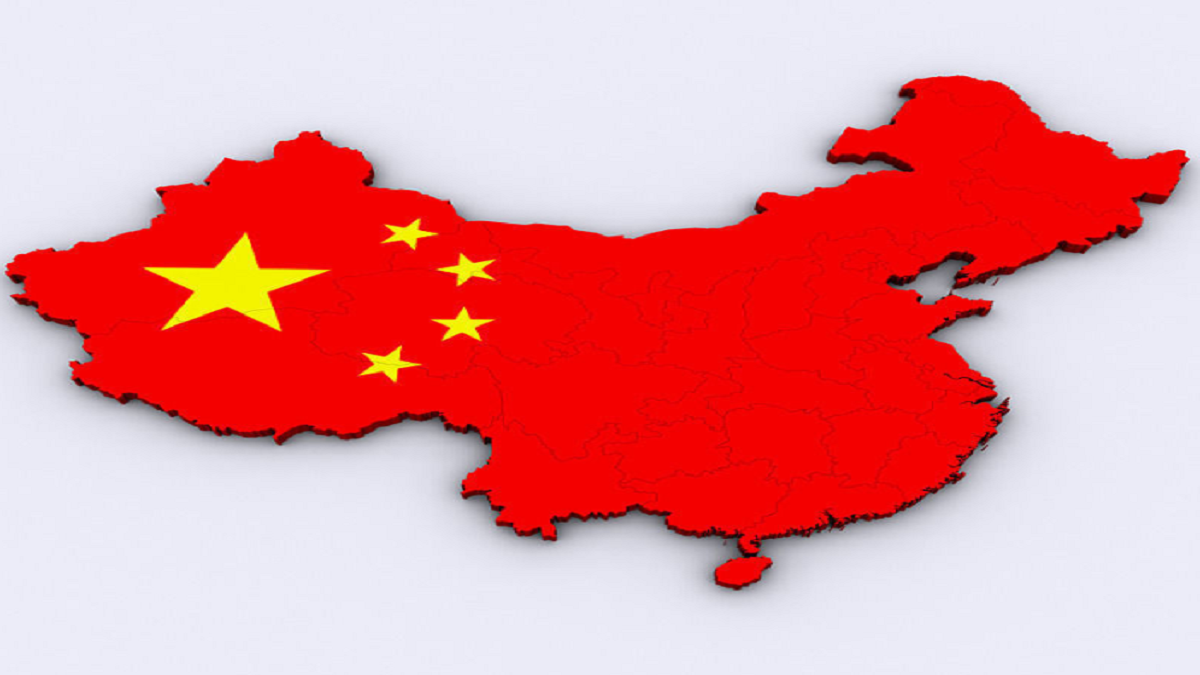