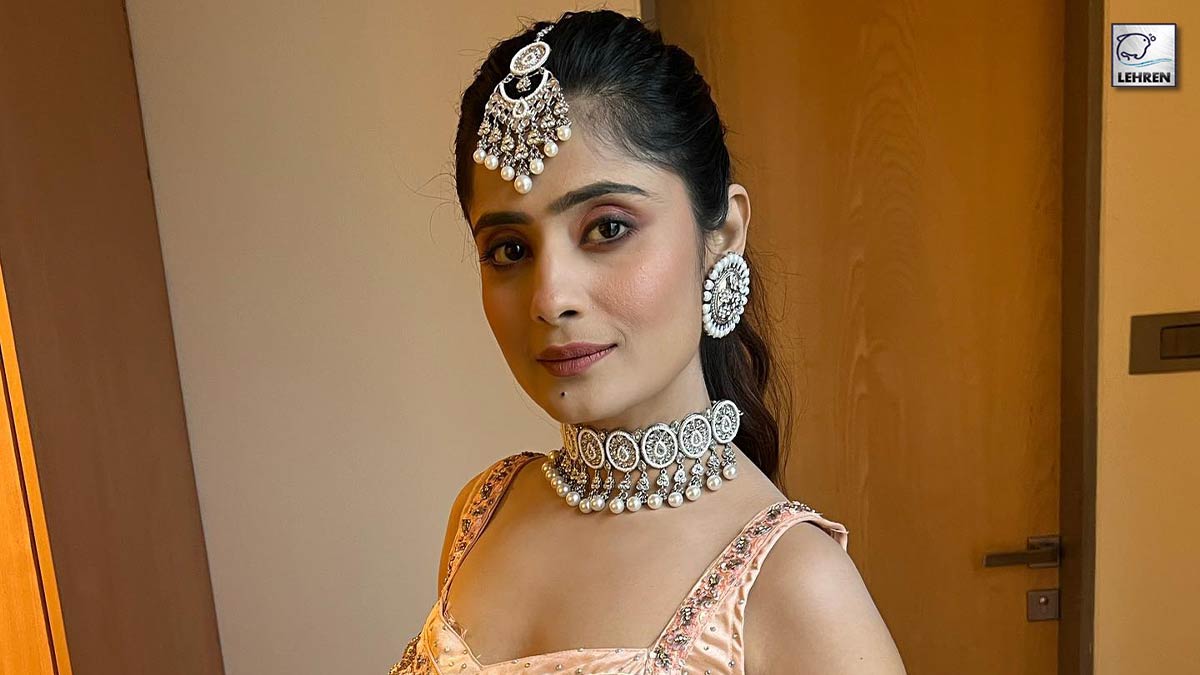 In an unfortunate incident, TV serial actor Vaishali Thakkar allegedly died by suicide in her Indore residence on Sunday, according ot the police.

The actress wrote a note before deciding to end her life. The suicide note suggested that the 29 year old actress was harrased by her neighbour.

The actress took the extreme life-taking step at around 12:30 pm, said the police. The police rushed to the spot as soon as they got the information. “TV actress Vaishali Thakkar, committed suicide at her residence in Sai Bagh Colony, under Tejaji police station limits in Indore,” an official said. The official added, “A suicide note was also recovered from the spot that suggests that she was stressed and was being harassed by her neighbour Rahul Navlani, who is a businessman.”

“Rahul was Vaishali’s neighbour and the suicide note indicates that he used to harass Vaishali, because of which she took such an extreme step. She was about to get married to another man and Rahul troubled her for that.

The police are currently investigating the case,” Assistant commissioner of police (ACP) Moti ur Rehman told. “Rahul is currently not in his residence and has fled after locking his house. Police are currently try to locate him, after that he will be questioned,” the ACP added. The officer also said the actor’s gadgets will also be examined.