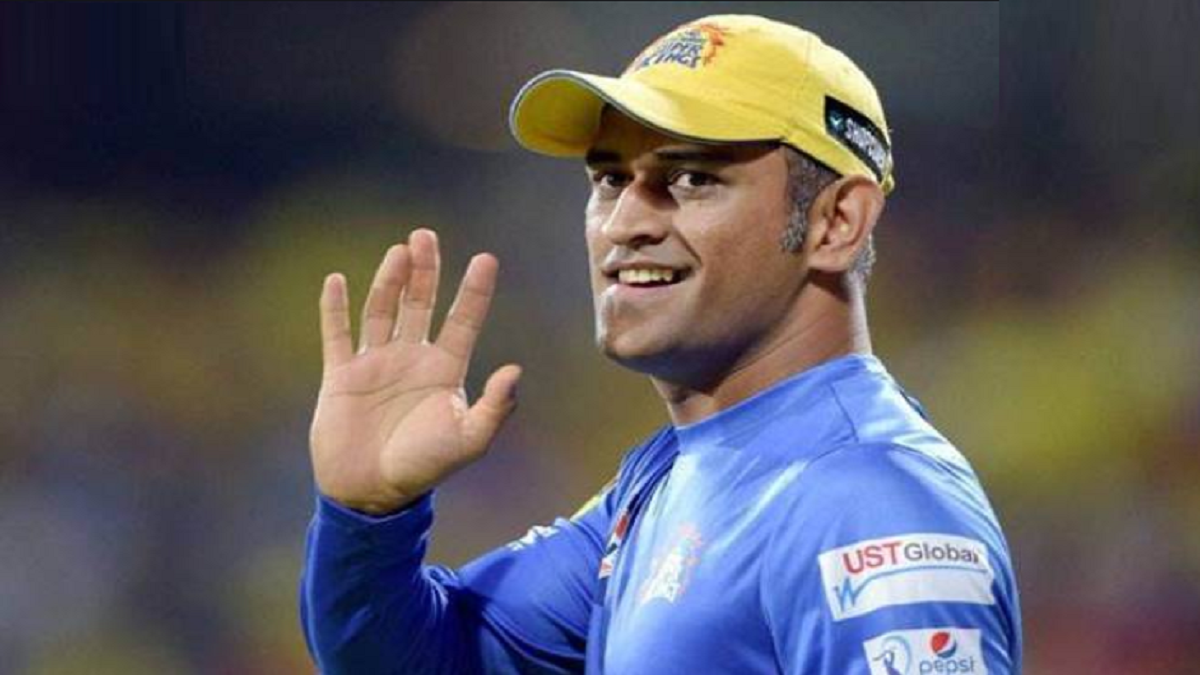 Former India skipper M.S. Dhoni will always be remembered for finishing tight matches with a smile and sending a billion people into a frenzy. He might have called time on his international career in August 2020, but Dhoni still holds a special place in the hearts of the fans and just one glimpse of him is enough to send social media into a frenzy.

For over a decade, Dhoni’s unorthodox batting style, especially the famed helicopter shot, gave international bowlers a headache. As the wicketkeeper-batsman celebrates his 40th birthday today, let’s relive his first century in international cricket. It was on April 5, 2005, when Dhoni made his first international ton. The former skipper registered the feat against Pakistan in the second ODI of the six-match series. The match was played at the Dr. YS Rajasekhara Reddy ACA-VDCA Cricket Stadium in Visakhapatnam.

Dhoni had made his ODI debut against Bangladesh in 2004. However, he did not have a good outing as he scored just 19 runs in the three-match series. But the wicket-keeper truly arrived in the series against Pakistan in 2005, as he scored 148 runs in the second ODI at Visakhapatnam.

In the match, India won the toss and opted to bat first. The side lost Sachin Tendulkar’s wicket in the fourth over of the innings and it brought Dhoni to the middle. Dhoni, along with Sehwag, took on the Pakistan bowlers and the duo had a 96-run stand, which saw Sehwag going past the 50-run mark.

Sehwag (74) was sent back to the pavilion in the 14th over, but Dhoni then found support in Rahul Dravid and the duo stitched a 149-run stand. Dhoni smashed 15 fours and four sixes in his innings and scored 148 runs from 123 balls, taking India’s total to 356/9 in the allotted fifty overs. India then managed to defend the total as the side bundled out Pakistan for 298 as Ashish Nehra scalped four wickets.

A young marauder had arrived who was immediately compared to Adam Gilchrist for his heroics with the bat. It was only with time that one realised Dhoni was not just any other player, he was born to create a legacy of his own.

Dhoni played 350 ODIs with his highest score being 183 against Sri Lanka. He also remains the only captain to win all major ICC trophies (50-over World Cup, T20 World Cup, and Champions Trophy).

Also referred to as ‘Captain Cool’, Dhoni during his international and IPL playing days was known for his calmness and exquisite captaincy on the field. Over the years, he cemented his place as one of the finest wicket-keepers across the world. His agility behind the stumps gave India many breakthroughs and turned matches on their head.

He is also known for being precise with reviews and many have jokingly suggested changing the ‘Decision-Review System’ to ‘Dhoni-Review System’.

In December 2014, he announced his retirement from Tests. He called time on his Test career after playing 90 Tests, managing to score 4,876 runs at an average of 38.09.

Then in 2017, he handed over the captaincy to Virat Kohli in the 50-over format. However, the wicket-keeper shared a great camaraderie with the latter and the duo was often seen taking decisions together on the field. When Dhoni called time on his career, Kohli’s heartfelt post on social media indicated his admiration for the former India skipper and won the hearts of people worldwide.

Under Dhoni’s leadership, India also managed to attain the number one ranking in Test cricket. His Indian Premier League (IPL) franchise Chennai Super Kings (CSK) has won the tournament thrice under his leadership.

He might have retired from international cricket, but Dhoni is still enjoying his cricket while playing for Chennai Super Kings (CSK). The now-postponed season of IPL 2021 saw Dhoni bringing his vintage captaincy to the forefront and CSK was seen enjoying a winning run. Fans will be hoping to see more of that when the IPL resumes in UAE in September.

DILIP KUMAR LOVED FOOTBALL WITH ALL HIS HEART