Shahid Kapoor has shared a sneak-peek from his early morning cricket practice for the upcoming film ‘Jersey’. Shahid is seen hitting a straight drive in a video he posted on Instagram . He is dressed for practice in a black T-shirt, basketball shorts, leg guards, gloves and a helmet. “Early mornings.. wake up with drive,” he wrote alongside the video. The actor and his co-actor Mrunal Thakur recently completed the Uttarakhand schedule of the film. ‘Jersey’ is a Hindi remake of the Telugu hit of the same name. The Hindi version is also being directed by Gowtam Tinnanuri, who helmed the 2019 original. The story is about a talented but failed cricketer named Arjun, who decides to make a comeback in his late thirties and play for India, in order to fulfil his son’s wish. 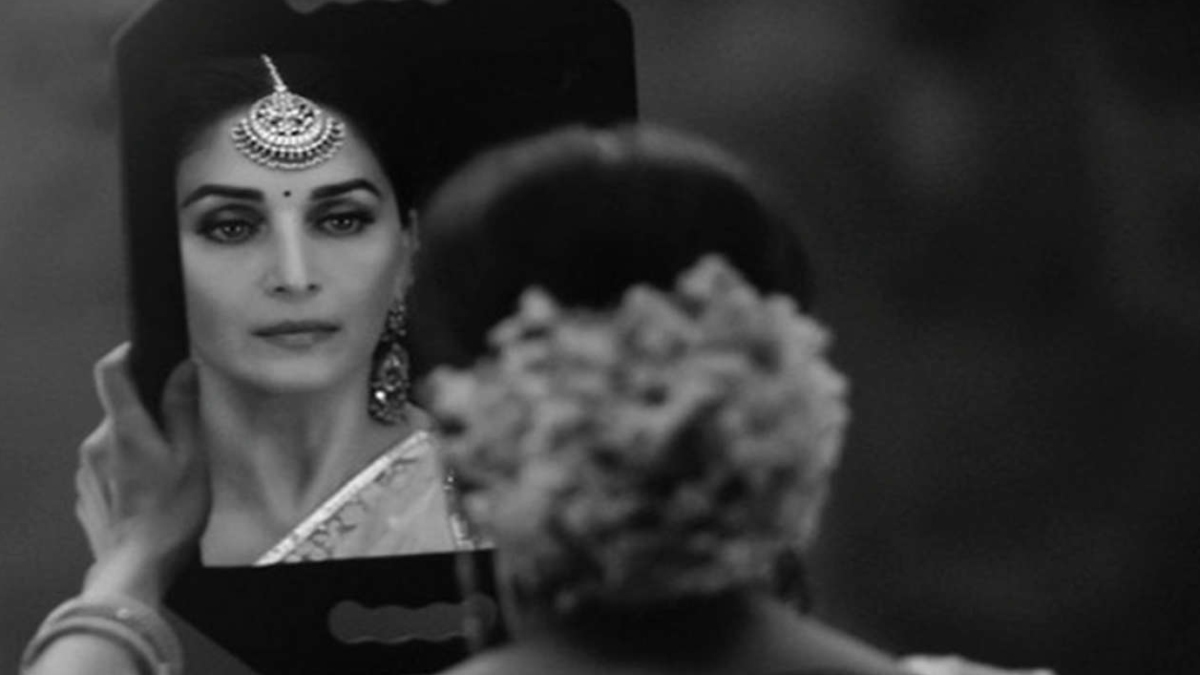 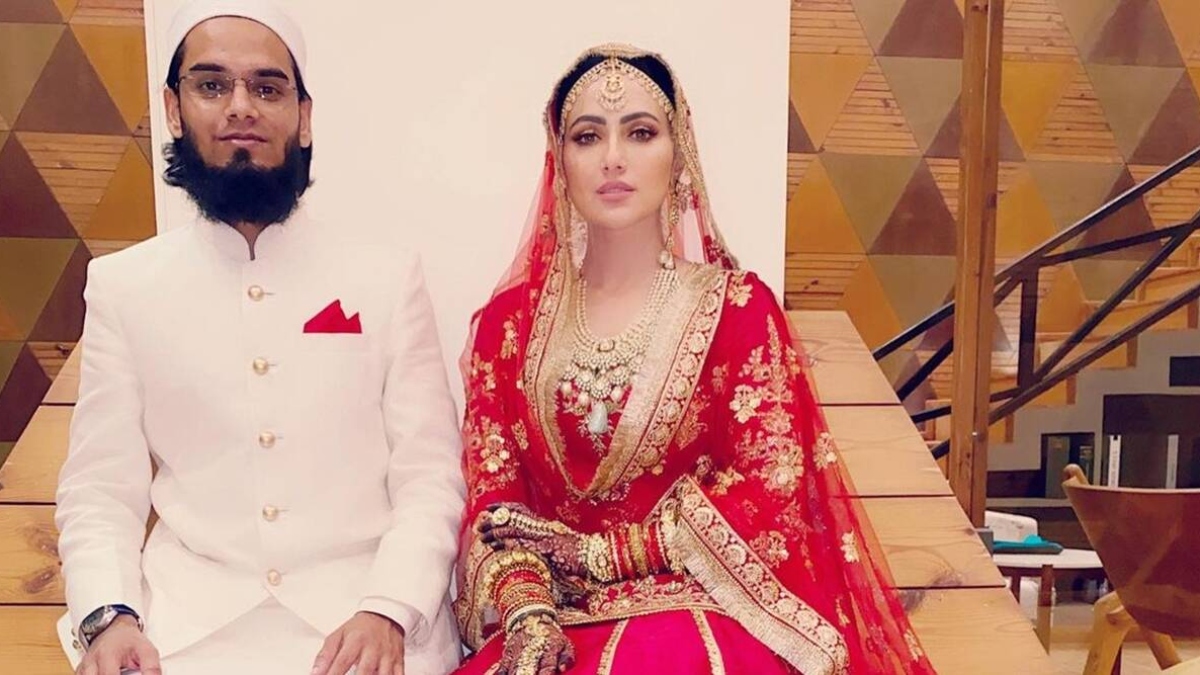 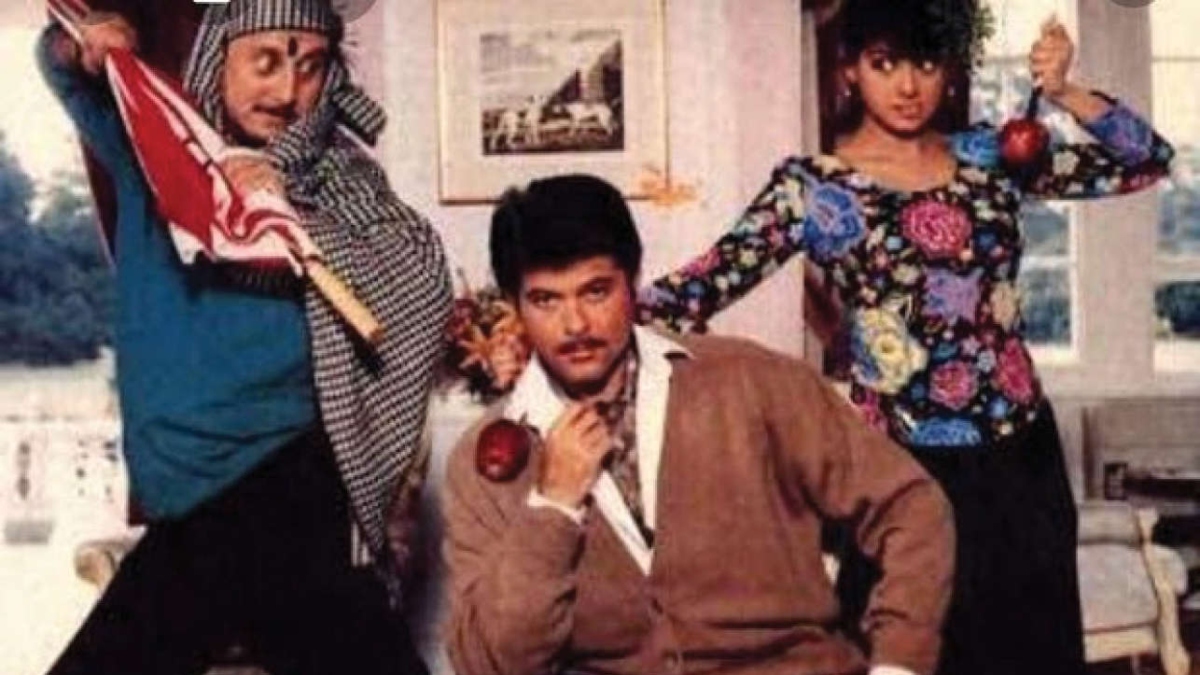 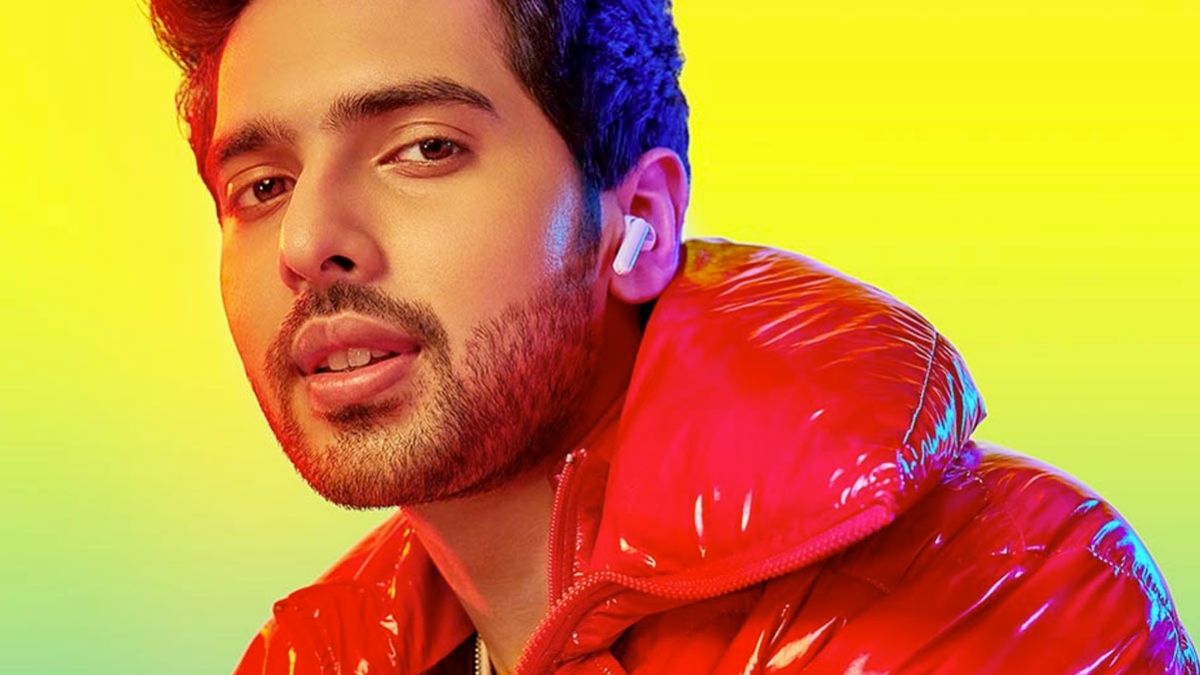 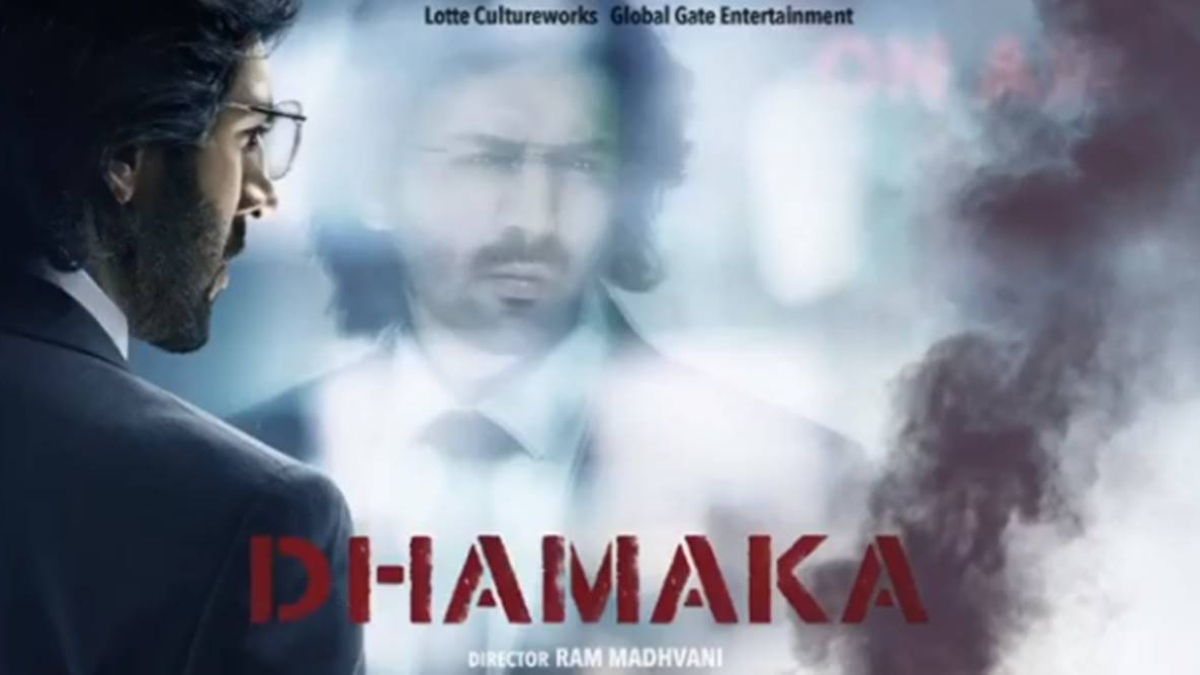